TT Postscript: Worst round of year drops Tiger Woods out of contention at Genesis 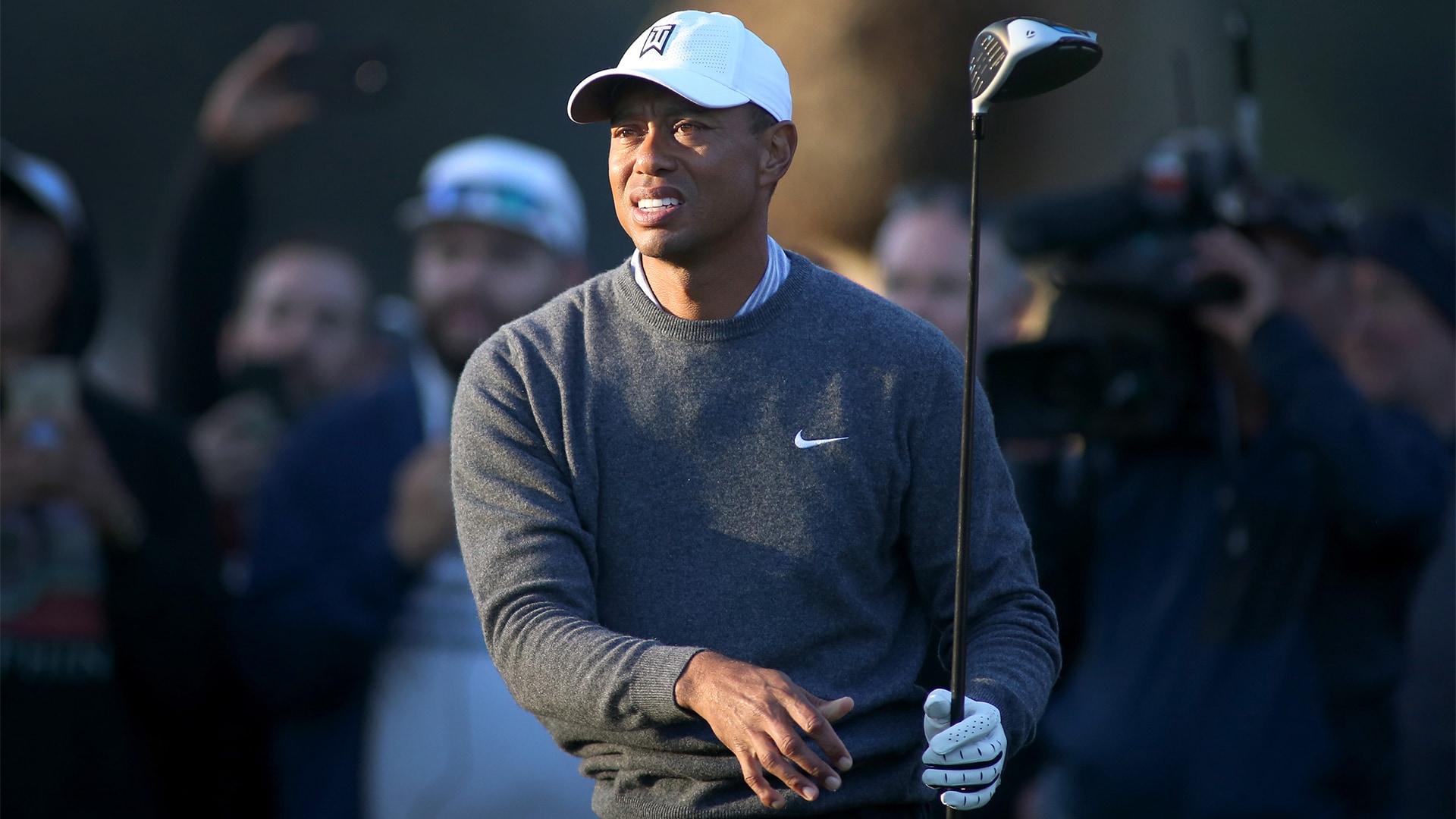 LOS ANGELES – Well, that didn’t exactly go as planned. Tiger Woods began the early, chilly morning within five shots of the lead. Five hours later he shot 73, was well off the lead and for a brief moment was sitting dangerously close to the cut line.

Here are some thoughts from a mediocre day at Riviera Country Club during the second round of the Genesis Invitational. 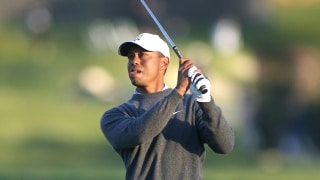 Highlights from Tiger Woods' second round of the Genesis Invitational on Friday at Riviera Country Club.