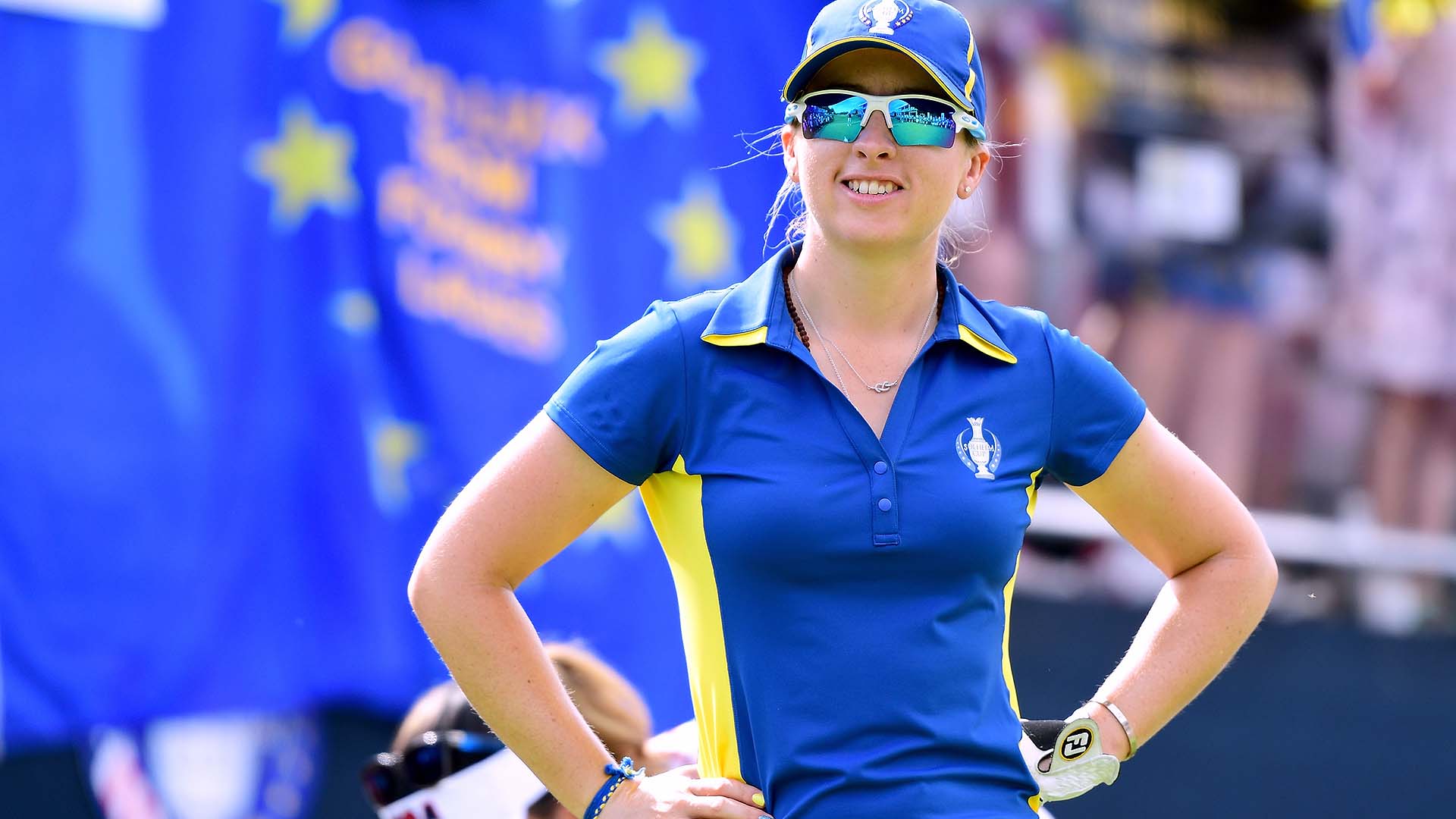 This isn't the first and most certainly won't be the last time an airline misplaces a set of golf clubs.

But that sentiment doesn't help two Solheim Cup players, who have arrived at Gleneagles without their sticks and who have no idea when they may arrive.

Both Europe's Jodi Ewart Shadoff and the United States' Angel Yin flew to Edinburgh through Dublin over the weekend, but their clubs didn't make the connection.

As Shadoff and Yin began to miss valuable practice time on Monday, players, caddies and even the European social media team turned to Twitter for help.

Shadoff's husband, Adam, told GolfChannel.com on Monday that Jodi said she saw bags being loaded in Dublin and never saw her clubs go on.

On the bright side, Shadoff did text GolfWeek with renewed hope later in the day, “Apparently there are over 200 bags in Dublin that are meant for Edinburgh. They have sent a plane with just bags on that just landed, so hopefully they are on that.”

Whether Shadoff or Yin get their clubs, the Solheim Cup officially kicks off Friday morning in Scotland.