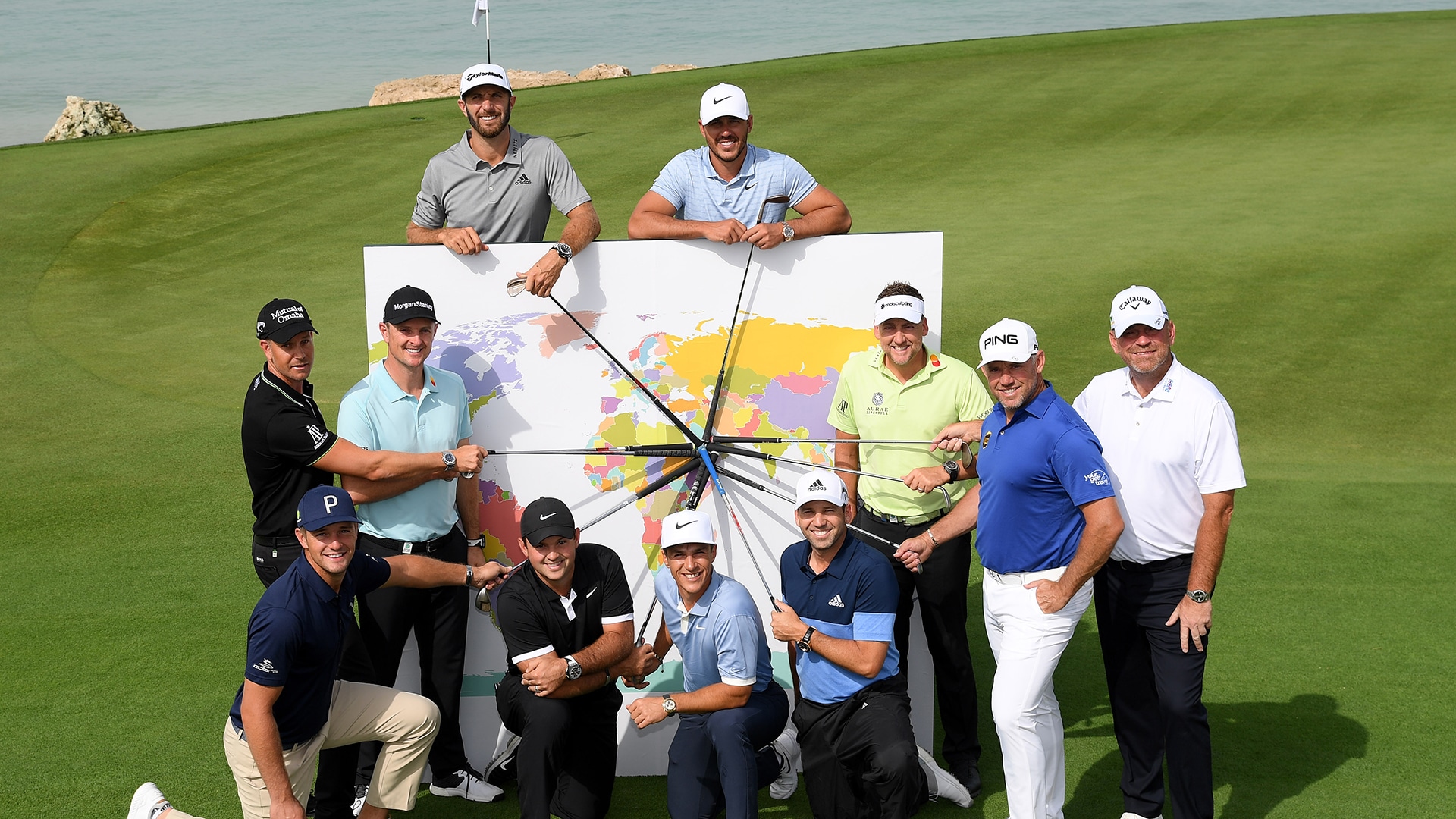 Although there remains more questions than answers, last Friday’s announcement that the PGA Tour and European Tour have formed a “strategic alliance” has created plenty of talking points – if not actual opportunities – at the moment.

While the agreement allows for “further collaboration on scheduling,” there were no specifics given, and even those who should have an idea of where the alliance is heading were light on details.

“I mean, I obviously understand it vaguely,” said Justin Thomas, a member of the PGA Tour’s 16-member player advisory council. “I don't probably understand the very extreme details of it yet, exactly when certain things are going to happen or why or whatever it might be. I know we're going to have a PAC meeting I think here coming up, so we'll be able to talk about it more then.”

That lack of specifics has led to plenty of speculation, and this week European Tour chief executive Keith Pelley added to that speculation when he described a “global schedule” to The Daily Mail. The idea would be to bring the two tours together to leverage the star appeal and financial strength of the PGA Tour and the global reach of the European circuit. While Pelley dismissed social media suggestions that the agreement would lead to a PGA Tour takeover, he did describe potential windows when the two tours would hold co-sanctioned events in the United Kingdom leading up to The Open Championship and again in the fall after the FedExCup. 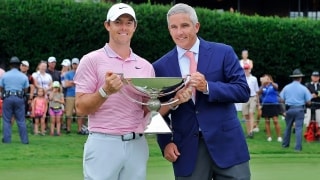 At first blush the move provides stability for the European Tour following what has been described as a “compelling” offer from the Raine Group, the New York-based fund that is behind the Premier Golf League concept. The alliance also would give the PGA Tour access to new markets that had previously been out of reach.

But most of all it’ll give players a true global platform.

Of the 50 events on the 2020-21 PGA Tour schedule, just seven are scheduled to be played outside the United States. The Zozo Championship and CJ Cup were both relocated to the U.S. from Asia this fall because of the pandemic. An alliance that would meld the best of both tours into a single schedule without the normal competing-event strings attached would be welcomed by most of the game’s top players.

“It would help us tremendously. We're more exposed to different places where you can grow our brands personally and become bigger. I think that’s important,” Brooks Koepka said. “It depends wherever they want to go, they make it truly like a global tour. It would be well known around the world, which I think could be super, super big for the PGA Tour and European Tour.”

Koepka is uniquely positioned for whatever comes from the alliance. He began his career on Europe’s secondary circuit, the Challenge Tour, and is still celebrated by the continent. He also understands better than many – if not all – of the current crop of young stars what it means to be a truly global player.

Koepka also understands what the alliance could mean to the European Tour.

How membership for the combined tours is handled will be a primary question for most players, as well as what happens to secondary events on both circuits. But for a player like Koepka, a global player who understands the value and benefits of a game that travels, the move is all upside.

The only real question on this front is if others will agree with Koepka.

“I think it depends on the person. Some guys are pretty set in their ways, pretty comfortable,” he said. “I think family plays a big part in that. Other guys are just more comfortable with their family, not traveling as much, getting a little bit older where it's more important to be home. But I would say the younger guys are definitely more willing to travel and more willing to go over there. I would go in a heartbeat.”

Although plenty of questions remain about the alliance, for the game’s best, any combination of the globe’s two biggest tours is a move worth making.