Hatton moves to No. 30 in world following Turkey playoff win 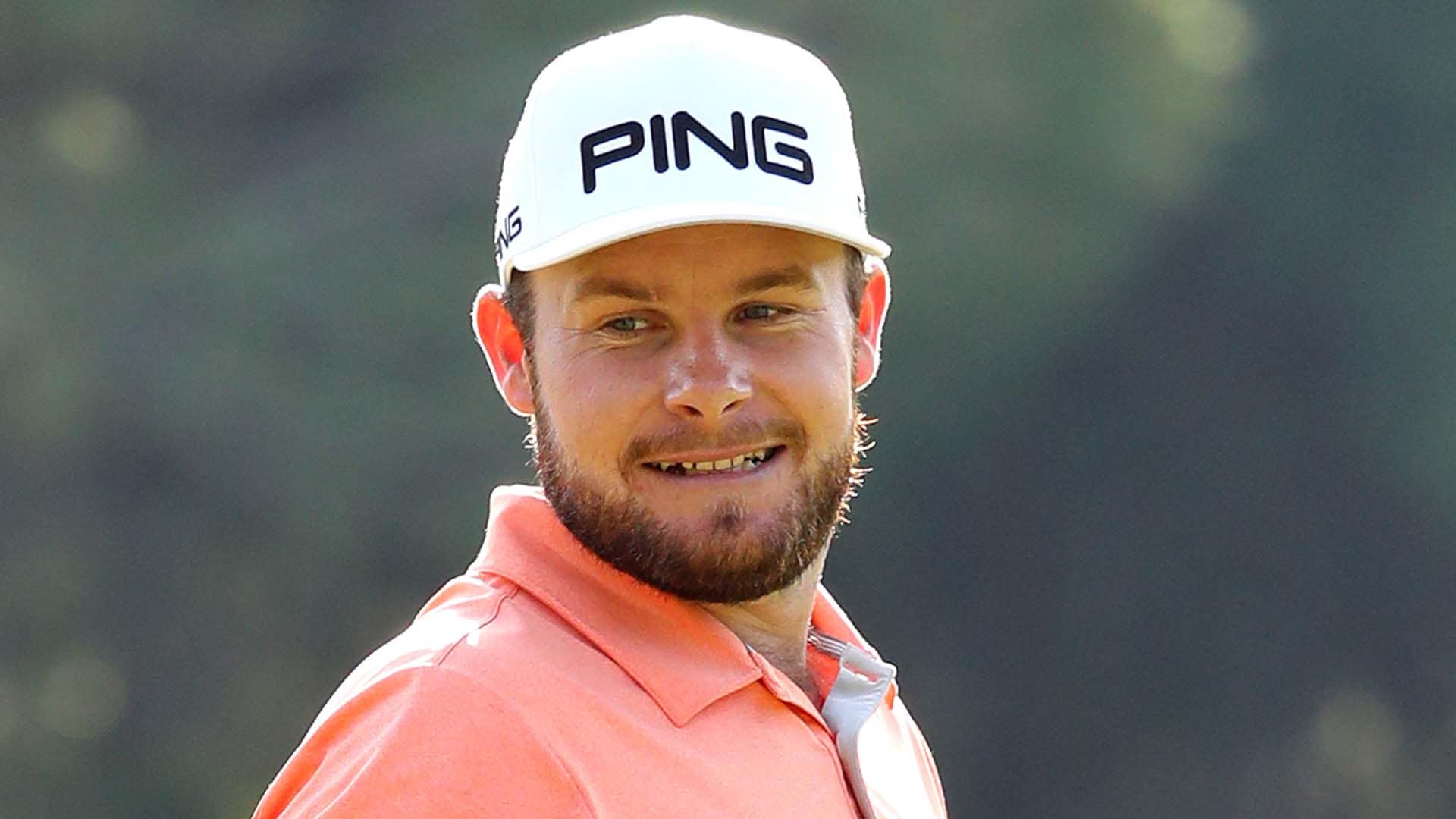 Hatton was the last man standing in a six-man playoff at the Turkish Airlines Open, having parred the fourth and final playoff hole in the dark under floodlights. Hatton started the year ranked 23rd but had fallen to 48th; now with another Rolex Series trophy to his name he's back up to 30th in the world.

That position ensures that he'll earn a return to the Masters next spring, with the top 50 in the year-end rankings all qualifying for the first major of 2020. It's an important cutoff for two players Hatton beat in the playoff, as Erik Van Rooyen and Victor Perez moved to 51st and 52nd, respectively, with their T-2 finishes. Neither player has ever made a Masters appearance. 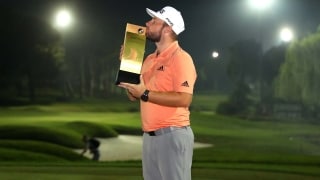 Kurt Kitayama moved up 19 spots to No. 69 after his playoff defeat in Turkey, while the same result moved Matthias Schwab and Benjamin Hebert to Nos. 80 and 89, respectively.

With a one-week break in the PGA Tour schedule, the top 10 in the world remained the same with Brooks Koepka No. 1 followed by Rory McIlroy, Dustin Johnson, Justin Thomas and Jon Rahm. Patrick Cantlay remains No. 6 with Tiger Woods, Justin Rose, Xander Schauffele and Bryson DeChambeau rounding out the top 10.

One week after dropping out of the top 50 for the first time since 1993, Phil Mickelson fell two more spots to No. 53 in the latest rankings.