Unlike others, Tiger Woods still focused without fans: 'I’m pretty intense when I play' 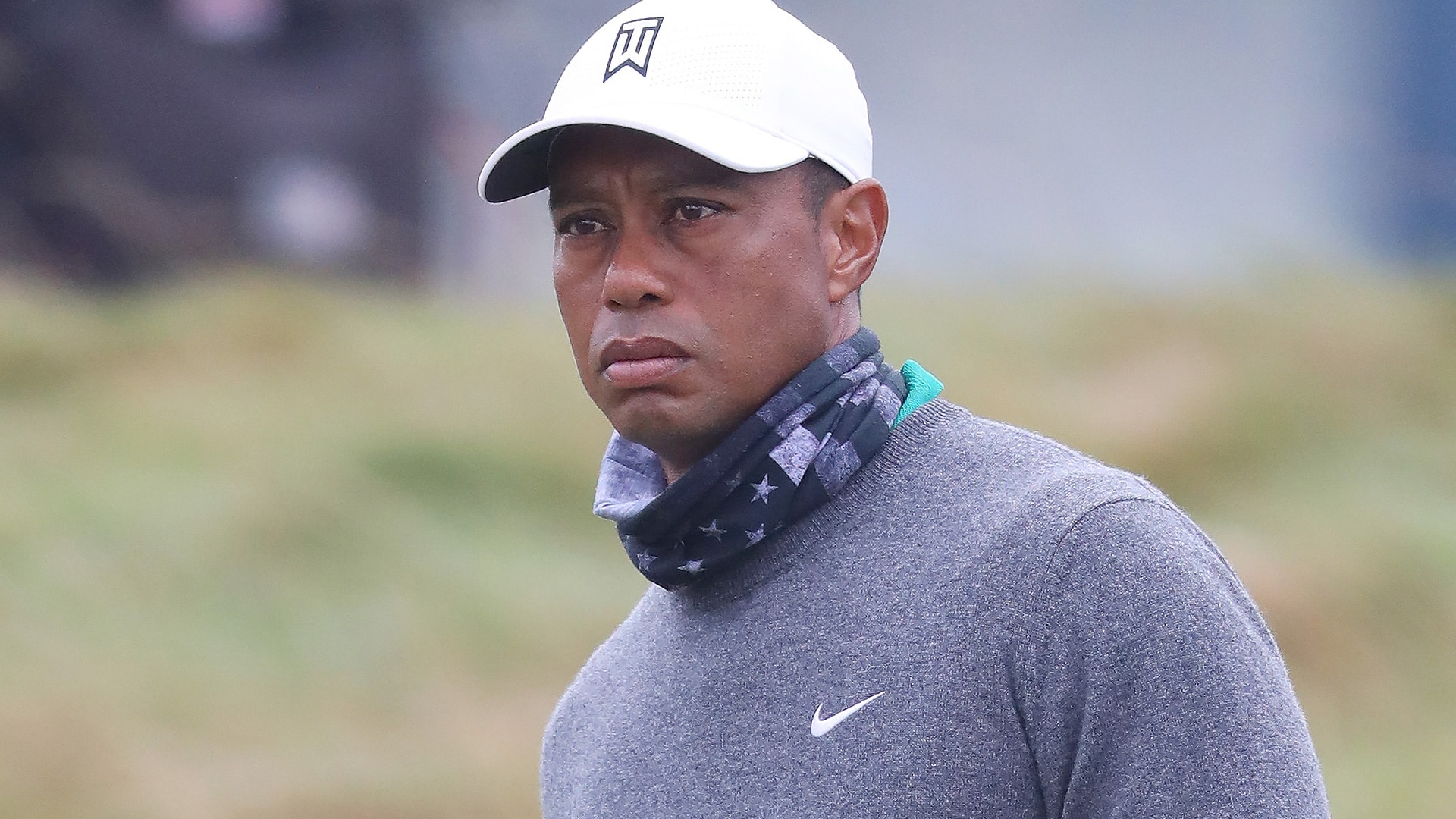 Those scenes of tens of thousands of fans crammed together, following Tiger Woods as he continues his pursuit of a 16th major?

This week’s PGA Championship – like every week since the PGA Tour restarted in mid-June – will be played without spectators, with only essential personnel allowed on-site at TPC Harding Park. Woods got a taste of the Tour’s new normal when he teed it up three weeks ago at the Memorial Tournament, where he tied for 40th while playing in front of roughly a hundred volunteers, media and neighborhood residents.

It’s a weird dynamic for every player, but particularly one with the worldwide popularity of Woods, who has drawn a crowd since he was in grade school.

“Those four days at Muirfield (Village) was a bit different,” he said Tuesday. “It reminded me of sometimes on the weekend, you’d tee off Saturday morning and you’d just barely made the cut and you’re first off and there’s no one out there, but generally by the time you make the back nine, there’s thousands of people out there on the golf course waiting for the leaders to tee off. But that never happened. So that’s the new world we live in. We just have to get used to it.” 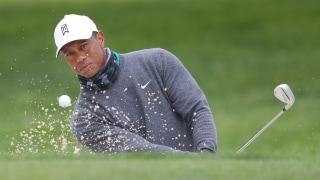 Tiger watching his back as he preps for cool PGA

The high temperature isn’t expected to creep above 70 degrees at the PGA, and Tiger Woods knows that isn’t ideal for his back.

But no one is used to this – one of the four biggest tournaments in the world, with only the infrastructure on-site reminding players that it’s a major championship. Though Rory McIlroy has caught his mind wandering while playing events without fans, Woods said he had no such trouble focusing at the Memorial.

“I haven’t had a problem with that,” he said. “I was pretty into it. It’s different than most of the times when you go from green to tee, with people yelling or trying to touch you. That part is different. But as far as energy while I’m competing and playing, no, that’s the same. I’m pretty intense when I play and pretty into what I’m doing.”