Jon Rahm's most critical shot was not his putt on 18, but the bunker shot before 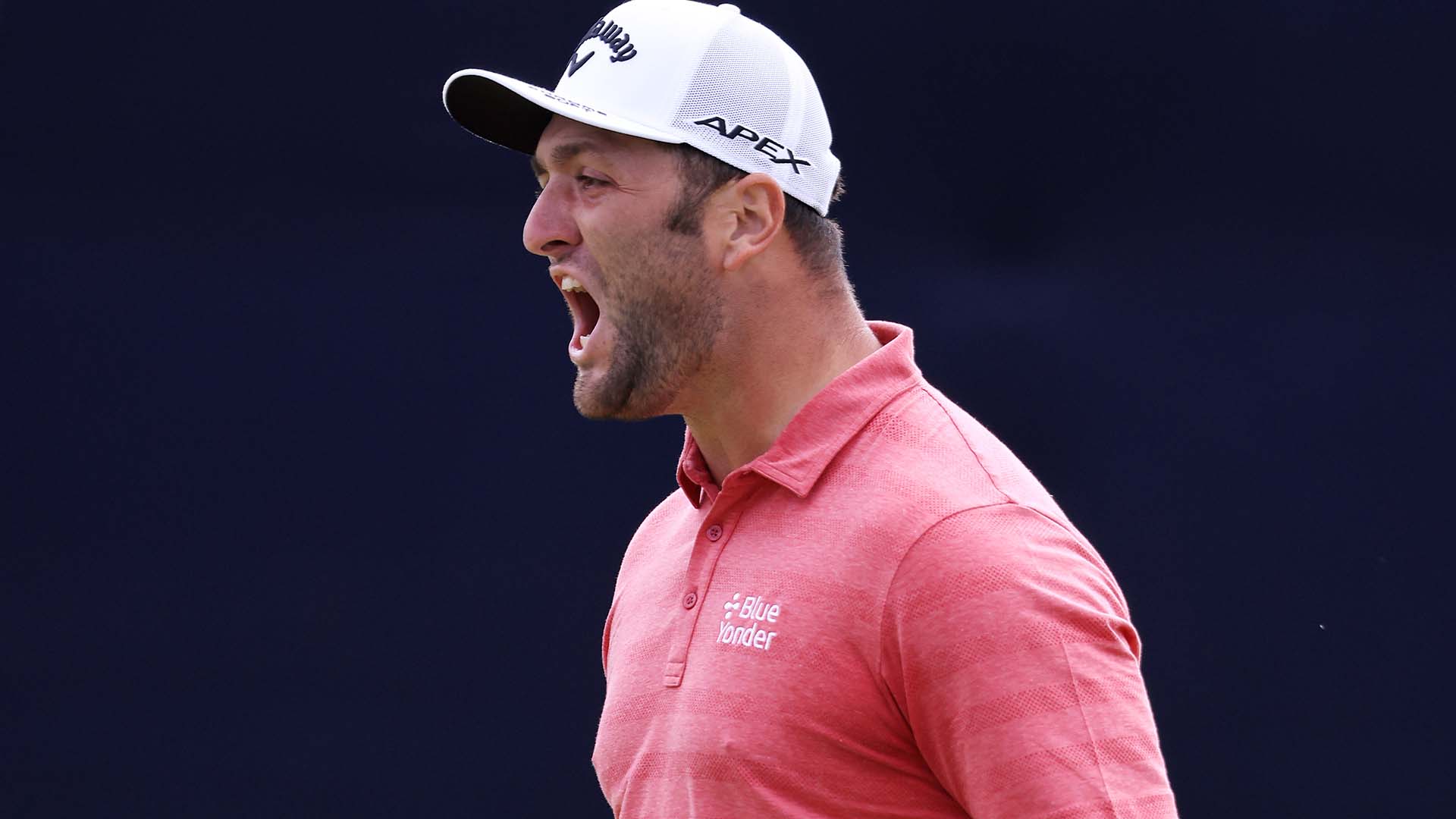 SAN DIEGO – Sunday’s game winner at the U.S. Open wasn’t Jon Rahm’s first walk-off at Torrey Pines, but it was his best.

Although he won the 2017 Farmers Insurance Open with an eagle putt from 60 feet at the 18th hole, it was his 18-footer for birdie on the 72nd hole that secured his first major victory.

“The one at the Farmers was easy. It’s a funnel. You just have to get it started down there,” joked Rahm’s caddie Adam Hayes. “This was a good putt.”

Actually, Hayes said, it wasn’t Rahm’s downhill birdie putt that was the most crucial shot on the final hole.

After a perfect drive that left Rahm with a slight upslope he launched his 4-iron second shot into a greenside bunker. Faced with an awkward bunker shot down a slope that ran toward a water hazard Rahm and Hayes opted for a safer play out to the right of the hole.

“The bunker shot was the key shot to the entire hole. Yeah, the putt was great, but just having the wherewithal and the sense in where you’re at to not go at the pin and not feel like you needed to do more,” Hayes said. “That goes back to the maturity. In the past with a college or amateur mindset he might have thought he wanted to be a superstar. It was smart just to play it out and give himself an 18-footer.”