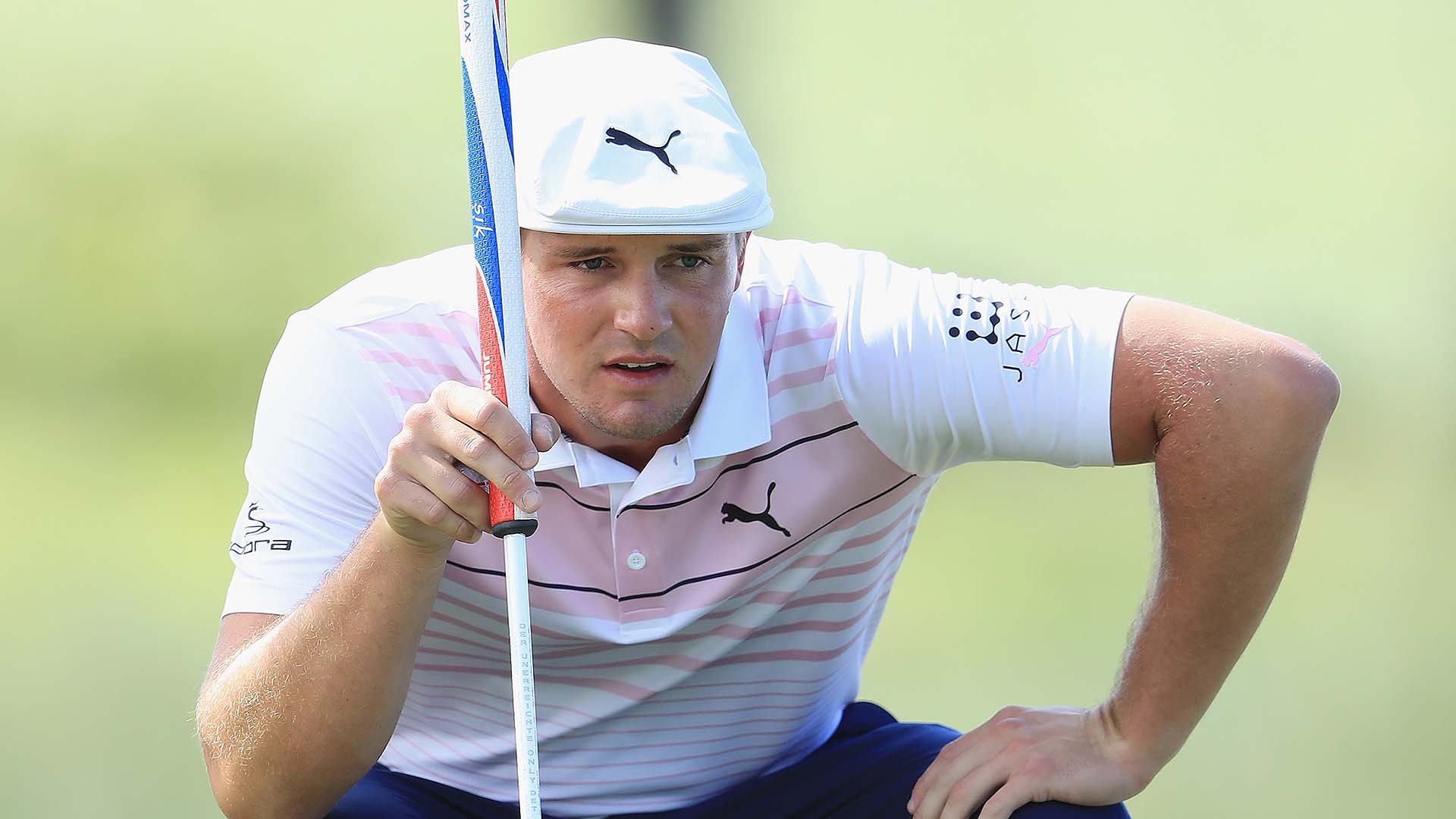 With the new Rules of Golf going into effect this week, opinions have differed on the PGA Tour over whether or not to putt with the flagstick in.

But Bryson DeChambeau is getting the last laugh ... at least through 18 holes of the experiment.

The "Mad Scientist" stuck to his gameplan on Day 1 of the Sentry Tournament of Champions, and ended up leading the field in strokes gained: putting, making six birdies en route to a 4-under 69.

The 25-year-old sits just three shots off the lead after his first round of 2019 and is in prime position with 54 holes to play at Kapalua Golf Club to challenge for a sixth career PGA Tour title. 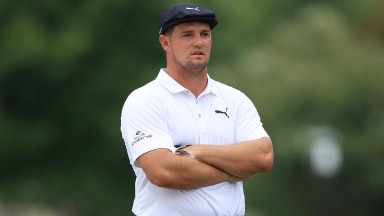 Bryson on rules snafu in Memphis: ‘Is what it is’

For the second consecutive tournament Bryson DeChambeau found himself in the middle of an odd Rules of Golf request. 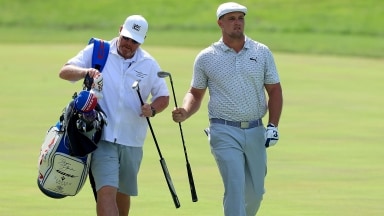 Bryson DeChambeau made a quintuple-bogey 10 Friday at the Memorial, a score that included two shots OB and a lengthy rules discussion. Bryson DeChambeau continued to impress off the tee on Thursday, but he also recorded his first-over par score since February.