Watch: Can Sullivan make an ace with 500 tries? 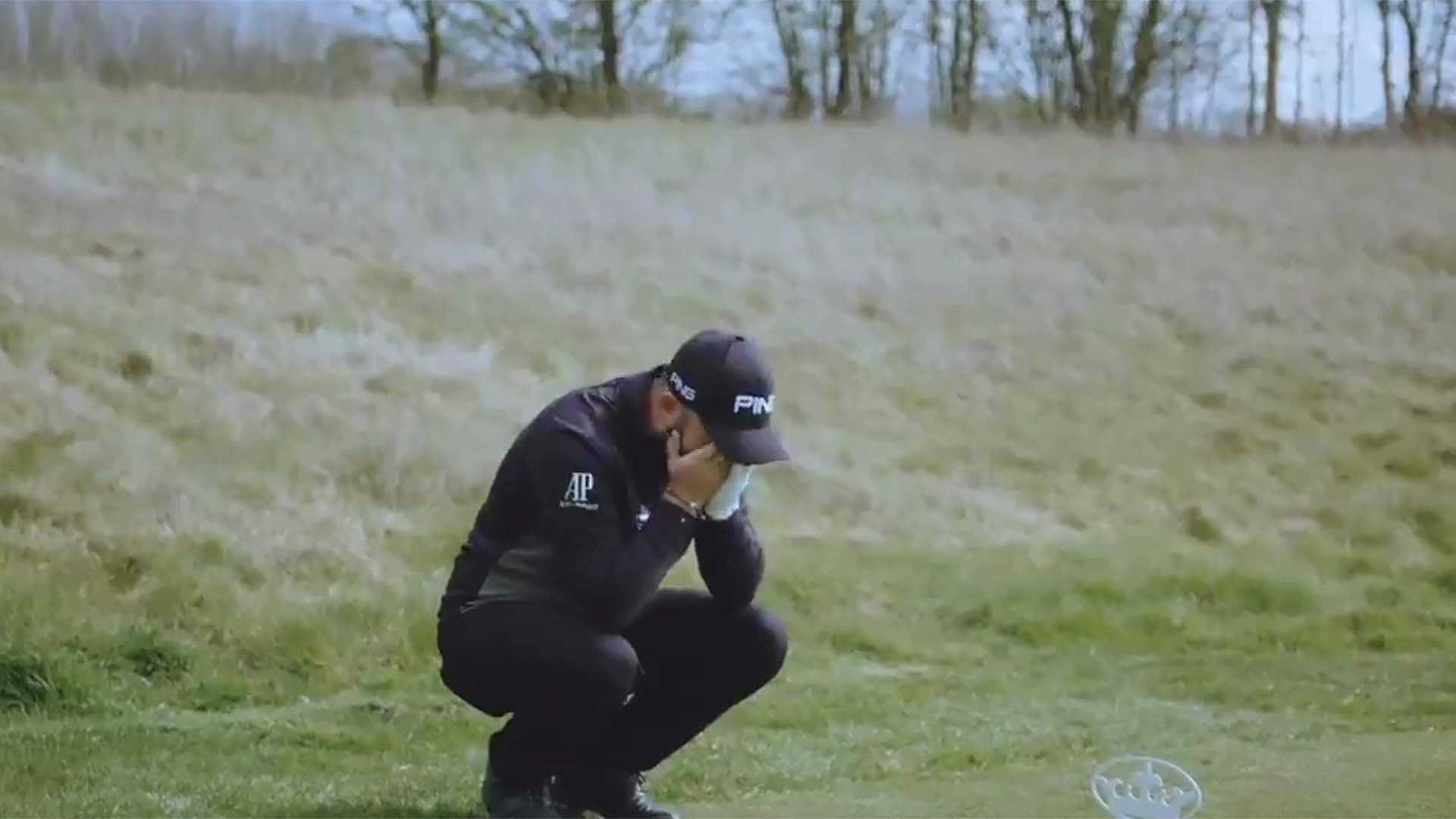 The European Tour has pulled this "Chase The Ace" stunt before, with both Edoardo Molinari and Brandon Stone coming up empty after 500 tries to make a hole-in-one.

But despite the unfortunate results so far, they're still apparently getting volunteers for the exhausting task. Episode 3 features three-time Euro Tour winner Andy Sullivan at the London Golf Club.

After what feels like a million shots and a bunch of (bleeped-out) curse words from 171 yards out, Sullivan ... well, you'll have to watch the video to find out:

We gave @AndySulliGolf 500 balls to see if he could make a hole-in-one.