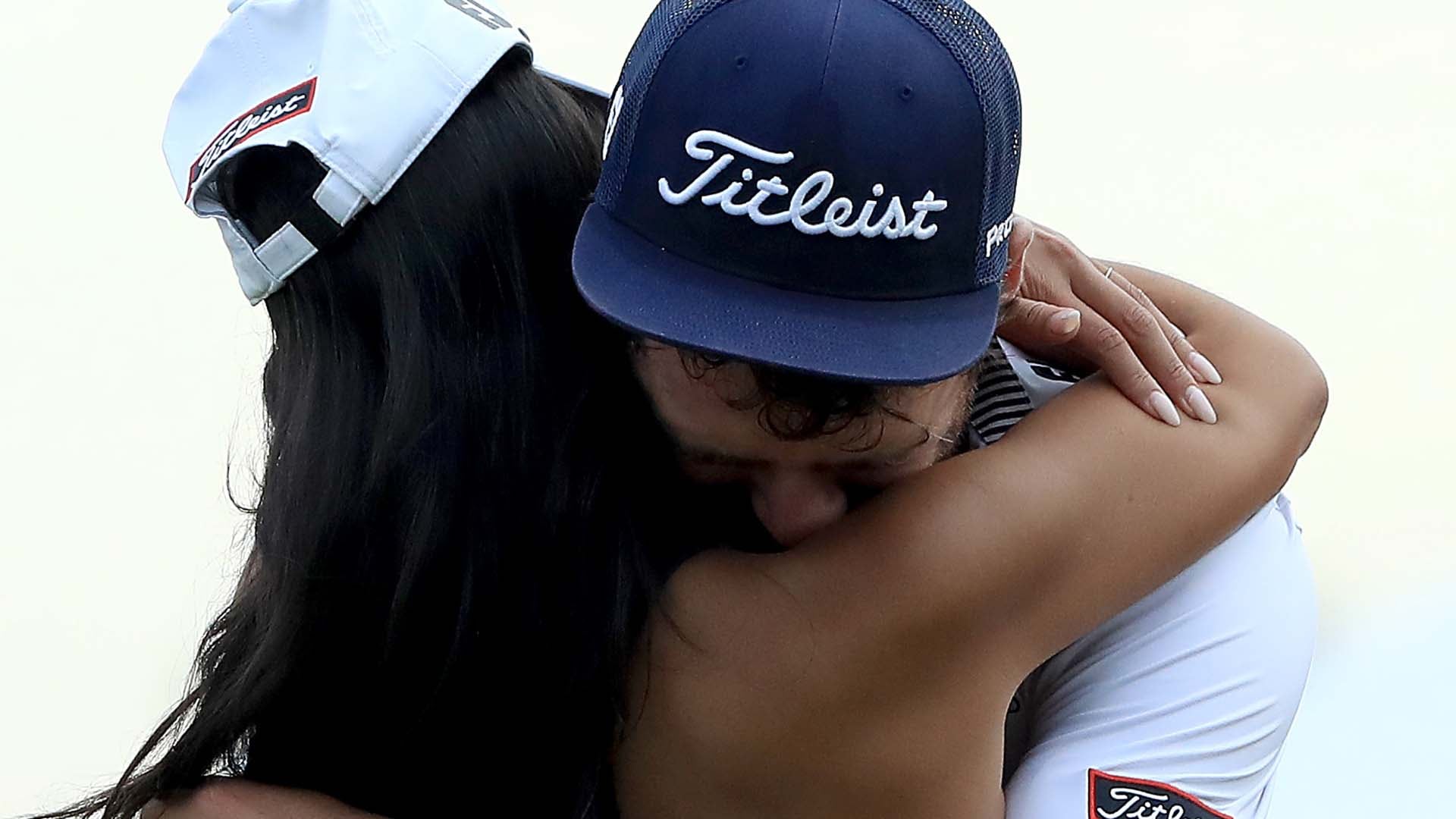 HUMBLE, Texas – Lanto Griffin had a lot of people to thank after winning the Houston Open on Sunday.

No one deserved it more than Steve Prater, the former head pro at Blacksburg Country Club who not only served as Griffin's first instructor but also a second father after Griffin's dad, Michael, died when Griffin was 12 years old.

"I wouldn't be here without him," Griffin said Sunday, tears flowing down his cheeks. "I mean, he opened every door in golf that I ever had, teaching me for free, giving me a membership. He's had my back my entire journey. ... He deserves a lot more credit than he gets."

Griffin, 31, earned his way back to the PGA Tour this fall – he failed to keep his card during his rookie year two seasons ago – and had finished T-18 or better in four starts before breaking through for his first Tour victory Sunday at Golf Club of Houston. The win ended nearly a decade of struggles, particularly financially, as Griffin once had less than $200 in his bank account before winning on the Korn Ferry Tour in 2017.

Prater was there through it all, and last month Griffin attempted to pay back Prater for his years of support.

"I put Steve on payroll for the first time in 17 years to start this PGA Tour season, and he deserved every penny that I'm going to pay him," Griffin said. "I can't wait to write that check for him." 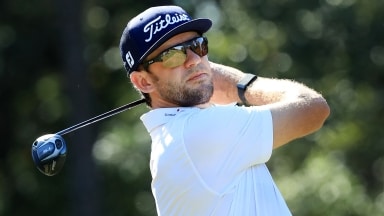 Lanto Griffin hung on for a one-shot victory over Scott Harrington and Mark Hubbard at the Houston Open for his first PGA Tour victory. Here's a look inside his bag.