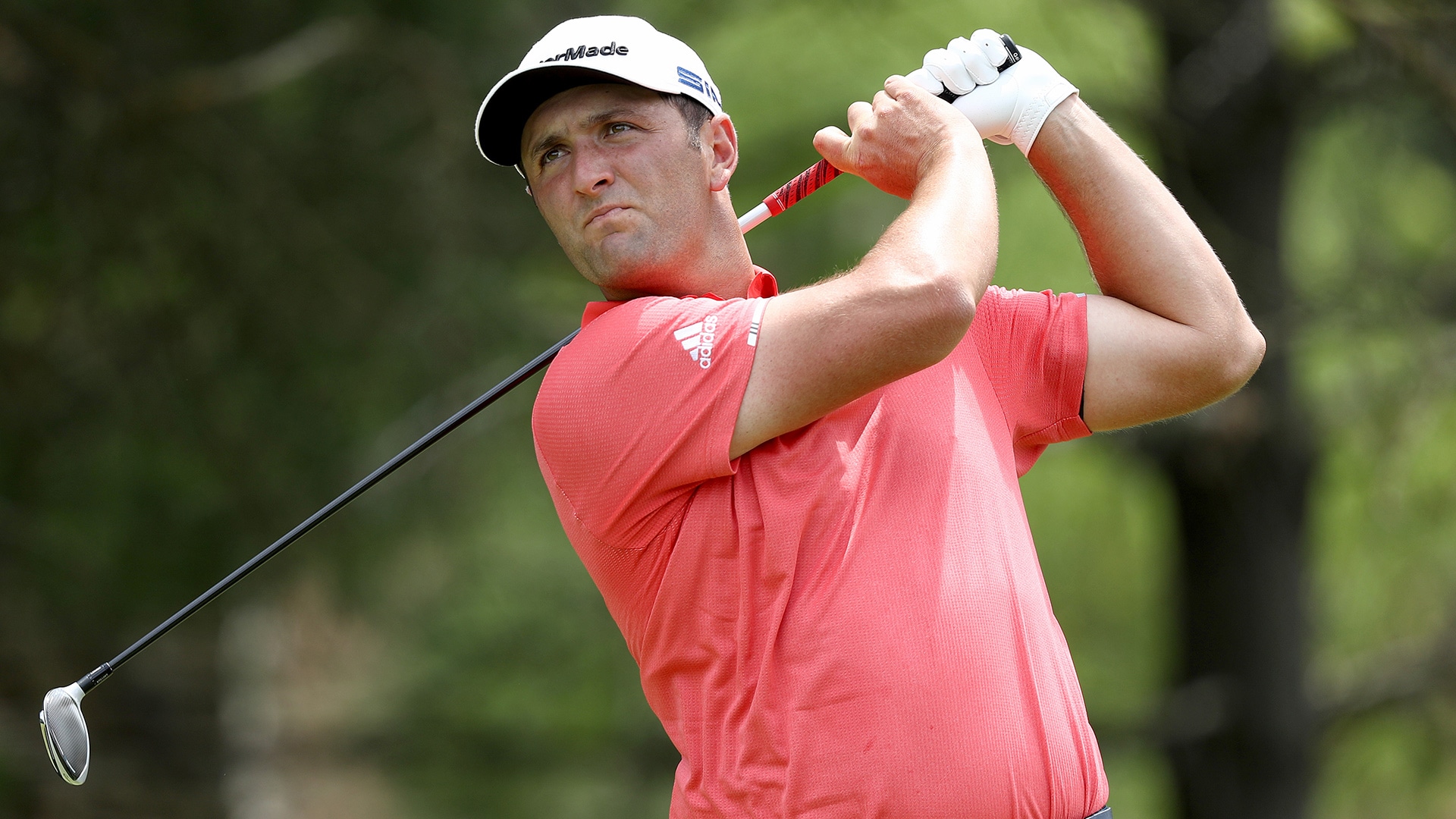 Rahm, who ascended to the top spot in the Official World Golf Ranking after his Memorial victory two weeks ago, is listed at 12/1 to win the WGC-FedEx St. Jude Invitational, which begins Thursday at TPC Southwind in Memphis. He is joined at 12/1 by Bryson DeChambeau, Justin Thomas and Rory McIlroy, according to oddsmakers at the Westgate Las Vegas SuperBook.

Before his triumph at Muirfield Village, Rahm hadn't finished better than T-27 in four starts since the PGA Tour returned to action. He placed solo seventh last year in Memphis.

DeChambeau had notched seven straight top-8 finishes before his missed cut at Memorial, but his best finish in three starts at TPC Southwind, which began hosting this WGC last year, is T-45. Thomas lost in a playoff at the Workday Charity Open to go along with two other top-10s since the resumption of play at Colonial, and he was T-15 in his Memphis debut last year. McIlroy, who was bumped down to No. 2 in the world rankings, has cracked the top 30 just once in his last four Tour starts, though his last two trips to TPC Southwind has resulted in finishes of T-4 and T-7. 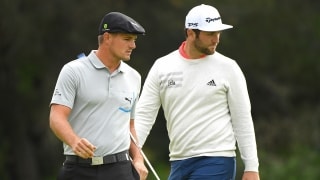 Jon Rahm will play the first two rounds of the WGC-FedEx St. Jude Invitational in a featured group with Bryson DeChambeau and Rickie Fowler.

Brooks Koepka, who is a T-62 finish at Memorial away from missing three straight cuts, is 25/1 to successfully defend his WGC-FedEx title.

Here is a list of notable odds to win: 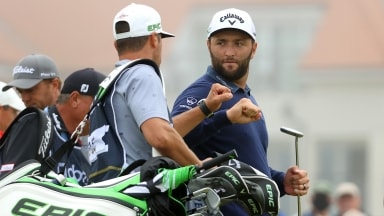 Jon Rahm is the betting favorite to win back-to-back major championships this week at The Open Championship. 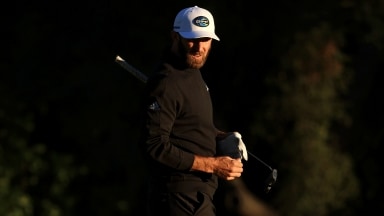 The world No. 1 is the betting favorite for yet another week as the PGA Tour heads to Florida for the WGC-Workday Championship. 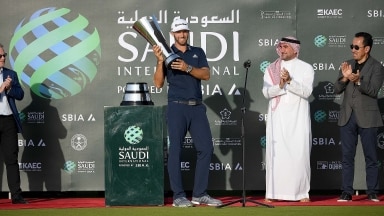 Jon Rahm and Dustin Johnson are the betting favorites for this week's Phoenix Open and Saudi International, respectively.