On what would've been PGA Championship week, hope remains at TPC Harding Park 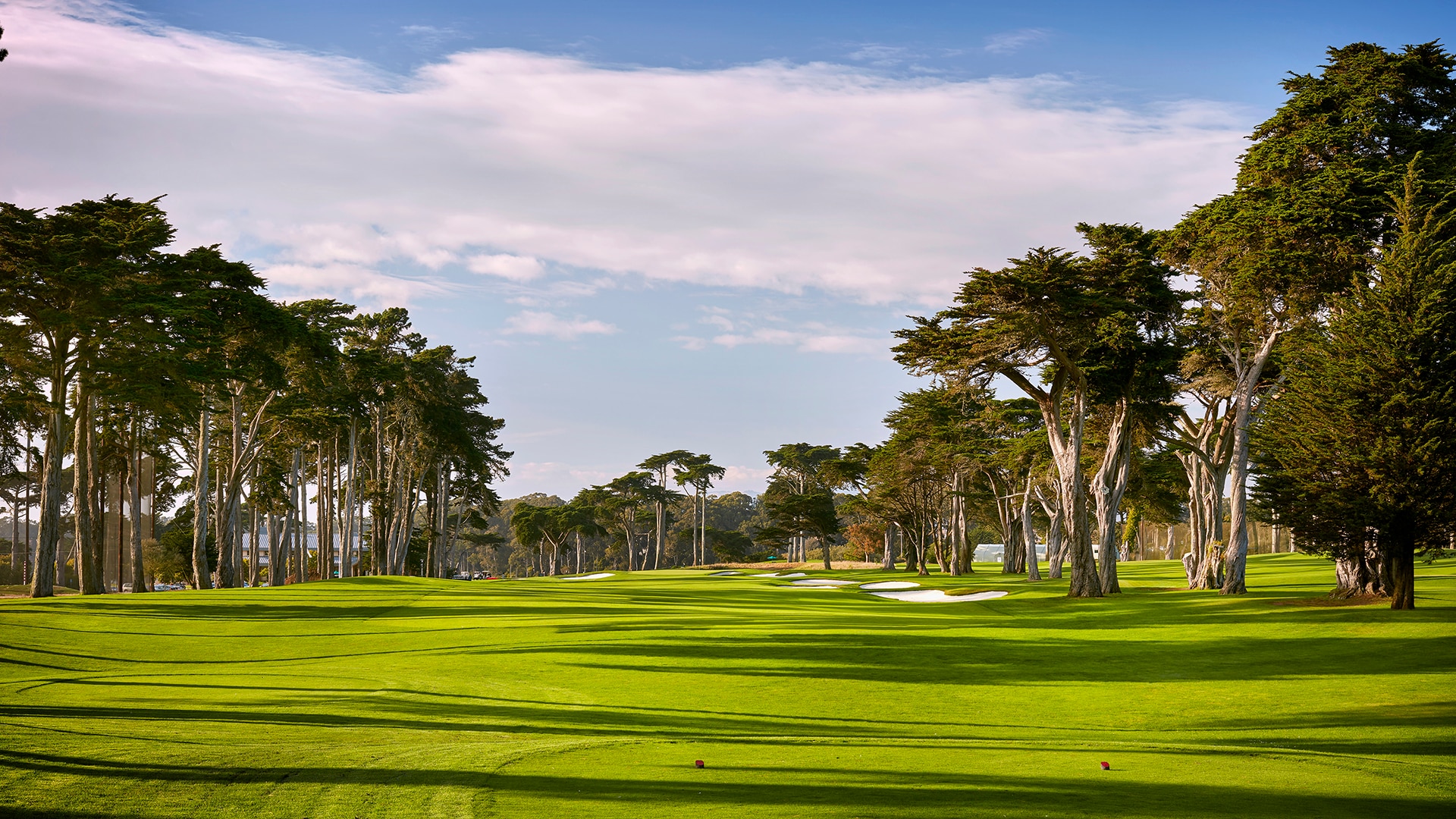 There are mixed emotions these days at TPC Harding Park.

The weather forecast, often so fickle in and around San Francisco, has obliged this week in a big way: lows in the 50s, highs in the 60s with plenty of sun. The course is in pristine condition, with nary a blade out of place on what should have been the first day of its first PGA Championship week.

Of course, that was before the calendar was disrupted and reshaped by the COVID-19 pandemic. So now Harding Park officials are left to plan for a major debut that’s still three months away while also welcoming new guest play and squeezing in some time to rue what might have been.

San Francisco was one of the early coronavirus hotspots in the U.S., and as a result the city’s decision to restrict activities and social interactions came earlier than in some other parts of the country. In mid-March, workers at Harding Park were in the midst of building out grandstands when word came down that it all had to stop. Construction still has not yet resumed, as the course remains in communication with officials from the city, state and PGA of America as to what options might be on the table for the tournament’s rescheduled dates of Aug. 6-9.

Like with many PGA Tour events slated for later this year, there are still two distinct possibilities in terms of tournament operations: one that calls for the event to be played in front of at least some fans, and one that would include no fans at all. While Smith still holds out hope for fans to be able to experience a “traditional PGA Championship” in what would be the first PGA played on the West Coast since 1998, he admitted that course officials will be reacting to – and not making – the decision to allow fans.

“I think that’s really the unknown at this point,” Smith said. “We’re working scenarios right now for when it’s safe, when it’s responsible to do so, and of course under the guidance of the public health officials here, we will resume the build with whatever we are presented in terms of fan scenarios for August. Right now everything is in a holding pattern.” 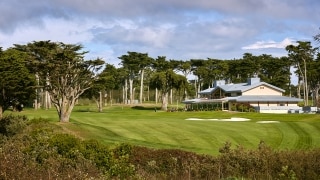 TPC Harding Park in San Francisco, site of the 2020 PGA Championship this August, is scheduled to reopen Monday.

One glimmer of hope arrived last week, as a revised local ordinance allowed the course to re-open to the public on May 4. There are still ample measures in place to help curb any potential spread of the coronavirus: employees are following CDC guidelines on social distancing, and groups are being sent out only in twosomes. But with the layout in tournament-caliber condition, local residents have flocked to the course. Smith noted that Harding Park has hosted nearly 1,000 rounds in the seven days since it re-opened, one of several area courses that he described as “virtually sold out.”

“I know the golf community here was particularly excited to get back out and enjoy the open space, enjoy some recreation and a little bit of a mental health boost, as well,” Smith said.

While Smith noted a “bittersweet” sentiment upon arriving on property Monday morning on what would’ve been the kickoff of a much-anticipated championship, hope resides on the other side of the summer. Course officials remain hard at work to ensure that the demanding test they had been prepping for mid-May will still be offered to players who arrive in early August, all while servicing public play until approximately three weeks before the tournament begins.

And while conditions this week are “absolutely perfect,” Smith believes that players will face an even more difficult test during the rescheduled dates, with August (locally known as “Fogust”) typically one of the coolest and foggiest months on the calendar in San Francisco.

“I think it will increase the playable length of the golf course slightly, being at sea level with the cooler temperatures and heavier air with the fog,” Smith said. “It’s definitely going to present some playability challenges to the players that they normally wouldn’t see in May.”