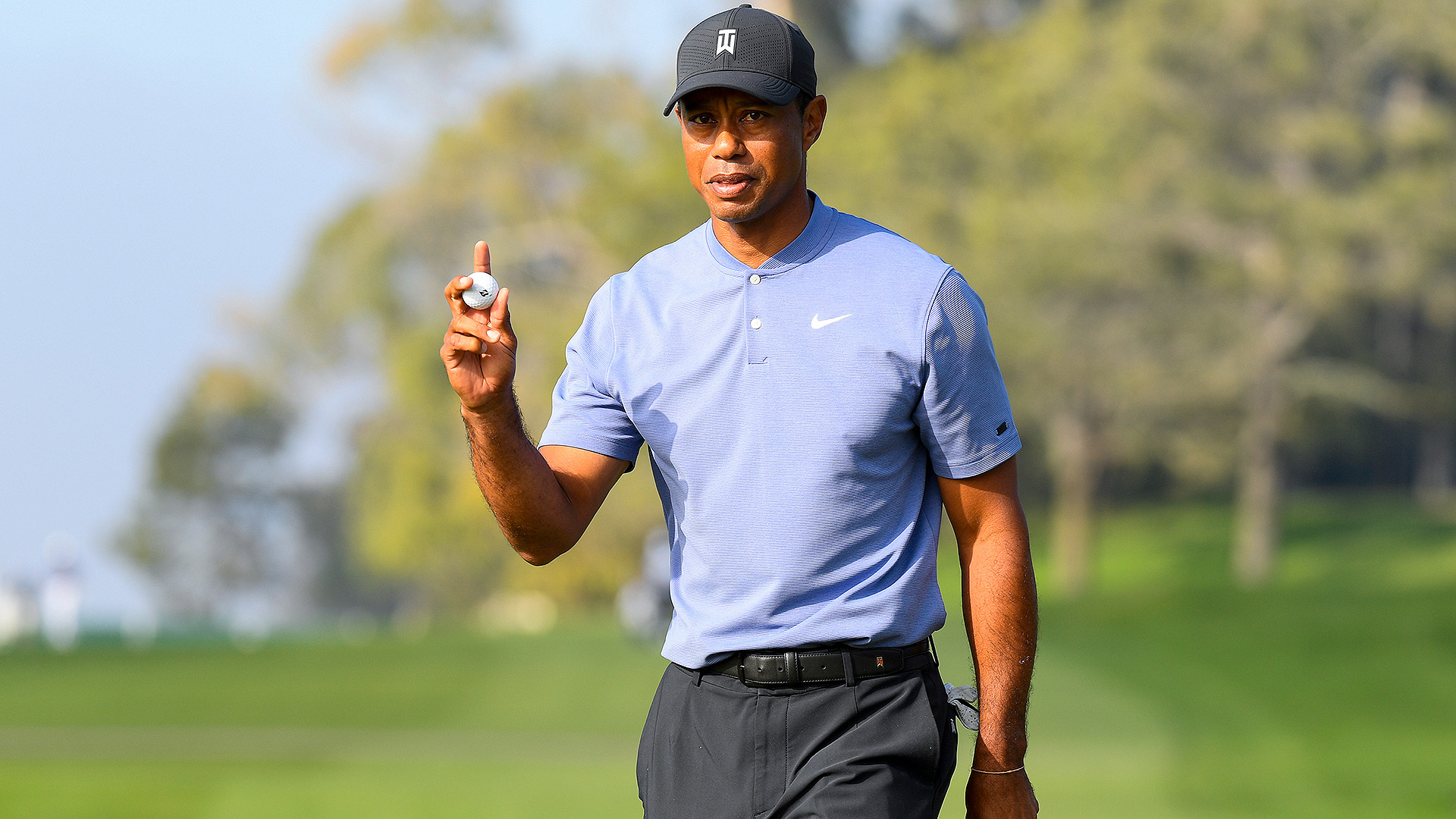 Not a single question posed to Tiger Woods on Sunday afternoon pertained to his play at the Farmers Insurance Open. That was understandable, given Woods’ relationship with NBA legend Kobe Bryant, who was tragically killed in a helicopter crash while Woods was playing his final round at Torrey Pines. It wasn’t the time nor the place to dissect Woods’ game. He’ll play again in two weeks, at Riviera, in Kobe’s old hometown.

Still, there was plenty to unpack from Woods’ 2020 debut. And even on a course on which he’s won eight times as a pro, including the 2008 U.S. Open, Woods’ performance last week offered reasons for optimism. At least four reasons, in fact:

Or at least as healthy as can be expected for a 44-year-old with a surgically repaired knee and a fixed point in his lower back. Earlier in the week Woods hinted at the lengthy process for him to get ready for a round of golf – how he can’t just saunter up to the first tee and send one 300 down the middle. He needs to receive treatment and to stretch and to loosen up on the range before he can even think about hitting the course.

Against that backdrop, Torrey Pines in late-January isn’t a perfect starting point. What is already the longest regular-season venue on Tour plays even tougher in chilly temperatures and with rough that is thick and juicy. The high temperature last week never crept above 65 degrees, and Woods (and the rest of the field) endured a two-hour fog delay before the third round. After beginning his warmup, Woods spent the majority of the delay in a courtesy car, with the heater blasting. Last month’s Presidents Cup, in which Woods sat out both Saturday sessions, was a reminder of how day-to-day Woods’ cranky back can be at this stage of his career.

1.) On the 12th hole Friday, Woods’ tee shot trickled into a fairway bunker, leaving an awkward lie in which he had to stand outside the sand, the ball well below his feet. From more than 220 yards away, he maintained his spine angle through impact, cleared the lip and sent his 3-iron shot screaming toward the flag.

2.) A day later, Woods laid up into a thick patch of rough on the par-5 13th. It was hack-out rough, especially to an elevated green, but Woods took on the challenge. He violently gouged out of the rough, recoiling after impact, and muscled his ball into the middle of the green.

No wincing, no grimacing, no limping. Onward.

2.) Even after the layoff, his iron play remained sharp.

One of the most enjoyable aspects of the Presidents Cup was watching Woods expertly navigate his way around a famed track like Royal Melbourne, a prime example of how Woods’ shot-making, even after all of these years, remains peerless. Six weeks later, not much has changed, as Woods hit a number of superb iron shots (including one that somehow didn’t drop for eagle) and ranked eighth in strokes gained: approach.

Woods broke in a new Bridgestone ball at Torrey Pines, and he reported that he’s about a quarter-club longer with his irons and can more easily cut through the wind. Over time, he’ll knock off the rust and tighten up his distance control, so that he won’t have a costly misfire like his third shot into 18 on Saturday (which landed on the back edge of the green and kicked into the bunker). 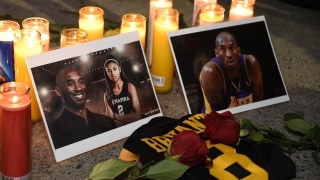 Will Gray and Ryan Lavner are joined by Rex Hoggard to discuss the golf world's reaction to the death of Kobe Bryant and Tiger Woods' first event of 2020.

3.) Though not a weapon, Woods’ driver is at least an asset.

After years of trying in vain to keep up with the game’s biggest hitters, Woods has accepted his new normal: above-average length and a premium on accuracy.

Woods’ driving statistics at Torrey Pines don’t initially jump off the page. He ranked 26th in strokes gained: off the tee, ranked 26th in measured driving distance (297.4) and found nearly 60 percent (33 of 56) of the fairways that are statistically the most difficult to hit on Tour.

But there’s another stat that illustrates just how far Woods has come off the tee. It’s called distance from the edge of the fairway, which accounts for how far off-line, on average, a player’s drive finishes.

In 2009, Woods ranked 135th on Tour in this statistic, with an average of 27 feet, 1 inch from the edge of the fairway. In 2013, when he won five times and earned Player of the Year honors, he ranked 155th (30 feet, 2 inches). Two seasons ago, Woods was even worse – 164th (30 feet, 4 inches). This wasn’t altogether surprising. Woods was known for the occasional wild miss, for his one-arm finishes, for the rope hook or the block slice that sent the gallery scrambling for cover.

Contrast that with what we saw from Woods at Torrey, with a new TaylorMade driver. He finished first in the field in that stat: 8 feet, 9 inches. Others in the top 5 of that category? Control players, like Jason Dufner and Stewart Cink.

Woods appears content – finally – to dial back and rely on his sublime iron play. As a result, expect more consistently high finishes.

4.) Woods is further ahead at the start of a new year.

It’s been well-documented that Woods hasn’t won at one of his most famous hunting grounds since 2013. Some of that is injury-related (2014, ’15, ’17). Woods somehow finished in the top 25 in 2018, despite learning on the fly how his fused back would hold up. But even last year there were question marks about the state of his game, as he eased into the new year after shutting it down for the holidays, his focus fully on the second week of April. (How’d that work out?)

This time, though, Woods was a contender throughout and tied for ninth in his first start of the year. That was his best result in a season opener since 2012, when he tied for third in Abu Dhabi to kickstart what would be a three-win campaign.

Unlike in years’ past, there is less work for Woods to clean up as he prepares for an upcoming stretch that likely will include four events in five weeks – Riviera, Mexico, Bay Hill and The Players.

Motivated and in form early, it wouldn’t be a surprise to see him pick off win No. 83 before the Masters.