Without promotions and demotions, the pipeline to the PGA Tour is clogged 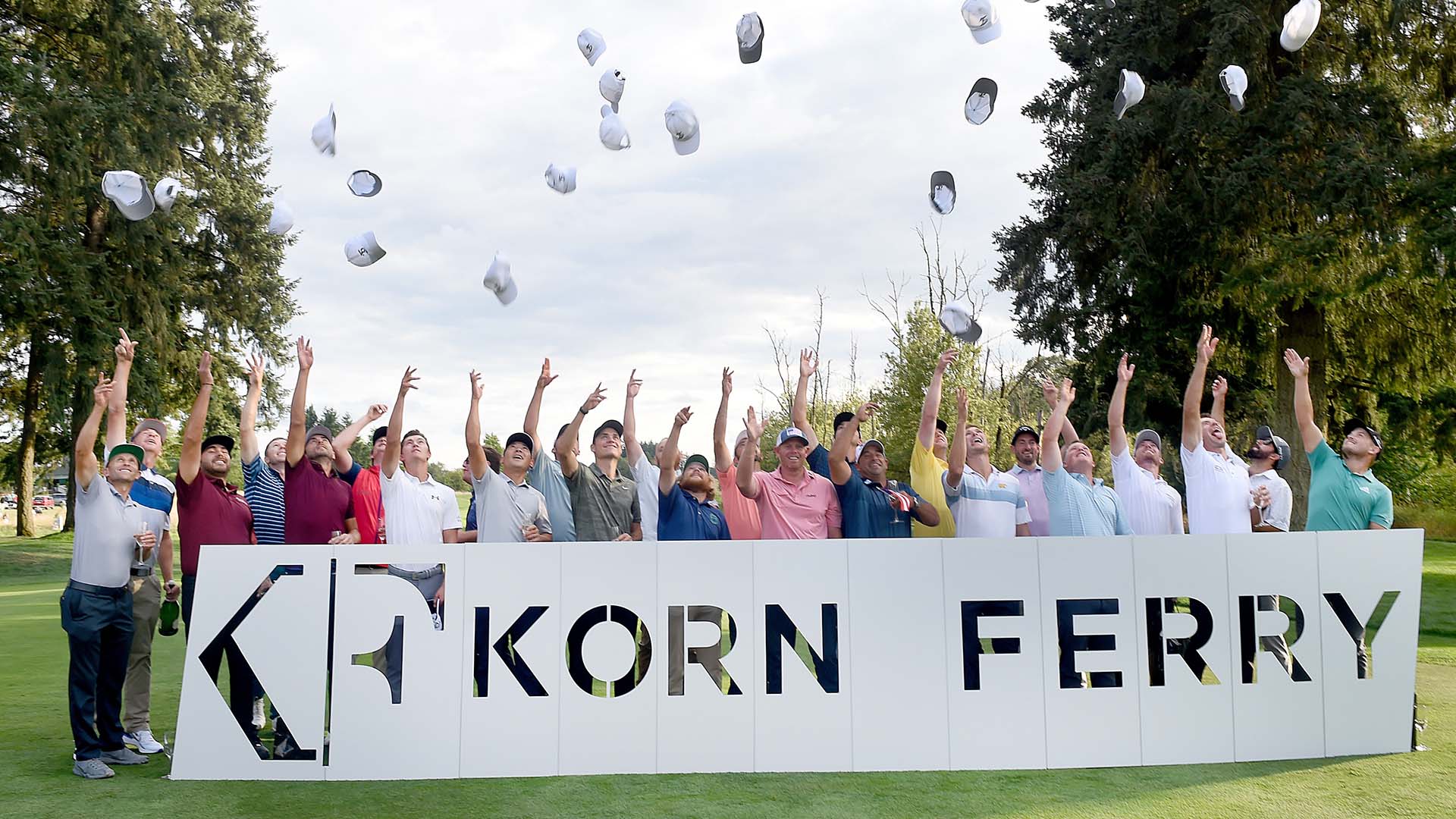 Making the best of a bad situation, the PGA Tour announced that no one will lose their Tour card this year and the best Korn Ferry Tour players will have to wait until fall 2021 for a promotion.

Because of the shortened seasons caused by the coronavirus pandemic, these moves are sensible from both a fairness and business perspective. The Tour, first and foremost, can protect its own, and the very best up-and-comers can still force their way to the next level via the three-win instant promotion.

But let’s be clear: This decision has significant ramifications as it trickles down into the developmental circuits and even the college game. 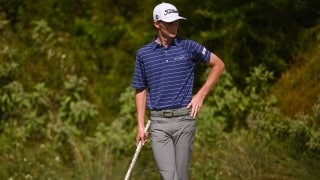 Pros who got off to a hot start early on the Korn Ferry Tour are now going to have to play better for even longer to earn next year's promotions to the PGA Tour.

Though understandable, the 2020-21 mega-season is a frustrating scenario for the Korn Ferry Tour elite. Even in limited action, players like Davis Riley have shown they’re ready to make the leap but now will have to wait as various hangers-on get another year of Tour eligibility. If the Korn Ferry Tour players are able to restart June 11, in a new event at TPC Sawgrass’ Dye’s Valley Course, they’re expected to play 11 more events, with no breaks and seemingly no immediate reward. Instead of the top 25 graduating to the big leagues, only the top 10 will receive limited access to the 2020-21 PGA Tour (through opposite-field events and perhaps a few other weaker tournaments), and they’ll all have to wait another year for a full promotion. There is also the unsettling scenario that a player could be in position for a full card after 2020, only to hit a rough patch next year and fail to be one of the top 25 graduates.

If the PGA Tour isn’t promoting or relegating players after this current season, then it’s reasonable to assume that the Korn Ferry Tour won’t, either. Which means that the other feeder tours in Latin America and Canada and China would have to be at a standstill, too.

With Korn Ferry Tour Q-School already canceled for this year, the pipeline is clogged.

And what, then, for the best college players in the country?

Next month is typically when the amateur elite turn professional and scoop up sponsor exemptions throughout the summer, hoping to earn enough points to earn a Tour card or at least advance to the Korn Ferry Tour Finals. Those opportunities seem likely to be in short supply, however, with every Tour type itching to play following a three-month hiatus.

With the national championship canceled, the NCAA extended a lifeline to college seniors, granting them another year of eligibility. A couple of top-5 players in Baylor’s Cooper Dossey and Oklahoma’s Quade Cummins have already announced they’re coming back for a fifth season, while the presumptive National Player of the Year, Pepperdine’s Sahith Theegala, previously said that he won’t return. These are difficult and personal choices, and no matter the obstacles ahead, some players will simply be ready to move on and bet on themselves. But with fewer entry points, it’s a risk.

Some perspective is needed here, so let’s use Cummins as a real-life example. Returning to Oklahoma for a fifth year means that he won’t turn pro until June 2021. Entering that summer he'd have no status and few sponsor exemptions because of the deeper talent pool. Though he could go lights-out and parlay a few spot starts into a Tour card, the more likely outcome is heading to Canada, then to Q-School, and hopefully earning access to the Korn Ferry Tour in 2022, which means that – at the earliest – he could reach the PGA Tour by fall 2022. If he does absolutely everything right.

It’s unfortunate, and it’s messy, and it’s a problem without an easy solution. But here’s a painful truth: The path to the PGA Tour just got a little more complicated.