This year's U.S. Amateur, Women's Amateur should be all-timers 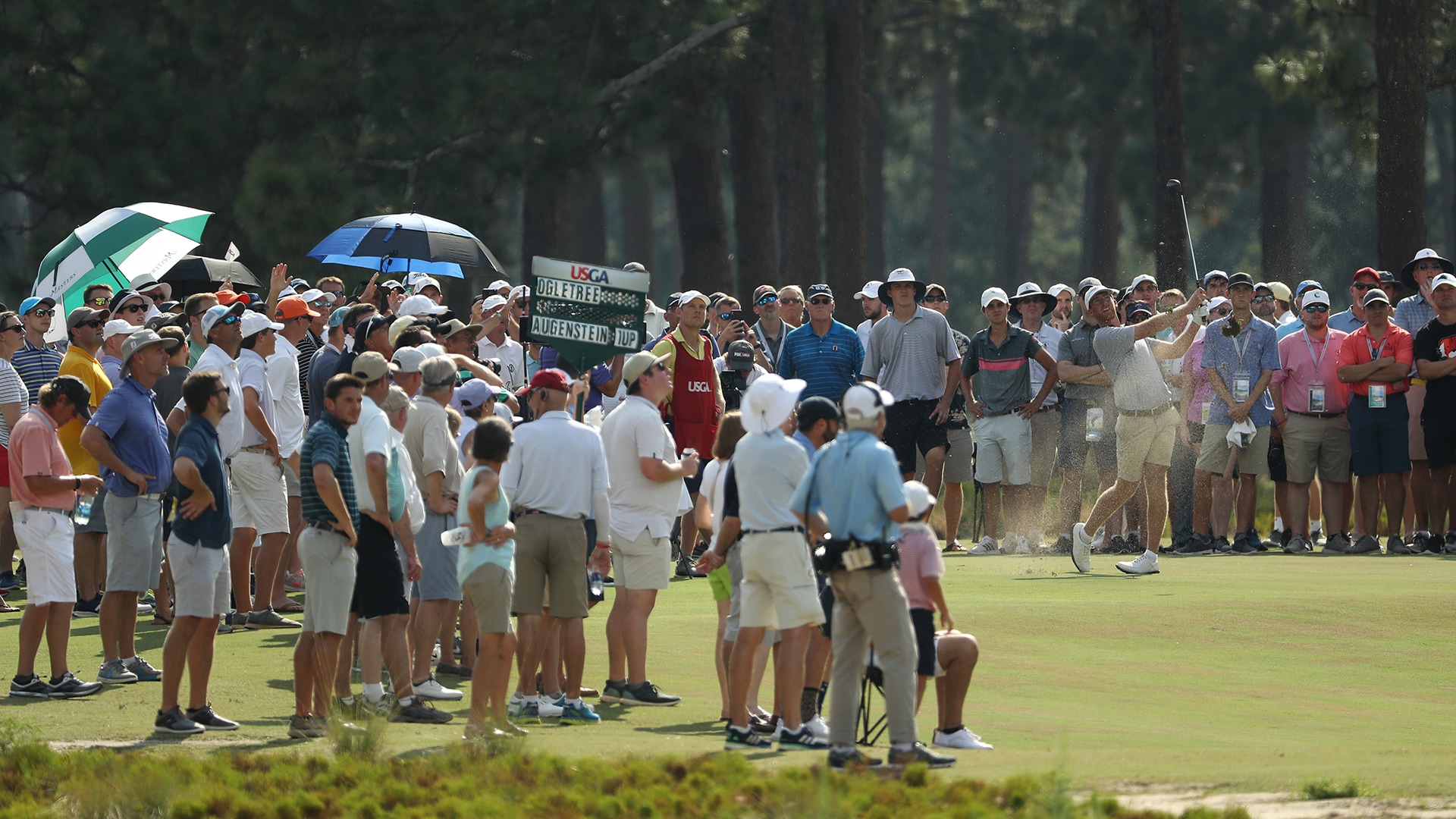 When the USGA announced almost exactly two months ago that it was canceling this year’s qualification process for its two premier amateur championships, the U.S. Amateur and U.S. Women’s Amateur, and switching to all-exempt fields, the news undoubtedly shook the amateur golf community.

For months, amateurs – even elite ones – wondered what these championships would look like. How large would the fields be? Who would get in?

Now, we have those answers.

The USGA announced Monday it was shrinking the fields – down from 312 to 264 for the men, and from 156 to 132 for the women – and expanding its exemption categories for both championships. This was expected, but now that it’s official, and one can’t help but be excited for what lies ahead later this summer.

These two championships have the potential to be all-timers in terms of strength of field and level of competition.

Typically, the U.S. Amateur takes the top 50 players in the World Amateur Golf Ranking, while the U.S. Women’s Amateur exempts the top 25 players from the Women’s WAGR. This year, the top 225 and top 75, respectively, will have the option to compete.

Assuming most of those players actually do play (and that the coronavirus pandemic doesn’t affect travel, which it very well could), both events will easily set records for most world top-100 competitors teeing it up in a single year. 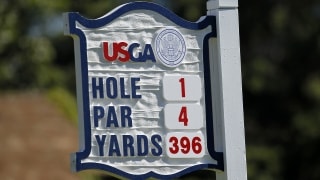 The USGA announced Monday that both 2020 amateur championships will be played with smaller fields, no fans and several new exemption categories.

Consider last year’s U.S. Amateur at Pinehurst: Names such as Sahith Theegala and Cooper Dossey had to qualify. Other players such as Walker Lee and Benjamin Shipp didn’t make it through qualifying. Of the eventual quarterfinalists, three were ranked outside the top 300 in the world.

This time, though, anyone who’s anyone will be in the field.

In every other year, more often than not, many of these players never make it into the field.

But don’t the Cinderella stories make these championships great? Yes, and we will still see some of them as last year’s U.S. Amateur match-play qualifiers are now exempt, as well as anyone who won at least one match at last year’s Women’s Amateur. More competitors will be exempt via the U.S. Juniors, Mid-Amateurs and Senior Amateurs, too.

There’s still going to be some balance, but mostly we’re going to see the best of the best battle it out later this summer.

There will be very few 85s.

The race to match play will be more competitive than ever, and the eventual winners will likely have knocked off several college All-Americans and amateur standouts along the way.

Not to mention, with the addition of several exemptions for winners/top finishers of events like the Western Amateur, the abbreviated summer amateur schedule will be fun to monitor, as well.

Even if the circumstances for this happening are less than ideal, even if many golfers will be denied the opportunity to compete, the USGA did the right thing.

It just so happens that the right thing also made these championships stronger.