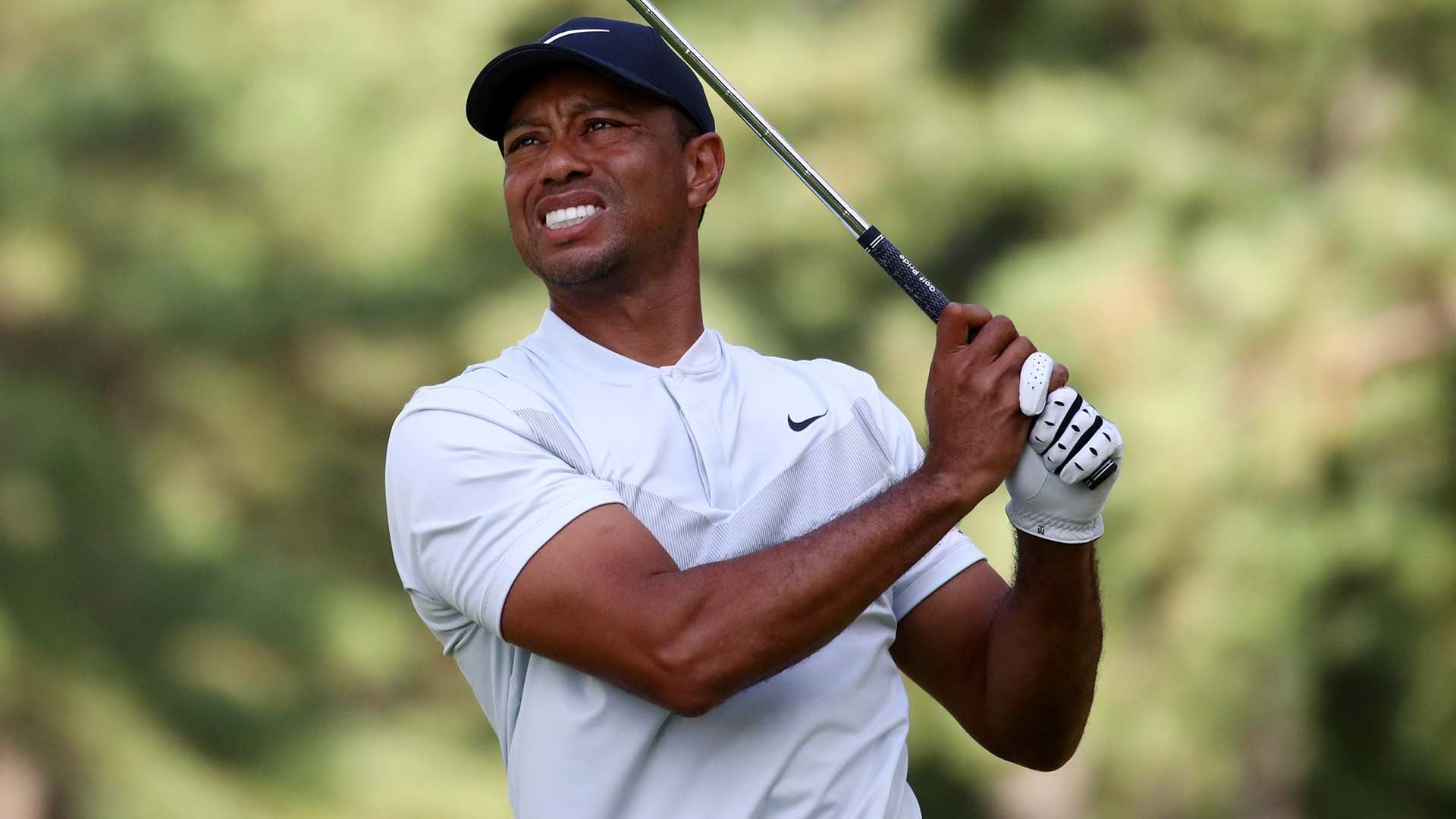 CHIBA, Japan – During Tiger Woods’ comeback in 2018, Woods talked of incremental accomplishments that tested his fused back and fueled his confidence. He will have another one of those moments Sunday at the Zozo Championship.

Because of Friday’s washout due to Typhoon Bualoi, players are scheduled to play until darkness Sunday, which for Woods means 27 or more holes on a left knee he had surgically repaired in August.

“It's just going to be a long day,” Woods said following his second-consecutive 64 Saturday that lifted him to a two-stroke lead. “That's nice going into a long day like tomorrow because it's going to be a bit of a test physically and mentally to play for, what, up to 10 hours.”

Players won’t be re-paired after the third round and Woods will likely have about nine holes remaining on Monday to finish the event. The key for the 43-year-old will be staying loose like he did during the second round when play slowed at the par-5 14th hole. 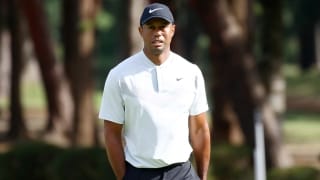 TT Postscript: Momentum builds with another 64

Some this and that from another 6-under 64 by Tiger Woods at the Zozo Championship on Saturday in Japan.

“You could see all the players, they're talking, being fidgety, moving around, stretching,” Woods said of the wait that lasted nearly 20 minutes. “I think tomorrow's going to be the same thing. We're going to hopefully not have too long a break between rounds, go right back out there and get after it.”

Woods is scheduled to tee off for Round 3 at 7:30 p.m. ET Saturday with Gary Woodland and Keegan Bradley.