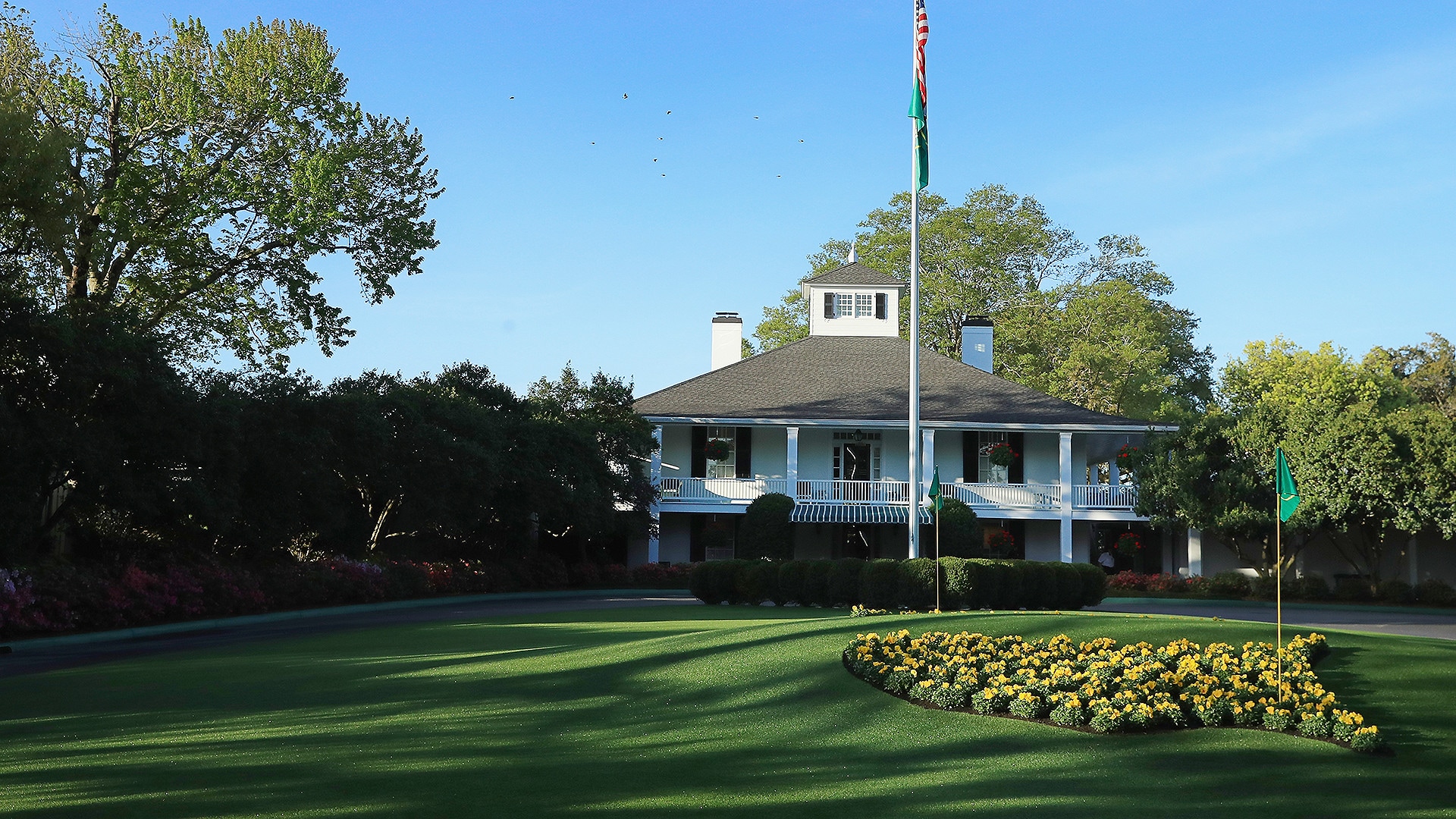 Amid the continued spread of coronavirus, Augusta National Golf Club on Wednesday announced that the Masters Tournament and its preceding events, the Augusta National Women's Amateur and Drive, Chip and Putt National Finals, will go on as planned.

In a letter signed by chairman Fred Ridley, the club said it is "not only monitoring the situation closely, but also consulting with relevant experts, including the World Health Organization, Centers for Disease Control and Prevention (CDC), Georgia Department of Public Health and local authorities."

"As a result of this collaboration, and based upon our knowledge of the situation at this time, we are proceeding as scheduled for the Augusta National Women’s Amateur, the Drive, Chip and Putt National Finals and the Masters Tournament."

The statement comes one week after the PGA of America announced that it was monitoring the situation in San Francisco, site of this year's PGA Championship at Harding Park, and two day afters the PGA Tour released a corona-related statement of its own.

On Wednesday at the Arnold Palmer Invitational, world No. 1 Rory McIlroy was asked to comment on the International Olympic Committee's recent confirmation that this summer's Tokyo Olympics will in fact be conducted as scheduled.

“It's something that we're trying to stay on top of,” he said. “It’s something that if the organizers and the Olympic Committee believe it's safe enough that athletes can go and compete in the Games, then you have to take their word for it."

The Augusta National Women's Amateur is scheduled for April 1-4, with the DCP Finals taking place April 5, and the 84th Masters Tournament set for April 9-12.

Tiger Woods is the defending champion at the year's first major. 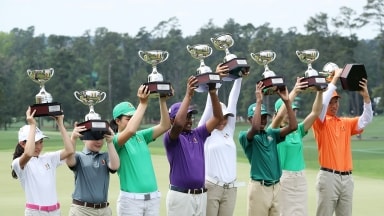