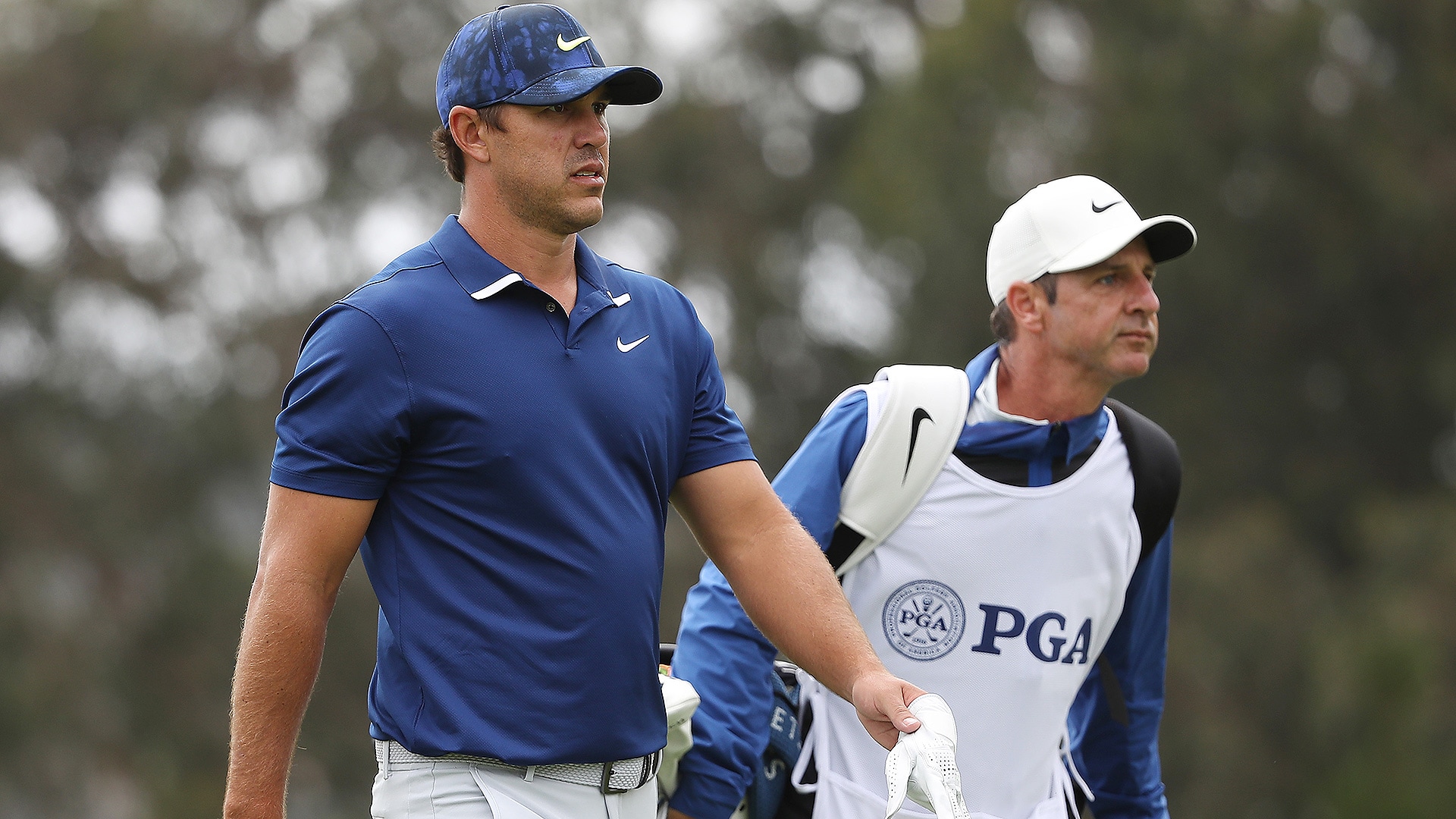 Following the news that Bryson DeChambeau and his caddie Tim Tucker parted ways ahead of the Rocket Mortgage Classic, Brooks Koepka once again seemed to poke his rival. Just hours after the news broke, Koepka decided to show some love to his caddie, Ricky Elliott, who's been on Koepka's bag for most of his pro career and all four of his major wins.

With Koepka, who's currently on vacation, continuing to fan the flames in the Brooks-Bryson beef, and with DeChambeau in Detroit as the tournament's defending champion, it remains to be seen how DeChambeau will respond to the newest chapter in their rivalry.