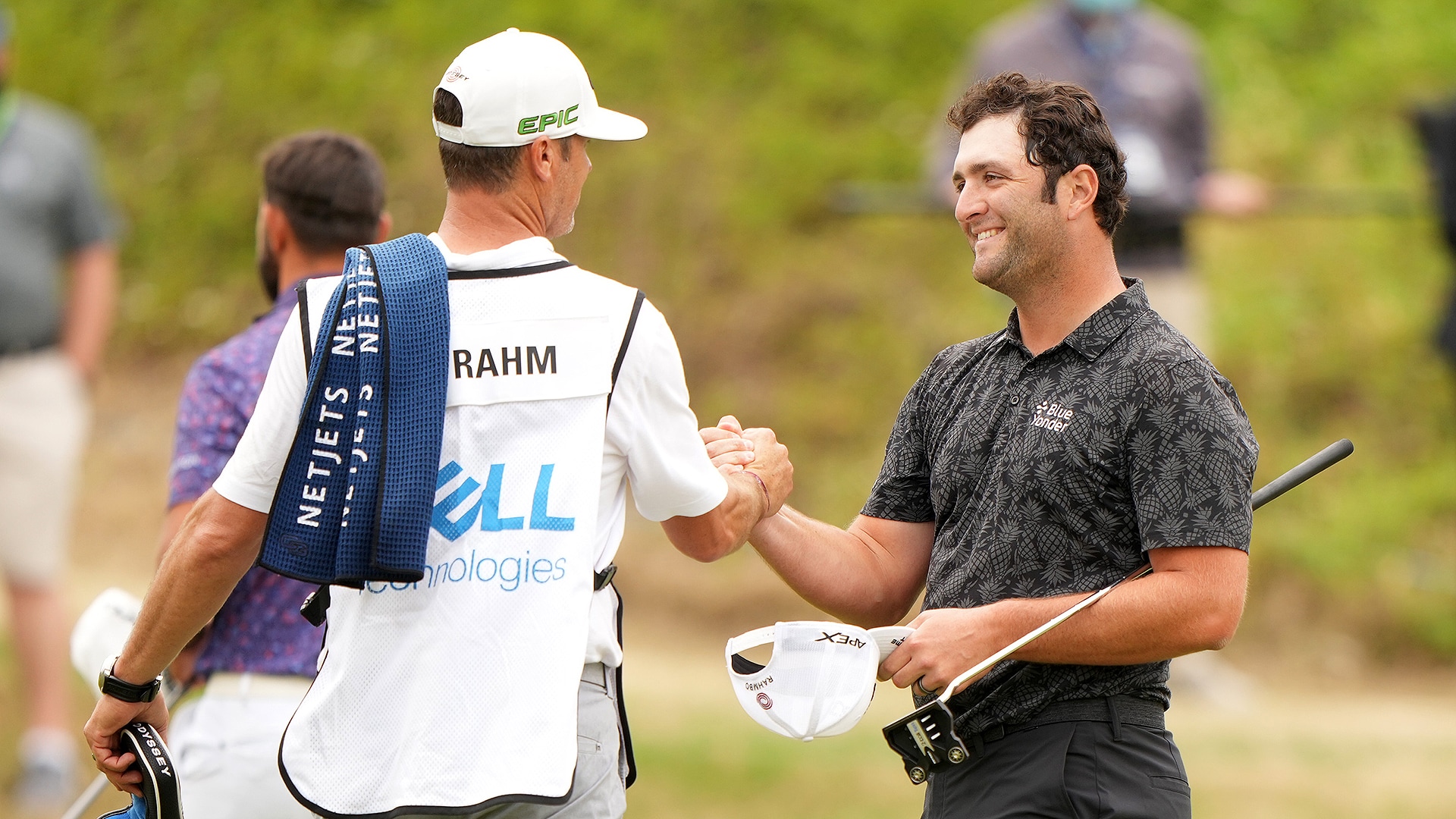 AUSTIN, Texas – An event that had no interest in chalk for the first three days became somewhat predictable Saturday at the WGC-Dell Technologies Match Play.

After just a single player from the top 20 advanced to the knockout stages, the Sweet 16 featured seven matches going to the higher-seeded player, including Jon Rahm (No. 3), who is the only player from the “A group” remaining.

Rahm defeated Erik van Rooyen, 3 and 2, to advance to the Elite 8 for the second time in his career and he’ll play Scottie Scheffler in the afternoon quarterfinal round.

Scheffler, a quasi-local having played his college golf at the University of Texas, out-Ian-Poulter-ed Ian Poulter with seven birdies in 14 holes for a convincing 5-and-4 triumph.

“I got up early in the match. I had a small lead on the front nine and I just kept putting the pressure on him,” said Scheffler, who will face Rahm in the quarterfinals. “A guy like that, you give him an inch he's going to turn the door wide open and flip the match on me, so I knew I couldn't give him anything.”

Brian Harman was just as impressive after falling behind early, 4 down, to Bubba Watson. From Nos. 6 through 13, Harman rolled in 75 feet of birdie putts, including a 32-footer at No. 9, and held on for a 2-and-1 victory.

“[Watson] is a hard guy to beat in match play and he knocked me out of this tournament last time, so it's nice to get the best of him today,” said Harman, who is the lowest-seeded player (54) remaining.

But if Scheffler and Harman can both make a claim for the round of the morning, Tommy Fleetwood hit the undisputed shot of the fourth round when his 7-iron tee shot at the par-3 fourth found the hole. 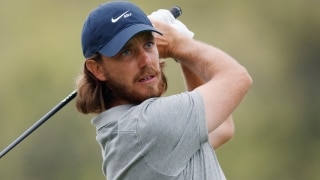 “It was a smooth 7-iron, carried onto the slope, and rolled back in. We couldn't see it,” said Fleetwood, who defeated Dylan Frittelli, 4 and 3. “I think that was back-to-back hole-in-ones on that hole because Sergio was the last person to play it last night and then me this morning, so we're on a good run on that one.”

Fleetwood will play Billy Horschel, who defeated Kevin Streelman, in the quarterfinals while Sergio Garcia – who beat MacKenzie Hughes, 2 and 1, in the morning round – will play Victor Perez, who made quick work of Robert MacIntyre, 5 and 4.

In the morning’s most competitive match, Matt Kuchar outlasted Jordan Spieth with a 4-footer for birdie at the 18th hole. He’ll play Harman in the afternoon frame.