Out of their element without raucous crowds, Tiger and Rory must adapt to silence 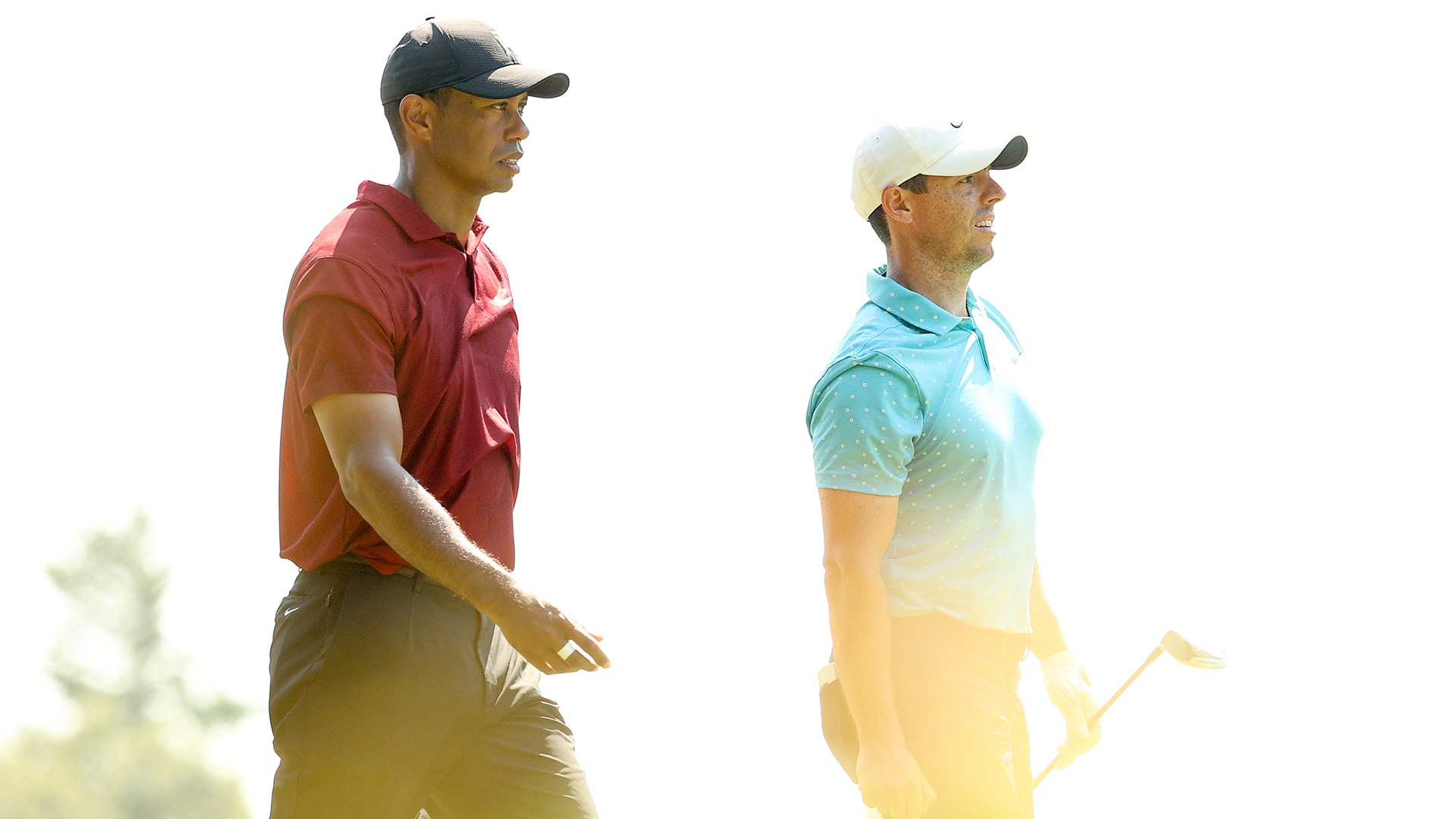 NORTON, Mass. – The cameras are still there. They capture Tiger Woods arriving in the parking lot and heading into the clubhouse. They document him striding onto the practice range and warming up on the putting green. Once he’s on the course, each little stroke is dissected, each reaction replayed in slow motion. Though more intense in recent years, that scrutiny has largely remained the same since he turned pro in 1996.

But this summer, the soundtrack that usually accompanies golf’s loudest attraction has gone quiet. He shot 66 Sunday at The Northern Trust and it produced the same number of cheers as his 73 on Saturday. None. He put the peg in the ground, grinded for four hours, and then was done around lunch time. The stakes might be different, but it’s the same surreal vibe whether it’s in Columbus or San Francisco or here outside Boston. All that changes are the zip code and signage. 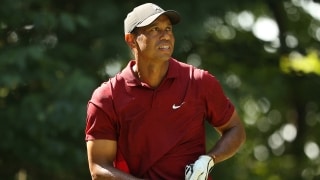 TTPS: On to BMW after Tiger's closing 66 at NT

Tiger Woods wrapped up his week at TPC Boston with bookend rounds in the 60s and some much-needed momentum heading into next week’s BMW Championship.

Yes, these are the terms of engagement for every Tour player in this COVID-19 era, but the experience is wildly different for Woods and, to a lesser extent, McIlroy, the two players who have reigned the longest at world No. 1 over the past quarter-century.

“I’ve played in front of thousands of people ever since I turned pro,” Woods said. “It’s always been odd when I haven’t played in front of people, and you know, in one way, it’s been nice between tees not getting tapped or getting a glove pulled out of my pocket. Those are things I’ve had to deal with for a very long time. But it’s very different.”

Not better, not worse.

Not harder, not easier.

And for Woods, he conceded Sunday that he’s “absolutely” lost some of his advantage, which is knowing how to handle the circus-like atmosphere that comes with being in one of his groups, sniffing the lead. For years, his steely-eyed demeanor on the course was enough to make his pursuers retreat; psychologists even determined, definitively, that the “Tiger Effect” was a very real phenomenon. Couple the fact that (by far) the best player in the world had tens of thousands of fans screaming his name, willing him to victory, creating obstacles for the opponents, and there’s never been a more dominating presence in the game’s long history.

And that aspect has been lost in these pandemic events. Woods’ decades of experience dealing with all of that noise and that movement and that pandemonium is for naught, at least for now. That’s not why he has posted pedestrian results in his three events since the restart (all outside the top 30). He’s the first to acknowledge that. But the lack of buzz does create an interesting competitive dynamic. Just look at the stellar scoring this summer. And that Collin Morikawa won a major in his second career appearance. And that a rookie fired a 59 this week. There’s less pressure and less tension. Less stress and less fear.

“You don’t have the same type of energy,” Woods said. “Guys aren’t shooting as high of rounds as they normally would.”

McIlroy has been the exception. For months he’s talked about how his mind has wandered, how he’s having a hard time getting up for tournament play, knowing that walking off a green, a birdie and a triple bogey don’t feel much different. The Northern Trust was his seventh consecutive start without a top-10, his longest drought in years, and to hear him speak doesn’t sound like a man on the verge of a turnaround.

“This is going to sound really bad,” McIlroy acknowledged, as he spoke in the interview area of the $9.5 million playoff opener, “but I feel like the last few weeks, I’ve just been going through the motions. I want to get an intensity and some sort of fire, but I just haven’t been able to. That’s partly to do with the atmosphere and partly to do with how I’m playing. I’m not inspiring myself and I’m definitely trying to get inspiration from outside sources to get something going.”

But from where? That’s the question.

Maybe McIlroy can pull up YouTube highlights of his past romps in majors.

Perhaps he will come up with a mantra, or a way to push himself through the playoff race.

Or, he could default to his usual tactic: A bet, a game, something to play for, whether it’s a dinner that night or a small gift. Anything to keep his mind engaged for four hours.

“We’re playing in the FedExCup, so there’s a lot of incentive here to play well,” he said. “It’s just trying to get it out of you.”

Flying home to South Florida, McIlroy has four days to find the clips or the mantra or the bet to jumpstart this sleepy summer stretch. Then it’s on to another tournament that will look and feel and sound the same as this one, with the superstars still wandering through all of the deafening silence.