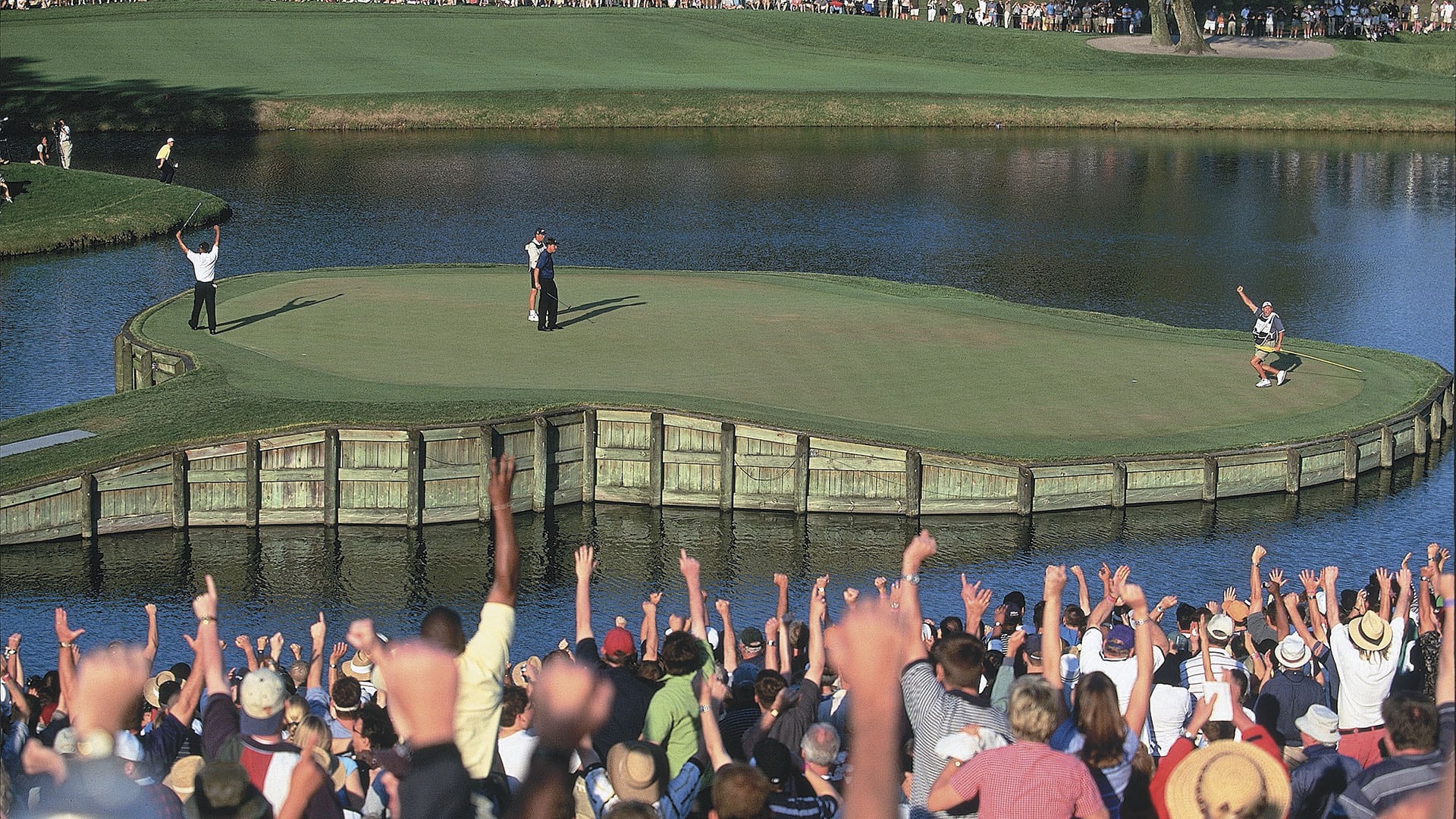 Twenty years ago, in Round 3 of The Players Championship, Tiger Woods made a long and winding putt on the par-3 17th hole, forever ingrained in golf's pop culture by Gary Koch's "Better than most!" call.

Earlier this week, Golf Channel looked back on the putt that was instrumental in Woods winning his first Players title.

On Saturday, the PGA Tour is paying tribute to the moment with the same hole location for the third round of this year's edition, with Koch's call and the 2001 date etched into the pin flag.

Woods, who also won this championship in 2013, is not in this week's field as he is recovering from a single-car crash in Los Angeles, California on Feb. 23. Earlier this week, Rory McIlroy appeared on the "Tonight Show with Jimmy Fallon" to say he had talked to Woods and that Woods was hoping to return home to Florida "in the next week or so."