Power and speed are great, but players focused on other ways to improve 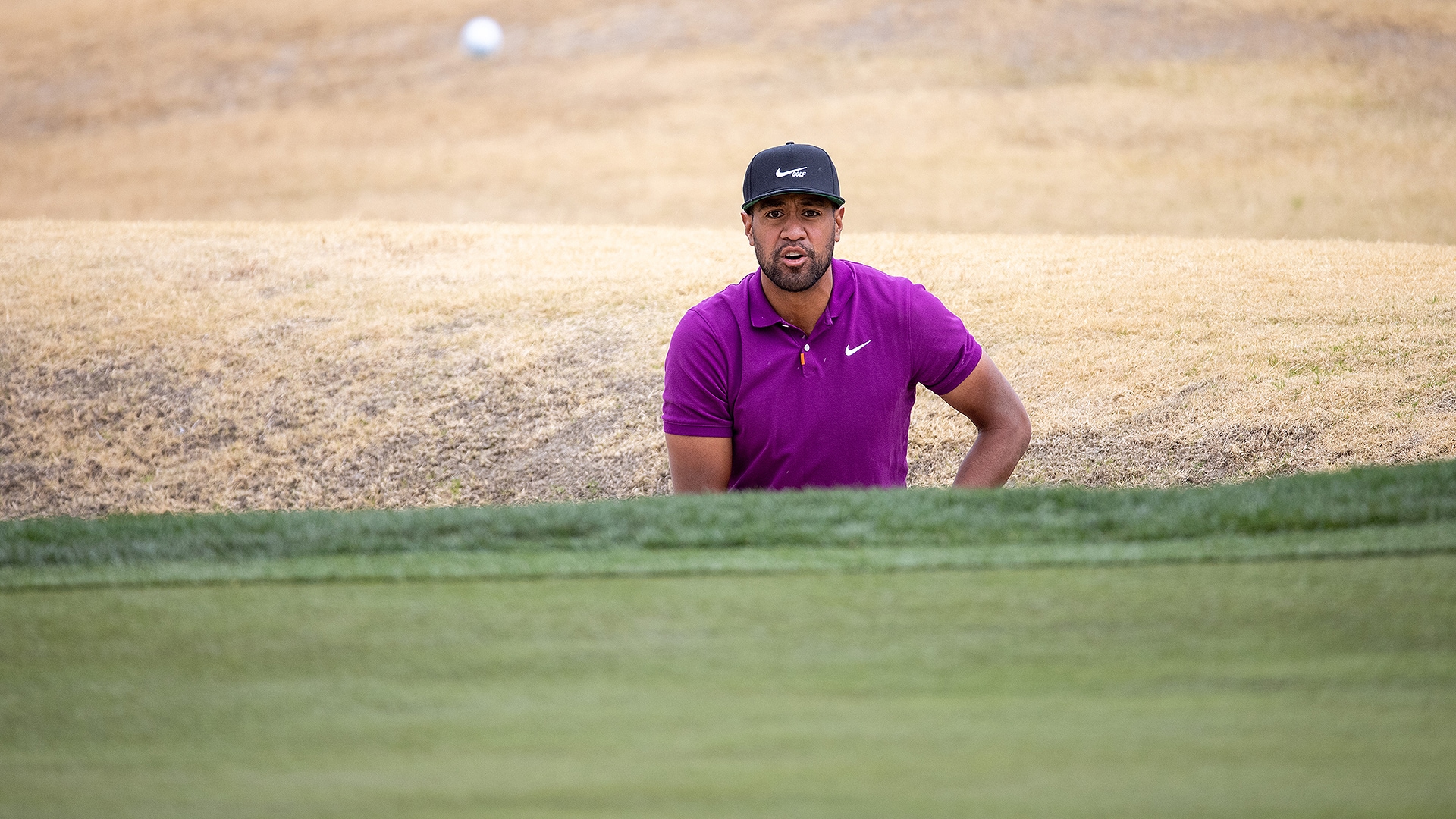 SAN DIEGO – Bryson DeChambeau isn’t in the field this week at Torrey Pines, but his bulky frame still casts a shadow over the proceedings.

Hot topics come and go every week on the PGA Tour, but there are two evergreen conversations – distance and pace of play, and when it comes to the former the debate almost always begins and ends with DeChambeau.

DeChambeau’s unique brand of data-driven golf is as entertaining as it is complex, and he is unquestionably a trailblazer. But whether he has become a trendsetter remains to be seen.

Earlier this year in Maui, DeChambeau unpacked some of his thoughts on distance with predictable detail. 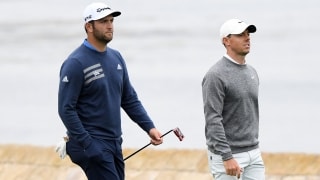 Specific goals are nothing new for Tour types. Justin Thomas famously thumbs his goals into his phone at the start of each season with interesting detail – finish inside the top 10 in strokes gained: putting, for example.

DeChambeau, however, drills deep into the minutia. Specifically, he wants to reach, and exceed, 200 mph in golf ball speed. At the Sentry Tournament of Champions, his last start, he reached 196 mph in ball speed in Round 1, but later said Kapalua “didn't really fit the model.”

There have been those who have followed DeChambeau’s lead – Kramer Hickok, among others, experimented with a 48-inch driver shaft – but it appears that most Tour players aren’t chasing the U.S. Open champion down the distance rabbit hole.

“I don't care about that stuff, I just care about wins, that's the only thing that matters,” Brooks Koepka said when asked how specific his goals are each season. “I figure wins take care of everything else. It means you're doing all right.”

The distance craze that DeChambeau created last year has cooled among the game’s elite.

“I have dialed back on my tone when it comes to distance,” Tony Finau said. “I feel like I'm going to get better and I need to put more emphasis on my short game than any other part of my game. It's nice to have the speed and I do have the speed, but it's not really a goal of mine to, like Bryson, try to get to, let's average 195 or 200 [mph] and see where that takes us on the Tour.” 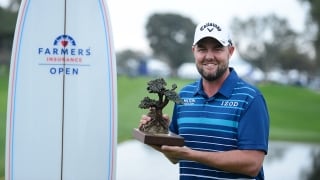 From Torrey Pines to the Dubai, here's a look at what's happening in professional golf this week, and how you can watch it.

That’s not to say Finau and others aren’t impressed with everything DeChambeau has accomplished.

“Bryson kind of proved my theory wrong, right out of quarantine, just in that he was able to average in the low- to mid-190s ball speed and hit it straight. I didn't think that was possible,” Finau said.

But after “tinkering” with increased swing speeds Finau said he knew it wasn’t for him and he’s not the only player who has come to that conclusion.

Driving distance has always been a key component of success on Tour and DeChambeau has proven there is a method to his mathematical madness, but for many the opportunity to improve other areas of their game is more appealing.

“Look at how good of a year Brendon Todd had. He’s not looking for extra ball speed. He’s trying to make his strengths even stronger and weaknesses even better,” James Hahn said. “I feel like I can make up six strokes a round with short game alone, versus me trying to get 180 [mph] ball speed might not help me out that much in the overall scheme of things. I’ll have shorter irons on the par 4s, but you still have to chip and putt your way to birdies.”

There’s also the very real cost of trying to follow DeChambeau’s lead. Bryson packed on more than 40 pounds over the last year and a half in order to reach his driving goals, and that’s not realistic for most players.

Brandon Hagy, who is a lean 6-foot-1, was second on Tour last year with a 187-mph ball speed average and he also experimented with a longer driver shaft, but ultimately came to the same conclusion as Finau: that a singular focus on distance wasn’t the answer.

“The main thing for me in the offseason is I'm always just trying to be as efficient as I can be, trying to get my body in a position to support that speed. I'm not really chasing much faster than that,” Hagy said. “I would need to put on quite a bit more weight probably because I'm kind of maxing out my frame. I'm not the biggest guy.”

Whether it’s injury concerns or simply the realization that improvement in other areas are more beneficial, Bryson’s blueprint may be entertaining but it isn’t for everyone.