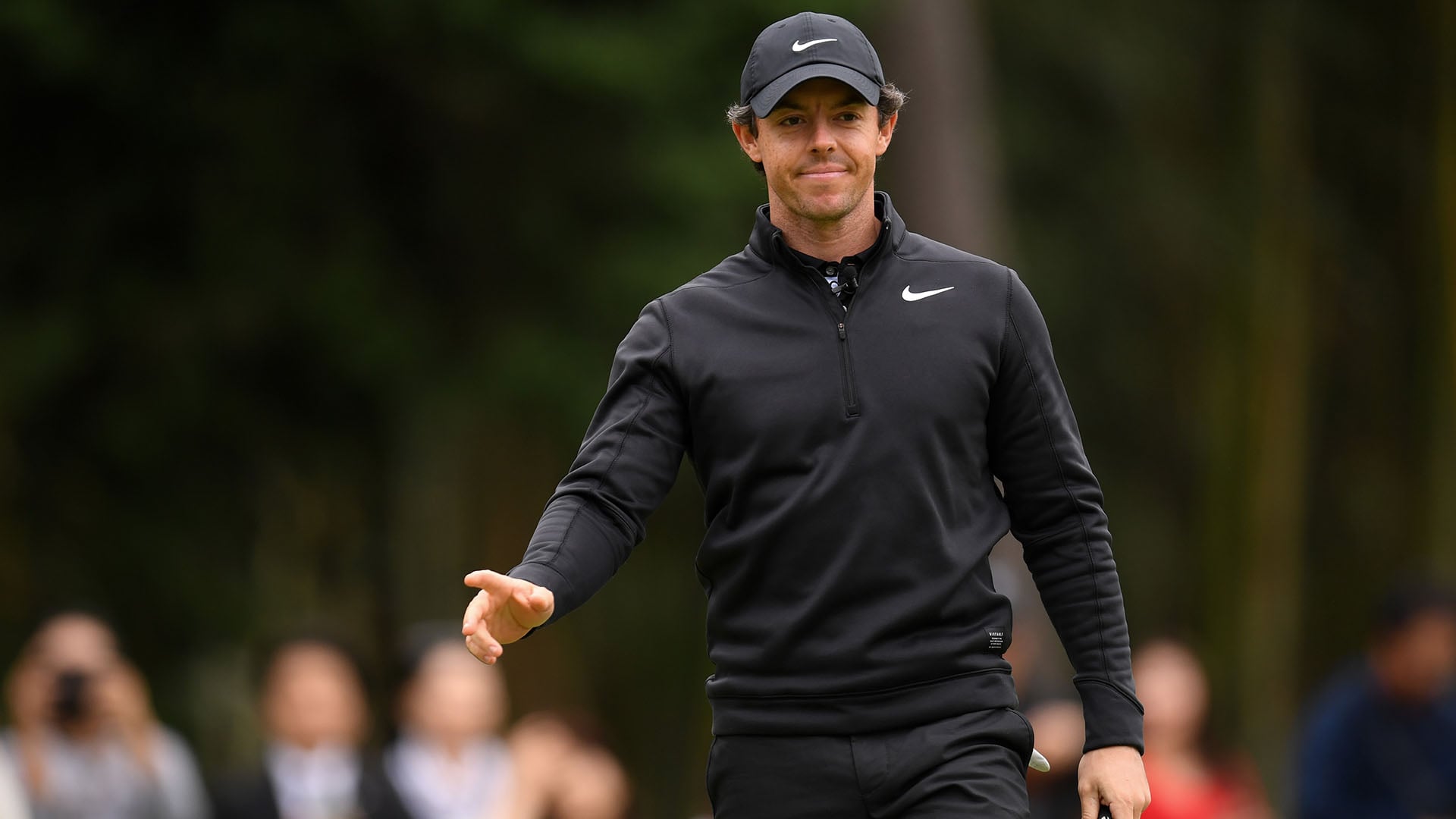 Rory McIlroy responded to recent comments made by Brooks Koepka regarding their rivalry – or lack thereof, depending on viewpoint – on Monday in Japan.

McIlroy was diplomatic when speaking on course during the MGM Resorts The Challenge: Japan Skins.

“What Brooks said wasn’t wrong. I mean, he’s been the best player in the world the last couple years – four majors. I don’t think he had to remind me that I haven’t won one in a while,” McIlroy said.

“I love Brooks, he’s a great guy. Obviously super competitive, like we all are. I guess I can see where he’s coming from.”

Koepka, ahead of his title defense at last week’s CJ Cup in South Korea was asked about his Rory rivalry and said, “I've been out here for what, five years. Rory hasn't won a major since I've been on the PGA Tour. So I don't view it as a rivalry."

Both McIlroy and Koepka have four major victories. McIlroy’s most recent came in 2014, while Koepka has all of his since 2017.

“I think if you take what Brooks said out of context then it can become this big thing that it’s become,” McIlroy said. “But Brooks and I are good, we’re good friends.”

World No. 2 McIlroy is competing in this week’s Zozo Championship in Japan. Koepka, the current world No. 1, withdrew from the CJ Cup after re-aggravating a knee injury.