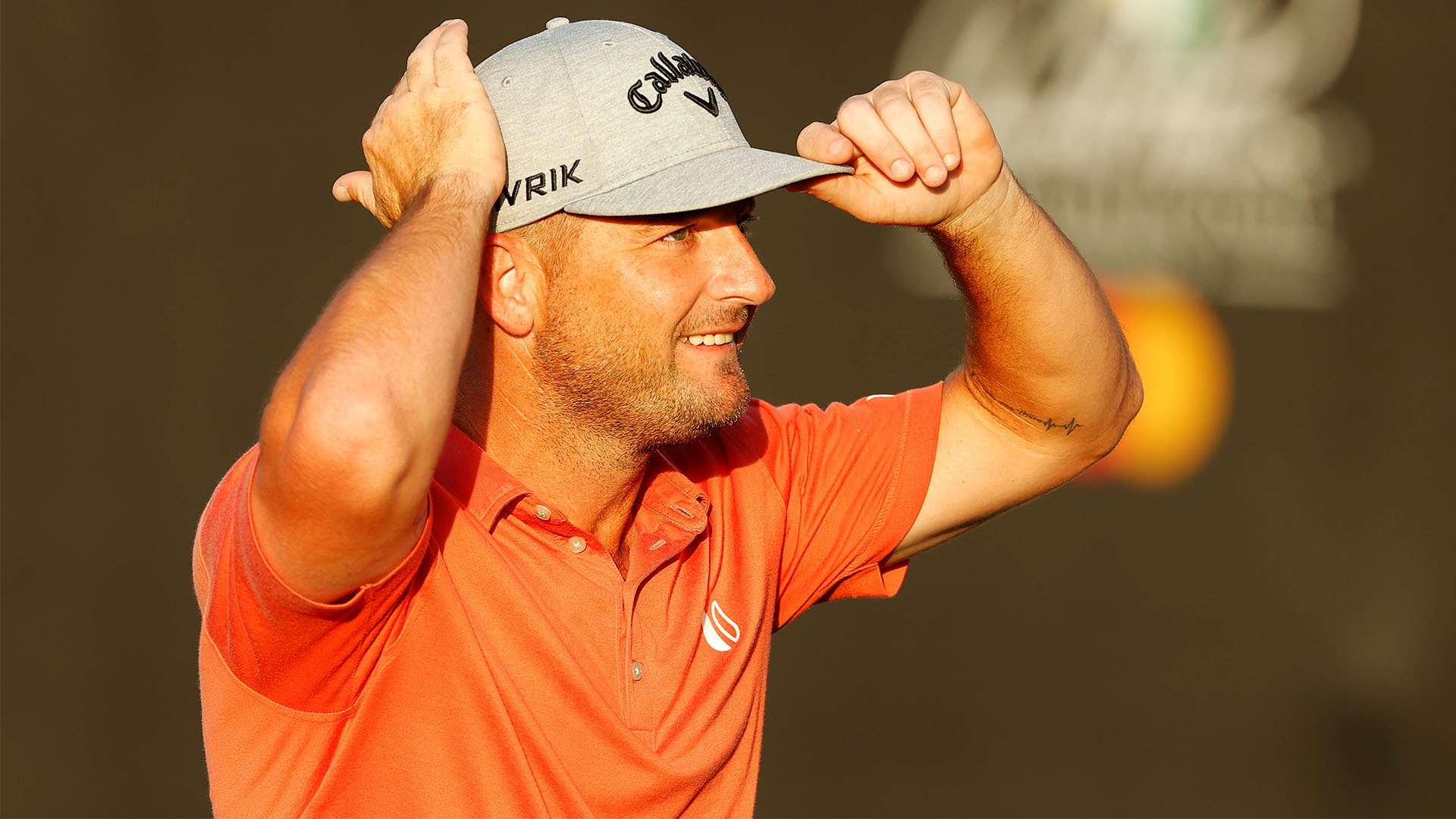 The winds were up Thursday at Bay Hill, but there were still plenty of low scores - among them a two-time champ and the current world No. 1. Here's how things look after the opening round of the Arnold Palmer Invitational, where Matt Every continued his love affair with the home of The King en route to a slim lead over Rory McIlroy:

What it means: Every's career line is a peculiar one, as he has exactly two wins and they both came at the same place: Bay Hill, where he went back-to-back in 2014 and 2015. He's again atop the leaderboard in search of an unlikely trifecta, just two months removed from returning to action following a three-month drug suspension. But hot on his heels is the 2018 champ, as McIlroy erased a slow start by carving up the front nine. 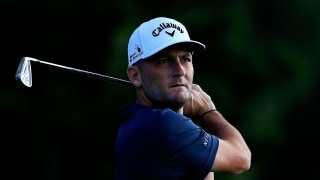 Every (cannabis) suspended for 12 weeks

Round of the day: Every has come out of nowhere here before, so it's not exactly a surprise to see him put a good round together despite missed cuts in three of his last four starts. But he rolled in seven birdies Thursday without dropping a shot despite the windy conditions, highlighted by three birdies across Nos. 1-4.

Best of the rest: McIlroy was 1 over in the early stages before turning things around in a hurry, as he made five birdies and an eagle across 11 holes in the middle of his round. After starting on No. 10, McIlroy shot a 5-under 31 on the front nine and held the lead until he was overtaken late in the day by Every. 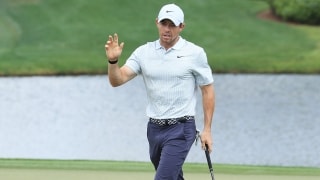 Rory in hunt at API with Palmer’s legacy in mind

Despite not playing the Arnold Palmer Invitational the first few years of his career, Rory McIlroy is in the hunt early and channeling his inner Arnie.

Biggest disappointment: Take your pick from the crowd at 5-over 77: recent Tour winner Adam Scott, who shot a 42 on the back nine; perennial Bay Hill contender Henrik Stenson, who rolled in just one birdie; or 1997 champ Phil Mickelson, who made five bogeys and a double and appears poised to miss the API cut for the second straight year.

Main storyline heading into Friday: Every's mystifying ability to find his game in Orlando will be worth monitoring, but all eyes remain on the world No. 1. McIlroy appears to be firing on all cylinders at the moment, having finished fifth in each of his previous two starts entering the week, and could contend for another trophy before driving to Ponte Vedra Beach to defend his Players title next week.

Shot of the day: McIlroy appeared to be in trouble after finding a bunker off the tee on the par-5 fourth, but he uncorked a missile of a 3-iron that found the green from 260 yards away in the sand. It set up an eagle that served as the highlight of his 6-under 66. 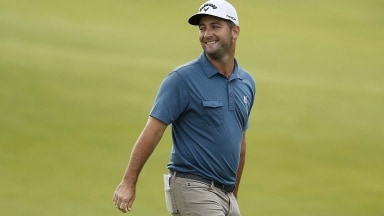 Matt Every leads Sung Kang by one shot at the AT&T Byron Nelson, where the leaders will have 27 holes to complete on Sunday.