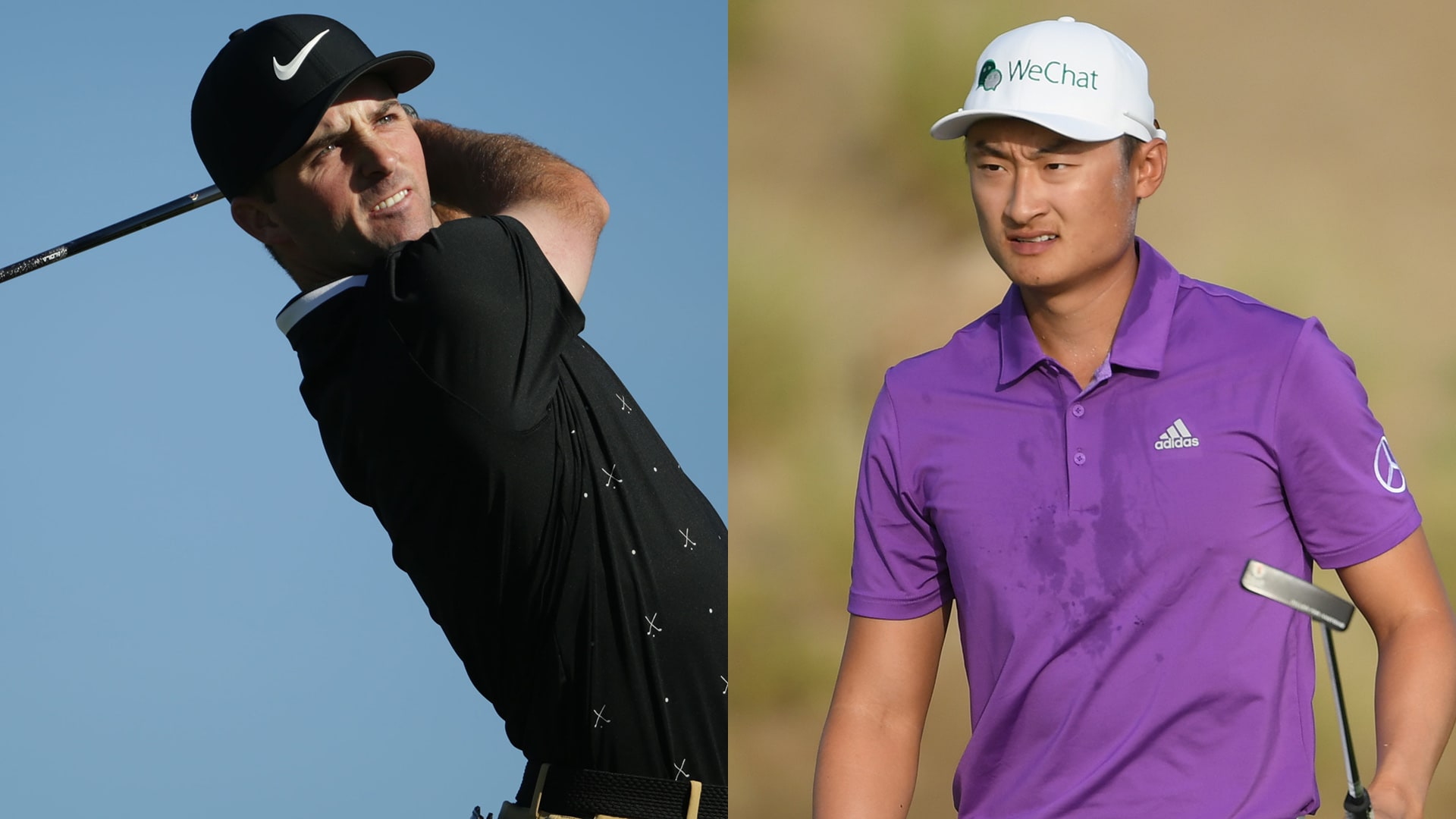 One of their new rules is in desperate need of a rewrite.

The outcry that followed Haotong Li’s penalty over the weekend paled in comparison to the uproar over Denny McCarthy getting slapped with an extra two shots Friday at the Waste Management Phoenix Open. The controversy centered on the same rule: 10.2b(4), which states that “once the player begins taking a stance for the stroke, and until the stroke is made, the player’s caddie must not deliberately stand on or close to an extension of the line of play behind the ball for any reason.”

An issue arose Sunday at the Dubai Desert Classic, where Li was dinged two shots on the 18th green because officials ruled that his caddie was near his line of play as he began to take his stance over a short birdie putt. The violation dropped him from a tie for third to joint 12th, a difference of about $100,000. The R&A later reaffirmed that it was a violation, but that didn’t stop European Tour CEO Keith Pelley from blasting the ruling, saying that it was “grossly unfair.”

The so-called infraction Friday may have been even more unjust. After McCarthy found the water with his second shot on No. 15, he faced a 65-yard wedge shot. With one of his fellow playing competitors in the nearby drop zone, McCarthy huddled with his caddie, Derek Smith, and ran through the numbers. McCarthy made a few practice swings near the ball, backed away and then proceeded with the straightforward pitch shot. 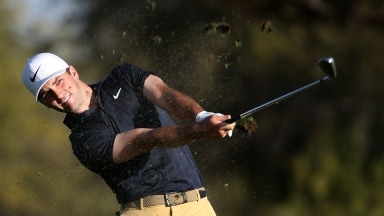 Five days after Haotong Li was penalized for his caddie standing behind him putting, Denny McCarthy received a similar penalty at Phoenix Open.

“I wasn’t even aware that my caddie was behind me,” McCarthy told GolfChannel.com. “I’ve never had a caddie line me up for a shot.”

A rules official told McCarthy behind the green that he was subject to a two-shot penalty because his caddie was on his line of play while he assumed a “golf posture” near the ball.

As the rule is written, OK, sure – it’s a penalty.

The issue here is with its strict wording.

Keep in mind that this rule was adopted in large part because the LPGA players were using their caddies to deliberately line them up on everything from tee balls to approach shots to mid-range putts. Optically, it was horrible, and the ability to line up is a fundamental skill that the governing bodies wanted to preserve.

Where this rule breaks down is in the implementation.

There was no chance that Li was trying to gain a competitive advantage by having his caddie line him up for the 5-foot putt on 18. Why else would the caddie be walking away before Li had even settled in over the ball?

There was no chance that McCarthy needed help with his alignment on a short wedge shot, either. This type of close interaction between player and caddie probably happened dozens of times Friday.

“Honestly, I thought it was kind of ridiculous they even brought it up,” he said. “The intent wasn’t there.”

What really rankled McCarthy was this exception: There is no penalty if a player backs away from his stance on the green after the caddie has moved away. But anywhere else? It’s a two-shot penalty.

So here’s what the governing bodies should do, as soon as possible:

1. Allow players to back away and reset anywhere on the course, not just the greens;

2. Remove the phrase “begins taking a stance”  – because even they admit that there is “no set procedure” for determining when that begins – and replace it with “takes a final stance”;

3. Reinforce that only “deliberate” intent to align should be subject to a two-shot penalty.

The governing bodies’ credibility crisis can’t be repaired until they address some of these common-sense issues.

Their new-look rules were years in the making, but after one month it’s clear that one of them already needs to be rewritten.