USGA: 'Critical' to have a smooth U.S. Open week 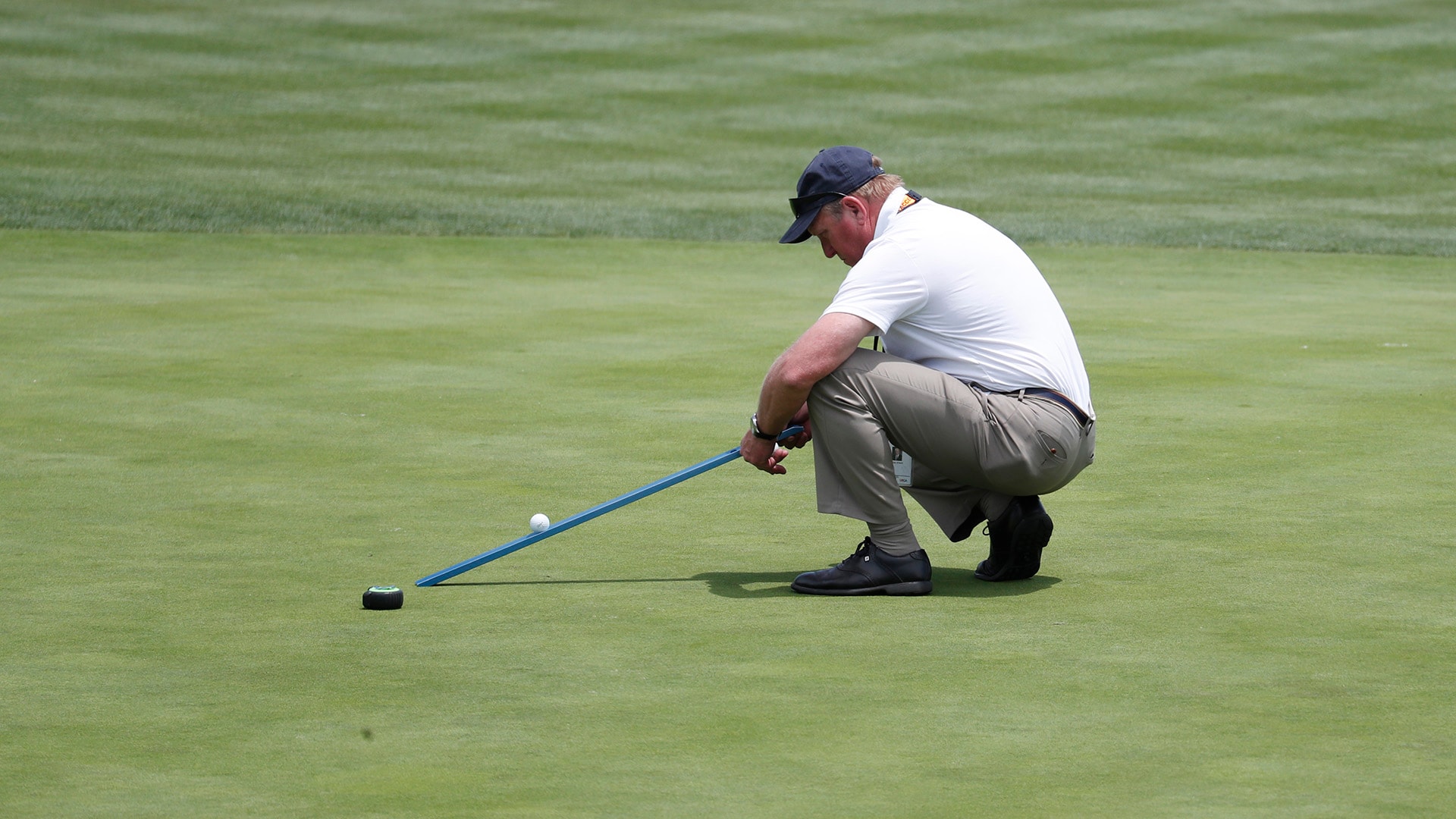 PEBBLE BEACH, Calif. – Much of the discussion heading into this U.S. Open was how it was imperative for the USGA to nail the setup here at Pebble Beach, and on the eve of the championship, Mike Davis agreed.

Though many players have been complimentary of what they’ve seen over the past few days, the USGA has become a frequent target in recent years because of setup blunders, poor course conditions and other questionable decisions. Last month, a magazine ran a story that allowed players to speak anonymously about all that ails the USGA. Davis said that he read the article but didn’t want to comment further.

“We have decided we’re going to take the high road on it,” he said. “We’re focused on this week and moving forward. It’s in everybody’s best interest to look forward and make sure that this championship is conducted in the most favorable manner it possibly can.” 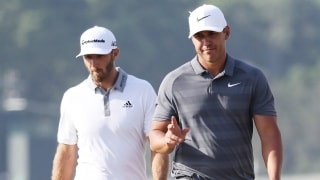 For all of the USGA’s recent blunders, the U.S. Open has continued to identify worthy champions — champions who didn't complain.

This is the first year that Davis has relinquished his course-setup duties, as John Bodenhamer, the USGA’s senior managing director of championships, is now responsible for overseeing the toughest test in golf.

Bodenhamer admitted that it’s “critical” to have a smooth week here at Pebble Beach.