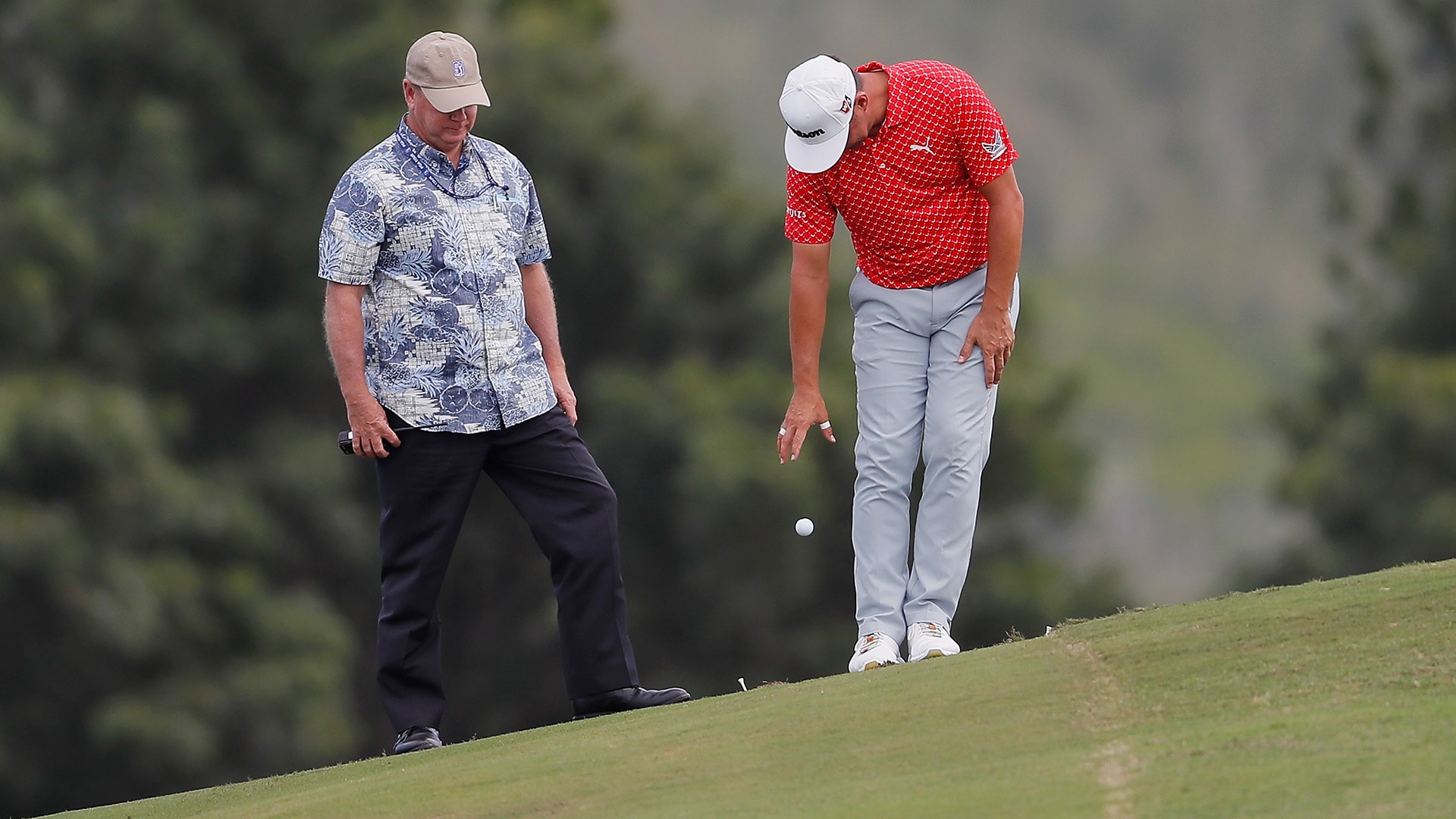 KAPALUA, Hawaii – Thomas Pagel is not the nervous type, but on a warm and clear tropical morning, he was anxiously watching his phone and regularly checking in on his walkie-talkie.

Although the U.S. Open is normally when you’d see the USGA’s senior managing director of governance on his toes, the introduction of a sweeping set of new rules this year at the Sentry Tournament of Champions was every bit the rules guru’s Super Bowl.

“You can imagine there’s nerves and excitement. We’re seven years deep into a project, and this is the first tournament played on the PGA Tour under the new rules,” said Pagel, who met with players last week in Maui.

“There were nerves on Thursday but it all went like we thought it would. You saw Bryson [DeChambeau] with the flagstick. You saw a couple players drop from knee-height, which we knew it was going to take people some time to get used to. It’s still golf.”

It was still golf, complete with a dramatic come-from-behind victory for Xander Schauffele; but if social media is any indication, the new rules will take some time for fans digest.

From DeChambeau’s decision to putt with the flagstick in the hole to snapshots of players taking what could only be described as dainty drops from knee-height, the new rules didn’t go unnoticed. 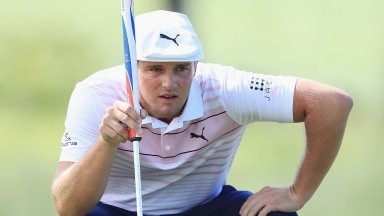 Watch: With flagstick in, Bryson leads in putting

Opinions have differed over whether or not to putt with the flagstick in. But Bryson DeChambeau is getting the last laugh ... at least through 18 holes of the experiment.

Of particular interest to Pagel was DeChambeau’s choice to putt with the flagstick in the vast majority of time.

“I'm using it to my advantage,” DeChambeau said following his second-round 68 in Maui.

Pagel explained that the intent of the flag rule was to speed up play, not to give players a competitive advantage.

“We said, 'If you make a long putt and you happen to hit the flagstick, is there really a need for a penalty?' The ball might go in. It might not,” Pagel said. “We didn’t look at the data. It was not a data-driven decision. At the end of the day, we thought it might help players, but it also might hurt players.” 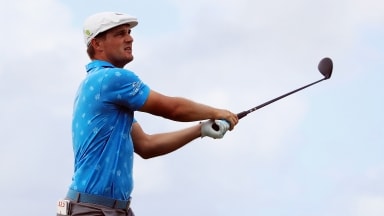 "I think that you should be able to go from knee height to shoulder height. There should be no issue with that, whatever you want to do, honestly," he said.

Pagel explained the decision to change the drop rule was a “package deal.”

“It’s not just a drop from knee-height, but now it’s a focus on the relief area. People say that dropping from shoulder-height is simple, and it is, but under the old rules, there were nine different times you had to re-drop. We wanted to eliminate all those complications,” Pagel said.

“In order to focus on that new relief area, we said, 'Let’s get the player closer to the ground, and if you drop it from knee-height, that ball is going to bounce a little less.'”