Pepperell vs. DeChambeau: Sunday showdown in Dubai might spark fireworks 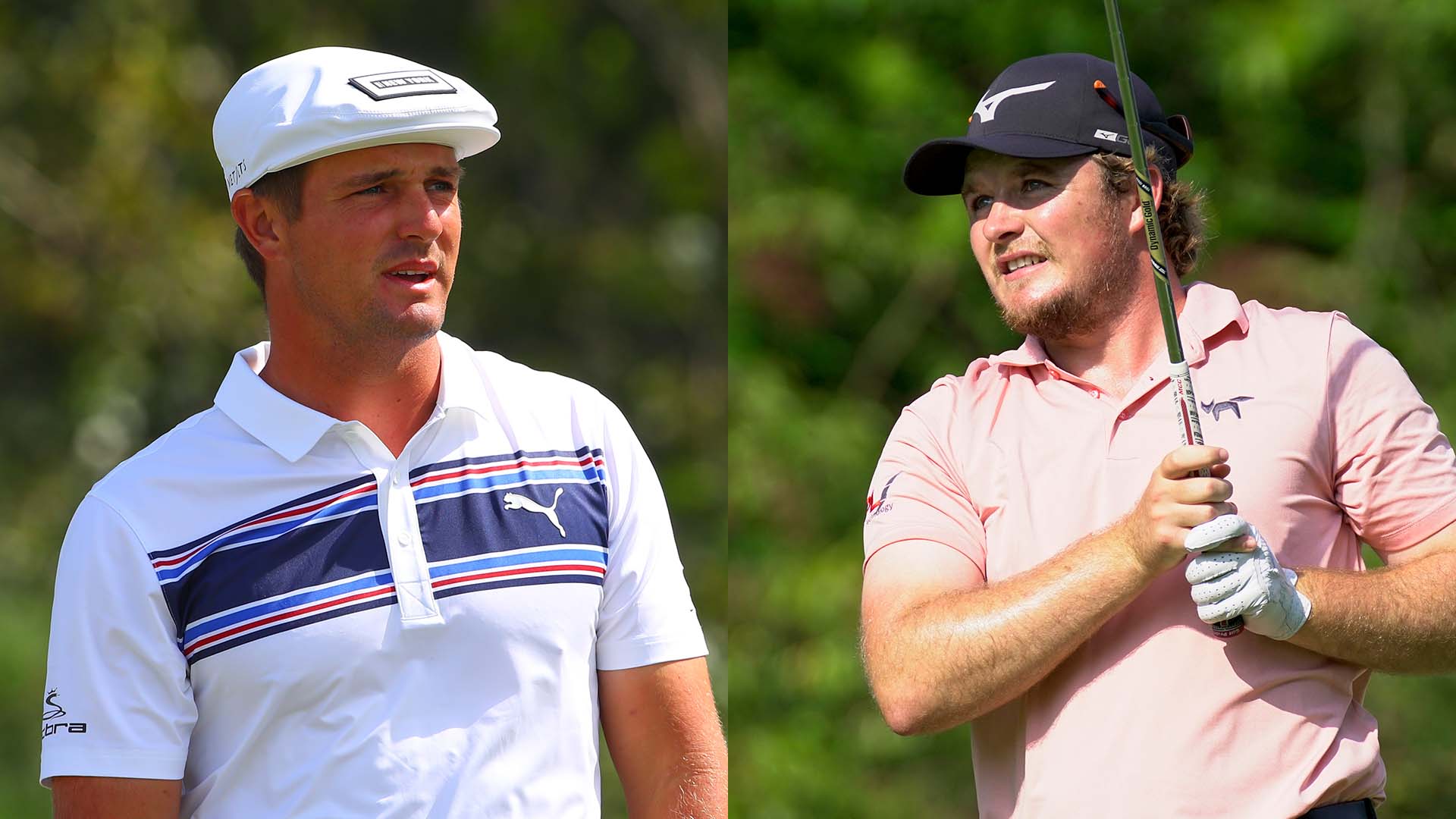 The final-round grouping that includes Bryson DeChambeau and Eddie Pepperell at the Dubai Desert Classic might spark some fireworks.

Pepperell has never been one to hold back his thoughts on Twitter, but he has really let it fly as of late when it comes to DeChambeau’s admitted slow play and his recent jabs at world No. 1. Brooks Koepka.

When the groupings came out for Sunday’s showdown in Dubai, Pepperell immediately took to social media to give his thoughts.

“Fully understand if Bryson wants to keep hitting it 40 (yards) past me tomorrow so we don’t have to chat,” he wrote.

The tension is real.

Pepperell was even forced to apologize after calling DeChambeau a “twit” in August after the tweet gained a lot of attention.

DeChambeau became the center of the slow-play conversation at The Northern Trust last year, when a video showed him taking more than two minutes to hit an 8-foot putt.

He has since admitted he’s “made mistakes,” but is improving his pace of play as a whole. Ashun Wu leads the Omega Dubai Desert Classic at 11 under, DeChambeau is two back at 9 under and Pepperell is three behind at 8 under.