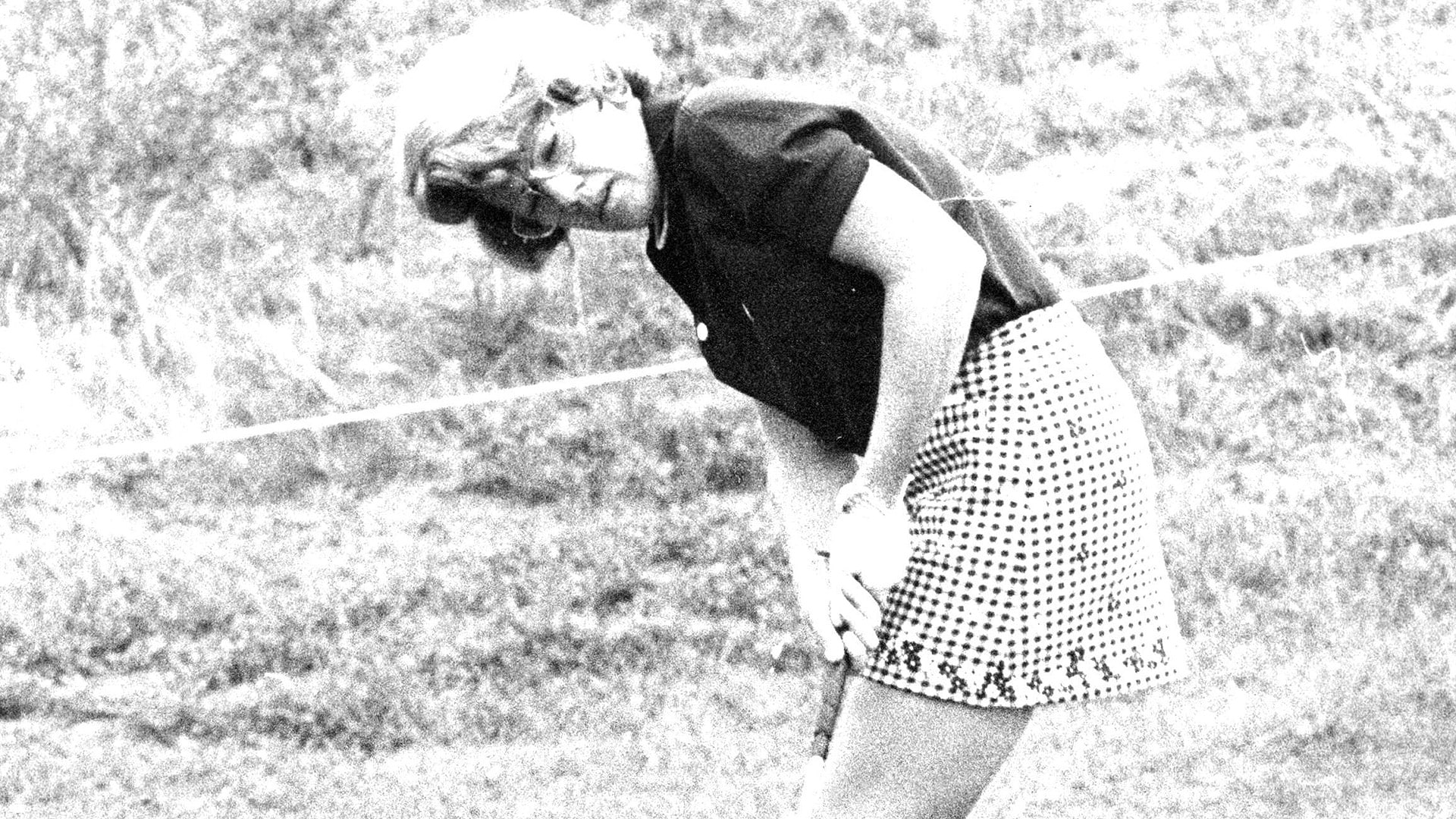 Susie Maxwell Berning joined elite company with Wednesday’s announcement that she has been selected for enshrinement in the World Golf Hall of Fame.

Berning had a way of playing her best in golf’s most difficult tests. Four of her 11 LPGA titles were major championships. She also won the Women’s Western Open in 1965.

“Quite an honor,” Maxwell Berning said of moving into the hall among inductees that include Wright, Kathy Whitworth, Judy Rankin, Patty Berg and so many other players she admired. “To be honored alongside them is something I thought would never happen. I never even thought about it. I'm now part of their family, which makes me very proud."

Berning, 78, defeated Wright by three shots to win her first U.S. Women’s Open at Moselem Springs Golf Club in Fleetwood, Pennsylvania, in 1968. She won wire-to-wire. She also won the original “Massacre at Winged Foot” in 1972, claiming the trophy with a four-day total of 11 over par on the East Course, two years before Hale Irwin won the U.S. Open at 7 over on Winged Foot’s West Course.

“I’m excited for Susie,” said World Golf Hall of Famer Beth Daniel, a co-chair on the selection committee. “The thing that makes her stand out is her four majors, which she won while juggling a family. There are very few women in the history of golf that have been able to do that, and it lets female golfers know they can have a family and a career. Nancy Lopez did it. Juli Inkster did it. But before them, Susie Berning did it.”

Berning played much of her career taking her two young daughters on the road with her.

“Susie perfectly embodies what it means to be a Hall of Famer,” LPGA commissioner Mike Whan said. “She was a trailblazer from when she first picked up a club throughout her amateur career, and then made a big splash once she reached the LPGA tour. I think about the short list of individuals – male or female – who have won three U.S. Open titles, let alone four major championships, and understand just how incredible that is. She also shortened her career when she made a decision to walk away to focus on family – something every female professional can empathize with and respect.”

Maxwell Berning didn’t begin playing golf until she was 15, but she won three consecutive Oklahoma State high school golf championships. She was the first female to be offered a golf scholarship from Oklahoma City University, where she played on the men’s team. She went on to make a quick impression on the LPGA, earning Rookie of the Year honors in 1964. 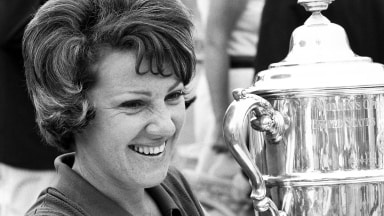 Susie Maxwell Berning's journey to the World Golf Hall of Fame, amazingly, began with a couple of wild horses. Tiger to be inducted into WGHOF in March

Tiger Woods will officially be inducted in the World Golf Hall of Fame in March 2022.