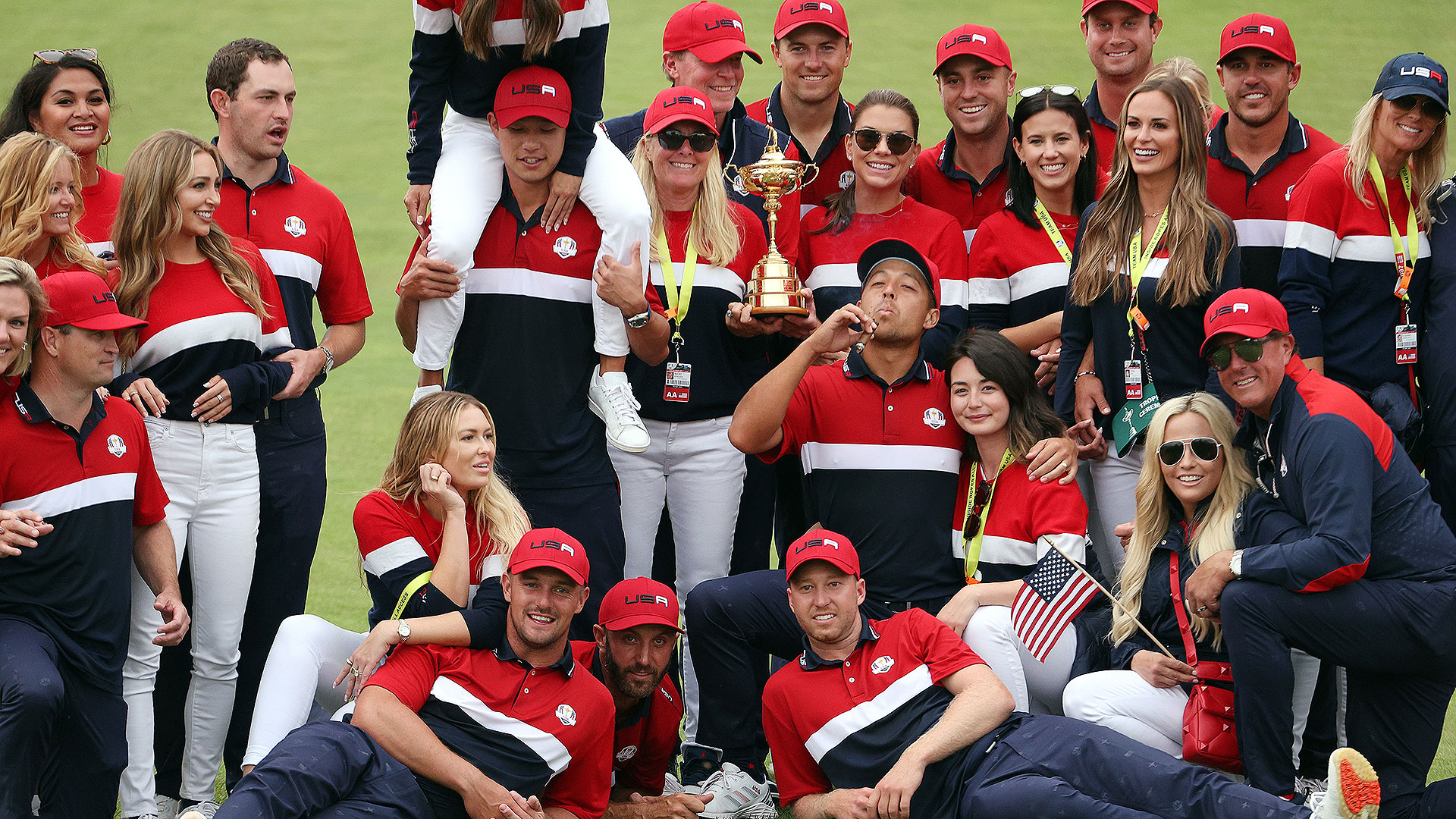 The Americans won all five sessions of the 43rd Ryder Cup, leading to a record 19-9 victory over the Europeans.

Here's a look back on how the American players performed at Whistling Straits with a subjective grade attached (click here for European Ryder Cup team report cards).

Why the grade? A unknown for Stricker starting the week after being slowed during the playoffs with a back injury, the rookie paired perfectly with DJ in team play and was equally impressive on Sunday with his tie against Viktor Hovland in what was seen by many as a preview of future matches.

Why the grade? Everything you need to know about DJ’s week is in the stats: he was the only U.S. player to play all five matches and was the oldest U.S. player. Always somewhat of a curiosity at these team events, the 37-year-old emerged as the team’s understated leader.

Why the grade? In two turns on Team USA (’18 Ryder Cup and ’19 Presidents Cup) the mercurial American hadn’t played well or played well with others, but Whistling Straits seemed transformative. He wasn’t the American team’s best player but he provided some of the team’s best moments.

Why the grade? Although he didn’t play his best golf he overcame rust and plenty of noise to post a .500 week. By all accounts, he and DeChambeau played nice for the week, as evidenced by the duo’s bro hug in the final press conference, and he fit nicely with Berger.

Why the grade? DJ may have emerged as the team’s aloof leader-by-example, but JT is the side’s emotional leader. From his antics in victory and defeat to his post-game “beer chug” following his morning match on Saturday, Thomas is the ultimate American hype man. 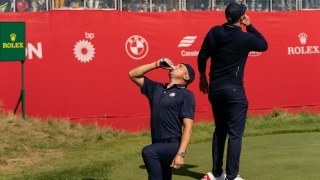 Why the grade? It’s difficult to overstate what his foursomes play teamed with Xander Schauffele means to future U.S. teams. The alternate-shot format has haunted the U.S. side for decades and Patty Ice and X-man, who are now 4-0-0 in foursomes play (2019 Presidents Cup and ’21 Ryder Cup), have the look of a long-term solution.

Why the grade? He and English ran into a buzzsaw during the Saturday fourball session and he dropped a surprising Sunday singles match to Ian Poulter, but his status inside the team room is obvious.

Why the grade? A brilliant week was only slightly marred by his Sunday loss to Rory McIlroy. His foursomes play with Cantlay was inspired and his versatility paired with Johnson in Friday’s fourball session is a glimpse into how valuable he will be to future captains.

Why the grade? Had the matches been played as scheduled in 2020, Spieth likely wouldn’t have made the trip to Wisconsin (he was 25th on the U.S. points list at the team). He didn’t have his best stuff at Whistling Straits and has still, somehow, never won a singles match, but considering how far he’s come in the last year it was still worthwhile week.

Why the grade? The common take was that the majority of the U.S. side’s six newcomers were rookies in name only and English proved the point. He played well with Finau in fourball action and fit well into the team room.

Why the grade? The match was long over before he closed out Matt Fitzpatrick, but there was pressure with the U.S. team’s historic 19-9 margin in the balance. But as well as he played it was the upside for future matches that’s so compelling. With his FSU connection he was a natural partner with Brooks Koepka.

Why the grade? He had a solid week paired with DeChambeau in fourball play and is a part of a rookie class that holds so much promise, but it was his 4-and-3 victory over world No. 1 Jon Rahm in the singles session that elevated his week to magical.

Why the grade? Emotional and edgy, the 54-year-old pulled all the right strings, made all the right picks and trusted the blueprint. If there’s one lesson future captains can take from Stricker’s turn it’s that less is always more. 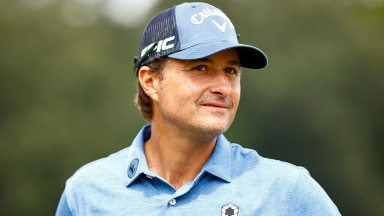