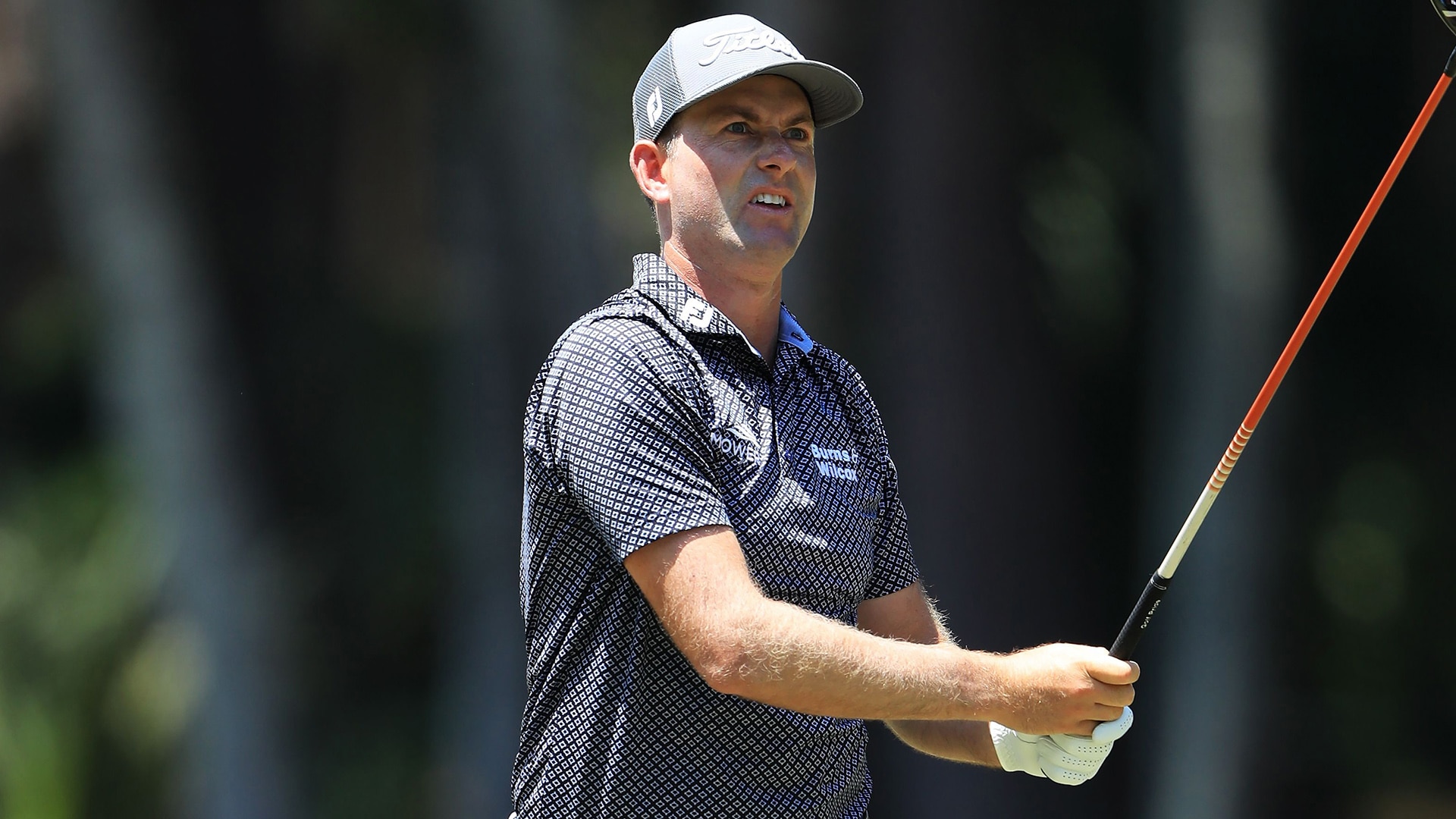 While Nick Watney’s positive COVID-19 test continues to overshadow the golf at the RBC Heritage, Webb Simpson does share the lead with three other players after 54 holes at Harbour Town. Here’s what you need to know heading into Sunday’s final round:

What it means: Remember a week ago when the top of the leaderboard entering Sunday was full of big names? Well, despite a similarly stout field this week, the list of contenders after 54 holes isn’t nearly as eye-popping. Simpson and three others lead another congested lead pack, but right behind them is Berger, who won last week at Colonial and had three straight top-10s before the pandemic suspension. Despite the lack of starpower, Heritage has a history of exciting finishes, especially of the comeback variety. Per 15thClub, each of the past seven winners at Harbour Town were multiple shots back after three rounds. Sergio Garcia, Ian Poulter and Matt Fitzpatrick are among those two back while Brooks Koepka is part of a group that is three behind.

Round of the day: Hatton, playing for the first time since winning the Arnold Palmer Invitational back in March, was one of six players who carved up Harbour Town to the tune of 8-under 63 on Saturday. He went bogey-free and birdied four of his first five holes, along with three of his last five. 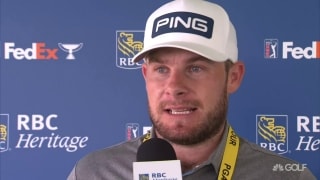 Co-leader Hatton (63) shares his key to success this week

Co-leader Tyrrell Hatton shares his keys to success, and how he is missing very few putts through 54 holes at the RBC Heritage.

Other headlines: World No. 1 Rory McIlroy continued his steady climb up the leaderboard by firing a third-round 66. He’s in position for potentially another one of his patented backdoor top-10s. … Justin Thomas and John Rahm also carded 66s on Saturday, though they remain well back, at 9 under. … Bryson DeChambeau got his ball stuck in a tree on the second hole and ended up shooting 1-under 70. He's three off the lead.

Biggest disappointment: Jordan Spieth. He had been holding things together quite nicely, but a 4-over 75 knocked him almost to the bottom of the leaderboard, ahead of only Xander Schauffele.

Shot of the day: Just a few feet short of an ace for Thomas at the par-3 fourth hole.

National Geographic Moment of the Day: Bubba Watson has had his run-ins with animals before. Remember the anthill at Whistling Straits? This time, it was a crab crawling under Watson’s ball in a bunker. Luckily for Watson, the crab and rules official Slugger White, the crab moved before any real rules discussion took place. Watson made bogey on the hole and one hole later finished off a 2-over 73.

Quote of the day: “My first reaction was I was surprised. I felt terrible for Nick because he's probably one of the nicest guys on Tour. Unfortunately, it had to happen to him. So, there's a lot of other people that probably deserved it a lot more than him, and he's the one that got it.” – Sergio Garcia on Watney 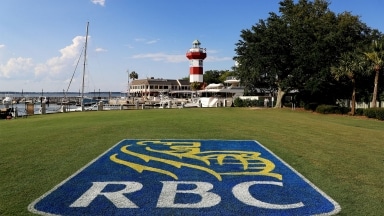 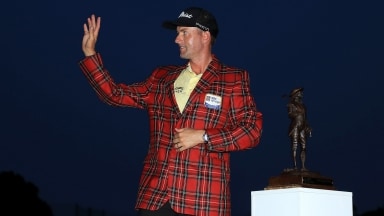 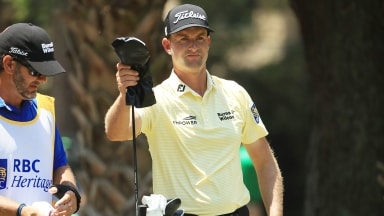