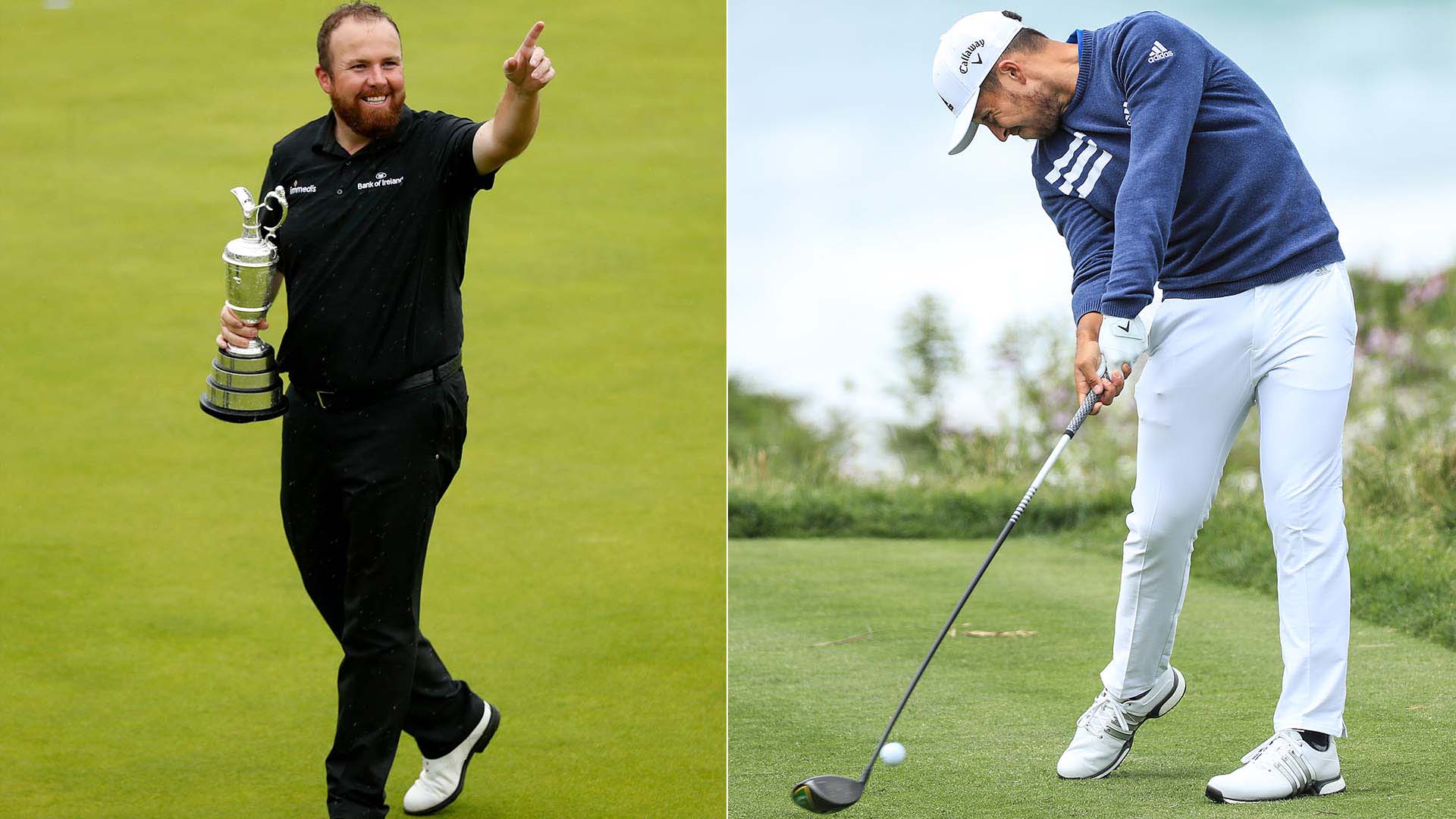 Shane Lowry (+9%): No official reason was given for his WGC withdrawal, but the fun-loving Open champ might as well have listed “still drunk.” Live it up, lad – the Irishman’s emotional triumph was a unifying win for the entire island.

Royal Portrush (+7%): Hosting for the first time in 68 years, The Open went off without a hitch and the spectacular links immediately vaulted near the top of the Open rota. Expect the club to host again in the next five to 10 years.

Brooks (+5%): Surprisingly, Koepka didn’t apply any pressure on the leader on Sunday, but it wasn’t all for naught: He still capped a sensational major season (he beat 99.1% of his opponents!) and called out J.B. Holmes’ abhorrent slow play, for which he deserves universal praise.

Lee Westwood (+2%): Winning a major is probably too much to ask for the 46-year-old, but his fine play (T-4) was enough to secure a return trip to the Masters for the first time since 2017.

Olympic watch (+1%): The Tokyo Games begin a year from today, and one question looms above all: Can Tiger Woods hang on to one of the Americans’ four qualifying spots?

Rory (-1%): Following another primetime disappointment, McIlroy claimed to be more motivated than ever, but his shockingly poor start at Portrush was emblematic of why he’s gone five-plus years between major wins.

Tiger (-2%): Was his labored play at Portrush a product of the cool, damp weather or something more ominous? Whatever the reason, not much should be expected from his final few starts.

Random testing (-4%): Xander Schauffele had every right to be fuming after his failed driver test became public. There’s a simple solution: The (not-so) “random” sampling of 30 players’ clubs should be applied to the rest of the field.

Scheduling (-5%): The condensed run of big events has already caught up to some stars, and that’s a shame. The postseason is in danger of becoming a war of attrition.