From Lexi Thompson being "thankful" to miss the cut at the Evian Championship to Stacy Lewis criticizing the event's pace of play to Ian Poulter getting into it with a fan at the WGC-FedEx St. Jude Invitational, enjoy this edition of Quotes of the Week:

“I’m actually very thankful I don’t have to put myself through that for another two days.” – Lexi Thompson, appearing to criticize the course on Instagram after missing the cut at the Evian Championship. She later deleted the post and attempted to “clear up any confusion” with another post saying, “My words were only directed at my frustration of not playing well in a major and at the unfortunate bounces we all get while playing this crazy game of golf.”

“I hate to do that [kick someone out], but we shouldn’t be getting abused in this day and age. Unfortunately it happens quite often. Most of the time we just ignore it and let it go … It is a real shame, we’re here at a WGC tournament, it is a great field, has a great purse and has got everything we want to come here and compete [for], apart from one idiot who decides to be silly.” – Ian Poulter, after a run-in with a fan during the first round of the WGC-FedEx St. Jude. 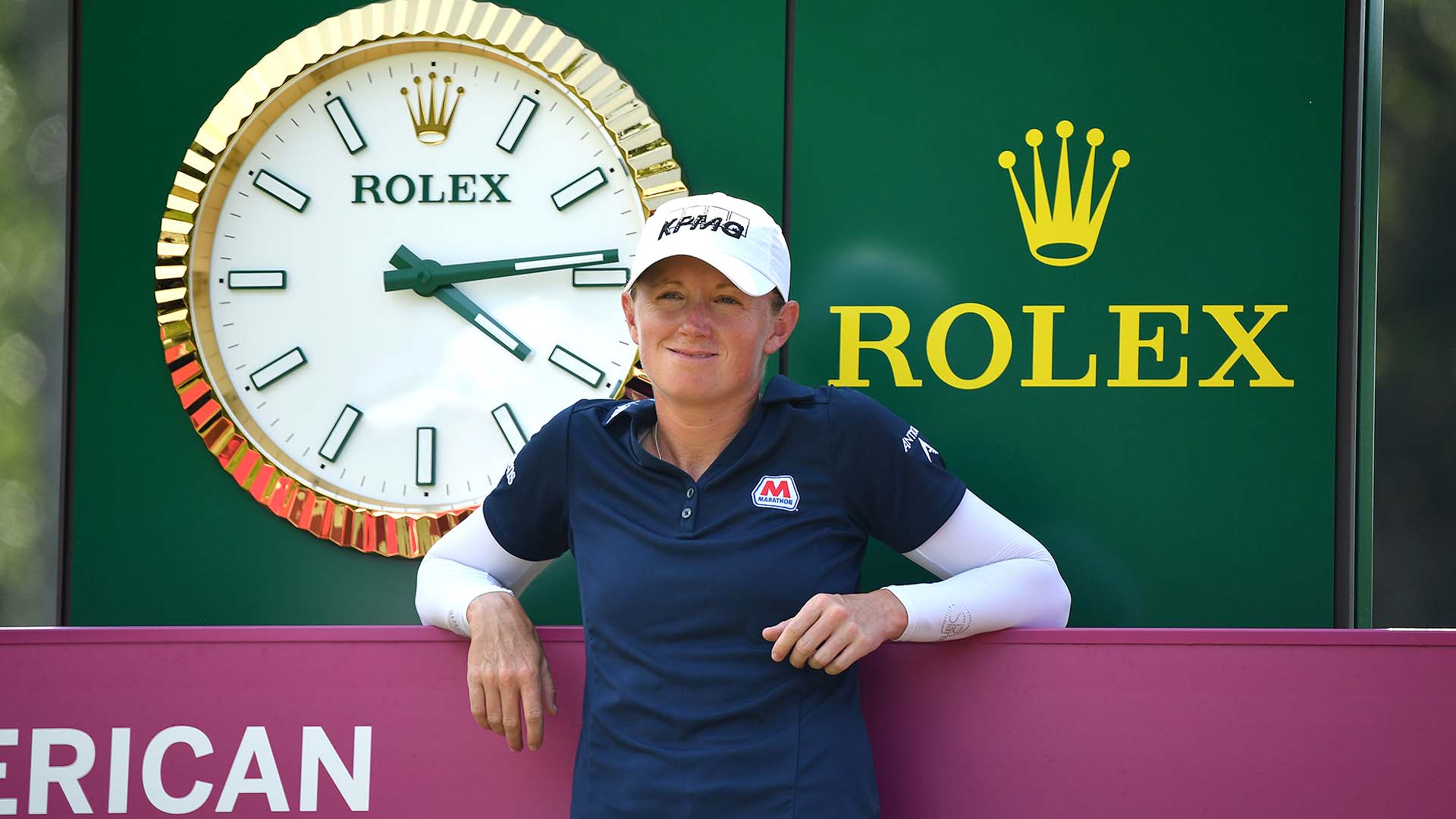 “I will never understand 5 hours and 50 minutes to play a round of golf! It’s not fun for us as players, can’t be fun to watch!” – Stacy Lewis, on Twitter after the second round of the Evian Championship, blasting the pace of play.

“Sad to report but had to disqualify myself this morning for using a non-conforming greens book during [the Barracuda Championship] (USGA rule 4.3). Why I didn’t think of it before the tournament started, I have no idea... ...the confusion for me was that my 2014 greens book fit in my yardage book so I didn’t think that it wouldn’t comply with the scaling limit of 3/8” to 5 yard. Mine was 1/2” to 5 yards. I used it a few times only but once is too many. Live and learn!” – PGA Tour veteran Mark Wilson, after being disqualified prior to the final round of the Barracuda Championship for using an improperly-sized greens book.

“I've never played more than four in a row and I might be doing six in a row, but going home for some breaks in between. East Lake's my No. 1 goal at this point, I really want to get back there. I didn't like missing that last year and coming in further behind this year than I was last year.” – Jordan Spieth, on adding the Wyndham Championship to his schedule next week in an effort to qualify for the Tour Championship.

“The why is pretty simple: I can’t compete against these guys anymore. I don’t hit the ball far enough, and when you can’t compete, there’s no sense ­– I’m a realist. I understand how to play the game, and I just don’t have enough tools in the tool box to compete against these guys out here.” – Tom Watson, announcing that he will be retiring from The Senior Open and U.S. Senior Open starting next year. 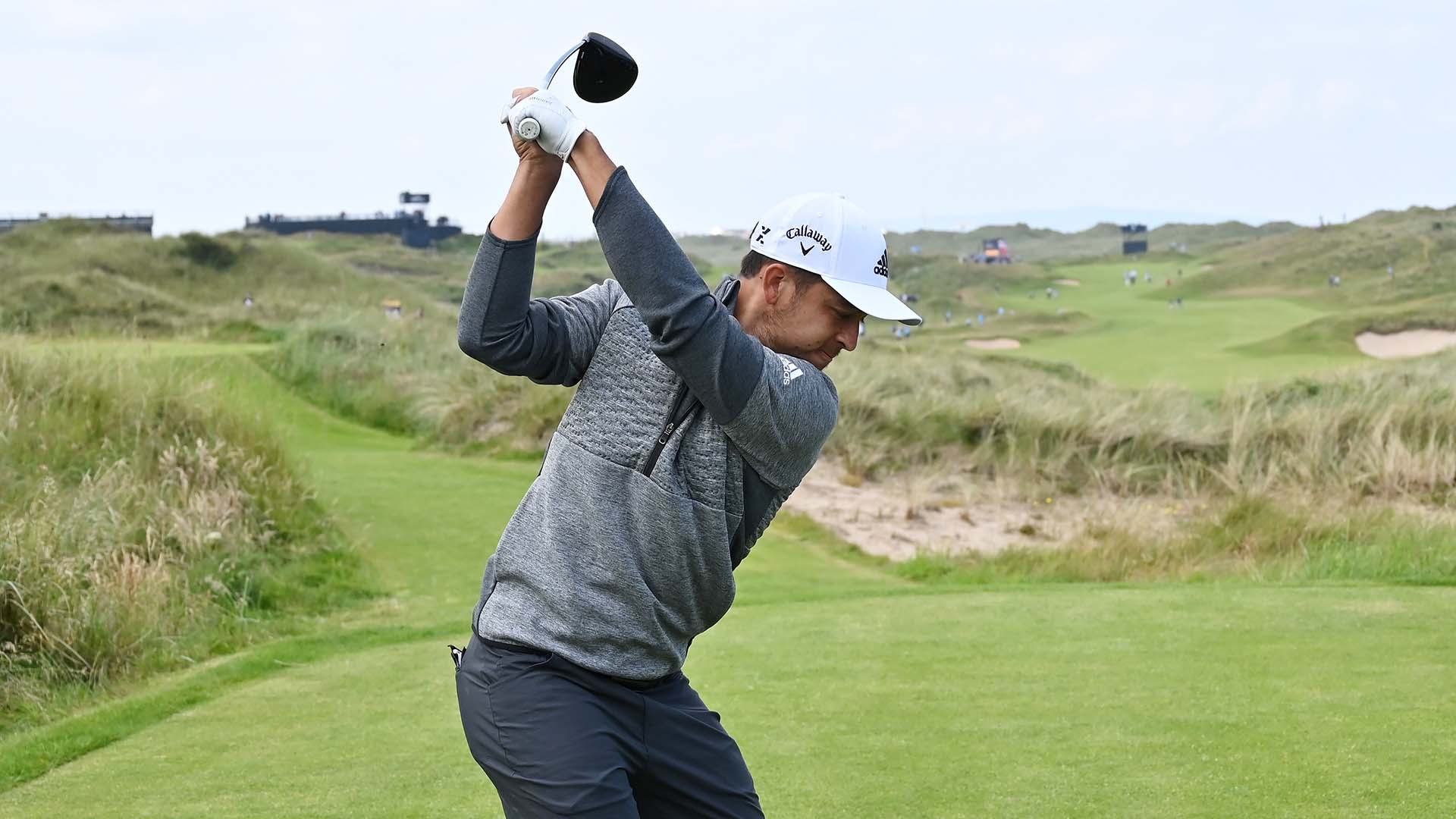 “I don’t think the R&A leaked the information. The fact is it was leaked, some way or another, to caddies or other players on the range. During the testing time the door was wide open. I don’t know how it happened. [But] their intentions weren’t to ruin any player.” – Xander Schauffele, clearing the air on his failed driver test at The Open.

“I hadn't drank a brandy since 2009 - drank two yesterday, it's nearly killing me.” – Shane Lowry’s grandmother, describing her grandson’s victory celebration after winning The Open.