Quotes of the Week: The legend of Tiger Woods grows, with support from Cardi B 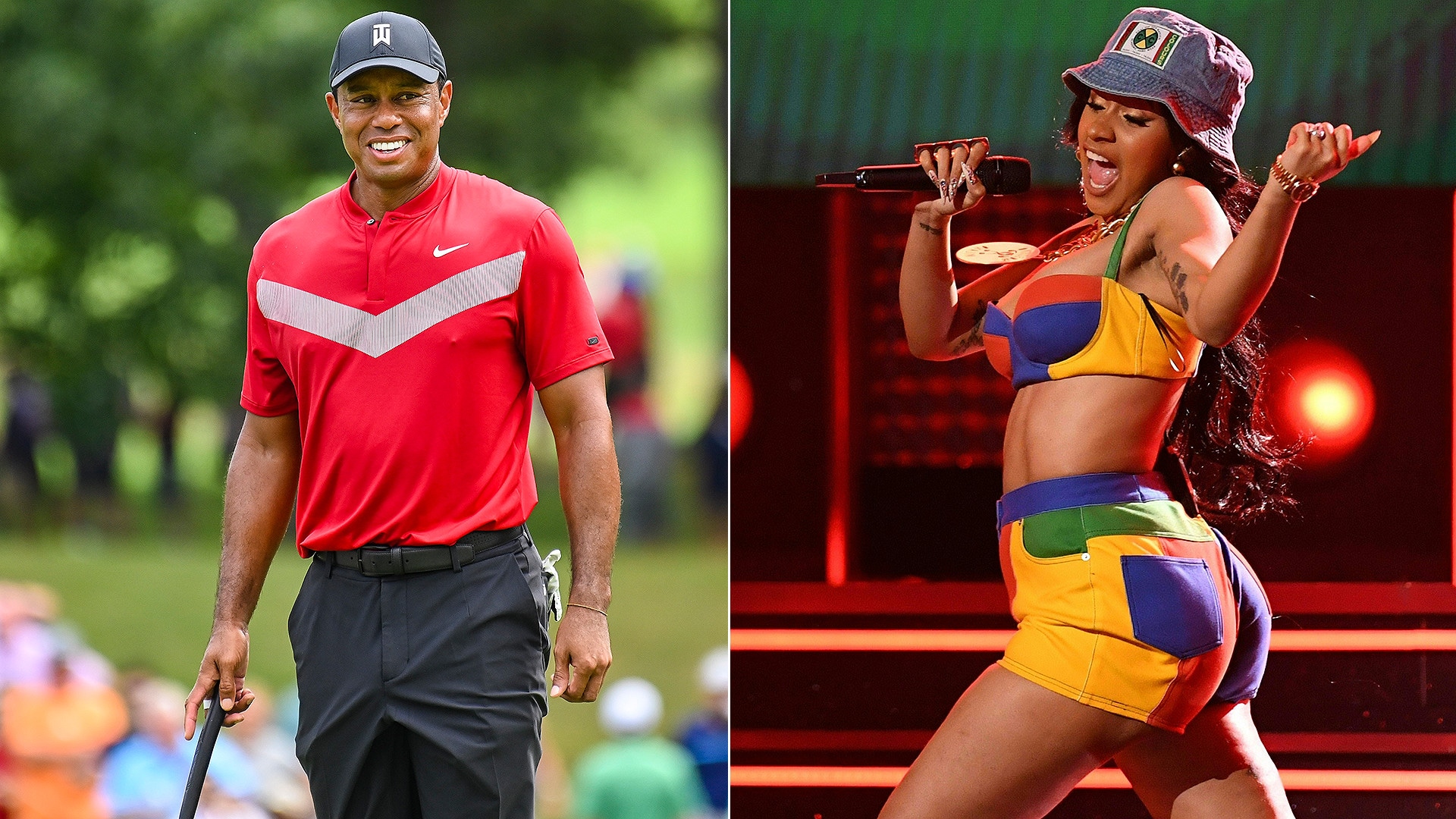 From music star Cardi B dropping hints on the inspiration for her next album name to Pat Perez not wanting to be associated with anyone who doesn't like Las Vegas, here are the top quotes from this week in golf:

"I think there's a substantial difference, I would advocate even too much of a difference between home and away. Clearly in Europe we get to set the golf course up, and we set it up in every way we can to suit our players. And in the States, we've seen that as well where the golf courses are set up to be most advantageous for the home team. I think, it's probably not going to happen in my lifetime, but 40-50 years down the road when the Ryder Cup is still going along it'd probably be best to have a neutral setup." –Padraig Harrington on calling for neutral setups at future Ryder Cups

"Tiger will probably make his own team this year with the Presidents Cup. He's played well again. It looks like Phil is building up his calves and getting thinner and hitting more bombs, so anything's possible with Phil. And Tiger, we know what kind of a player and competitor he is." –Steve Stricker on not ruling out Tiger Woods and Phil Mickelson as captains’ picks for the Presidents Cup

“First of all, I don't know where to start. Yes, what he did was wrong. Should he be fined? Yes. Three years is ridiculous. You're taking a man's job for three years. Yes, he was unprofessional and there should be consequences for it, but don’t take a man's job away for three years.” –Kevin Na on Bio Kim’s three-year suspension from the Korean Tour 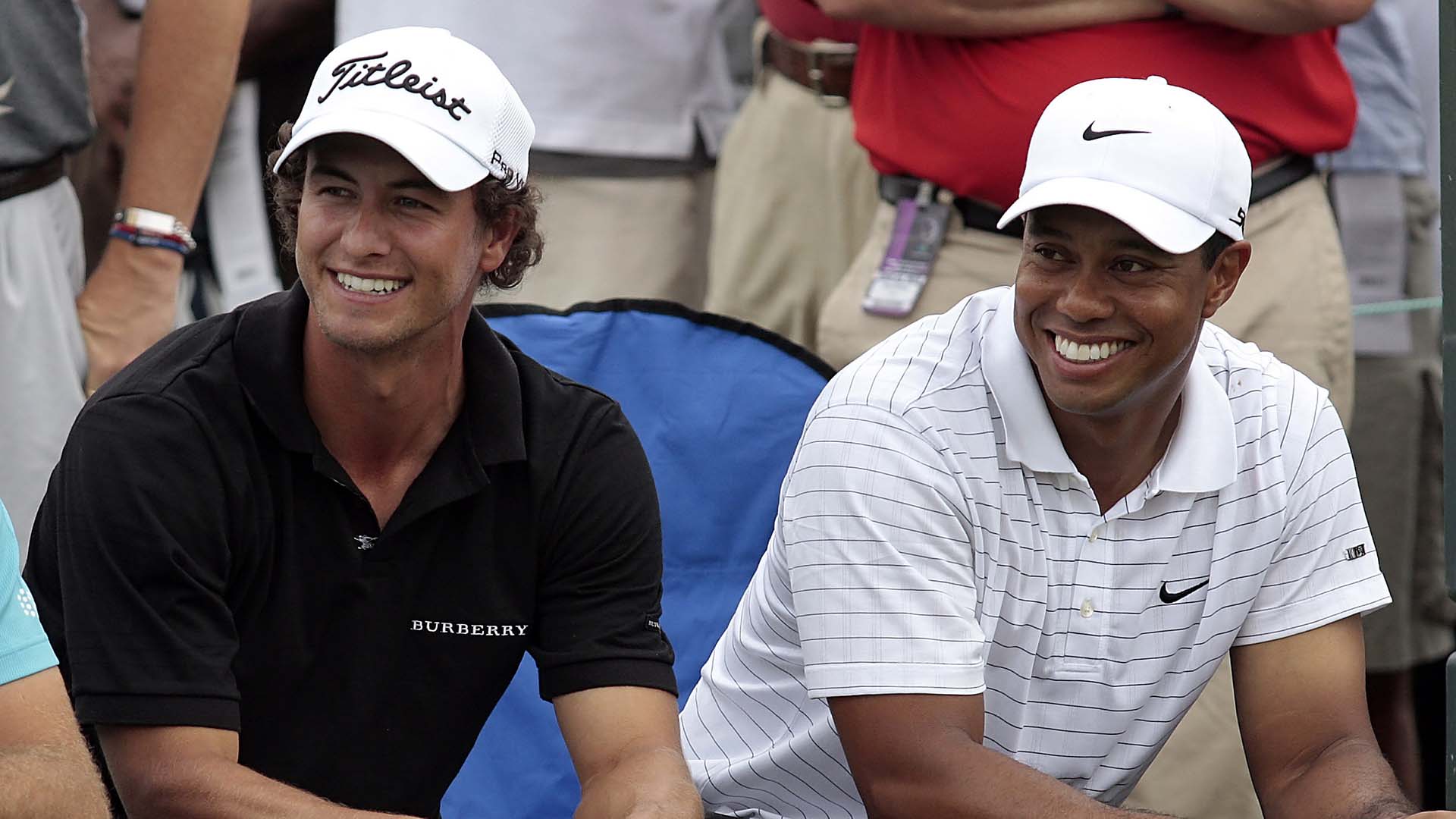 “It was the Sunday before the week of the U.S. Open. He closed me out on the 14th, but he double bogeyed the 9th for 63, and I was a bit blown away by what I saw. It was quite windy, and I thought I played quite well. Probably shot about even par and I was nine off the pace. I made probably a throwaway comment to Butch, something like, ‘Maybe I should reconsider turning pro?’ The only thing that made me feel good was he won the U.S. Open by 15 the next week, so I was quite happy to see that no one else really played like that.” –Adam Scott on the match he played with Tiger Woods as a 19-year-old before the 2000 U.S. Open

“Because, remember when everybody was talking (expletive) on Tiger Woods, like ‘Oh blah blah, blah blah this, blah blah that,' and then he (expletive) came and won that green jacket? That’s what I’m going to name my album.” –Music star Cardi B on what she's naming her next album

“I don't play for awards. I just play to win, win trophies, win tournaments. … Yeah, it would've been great, but I think everybody in this room knows – I mean, LeBron has only won 4 MVPs, and I'm pretty sure he's been the best player for more than just four years.” –Brooks Koepka on missing out on the PGA Tour's Player of the Year award 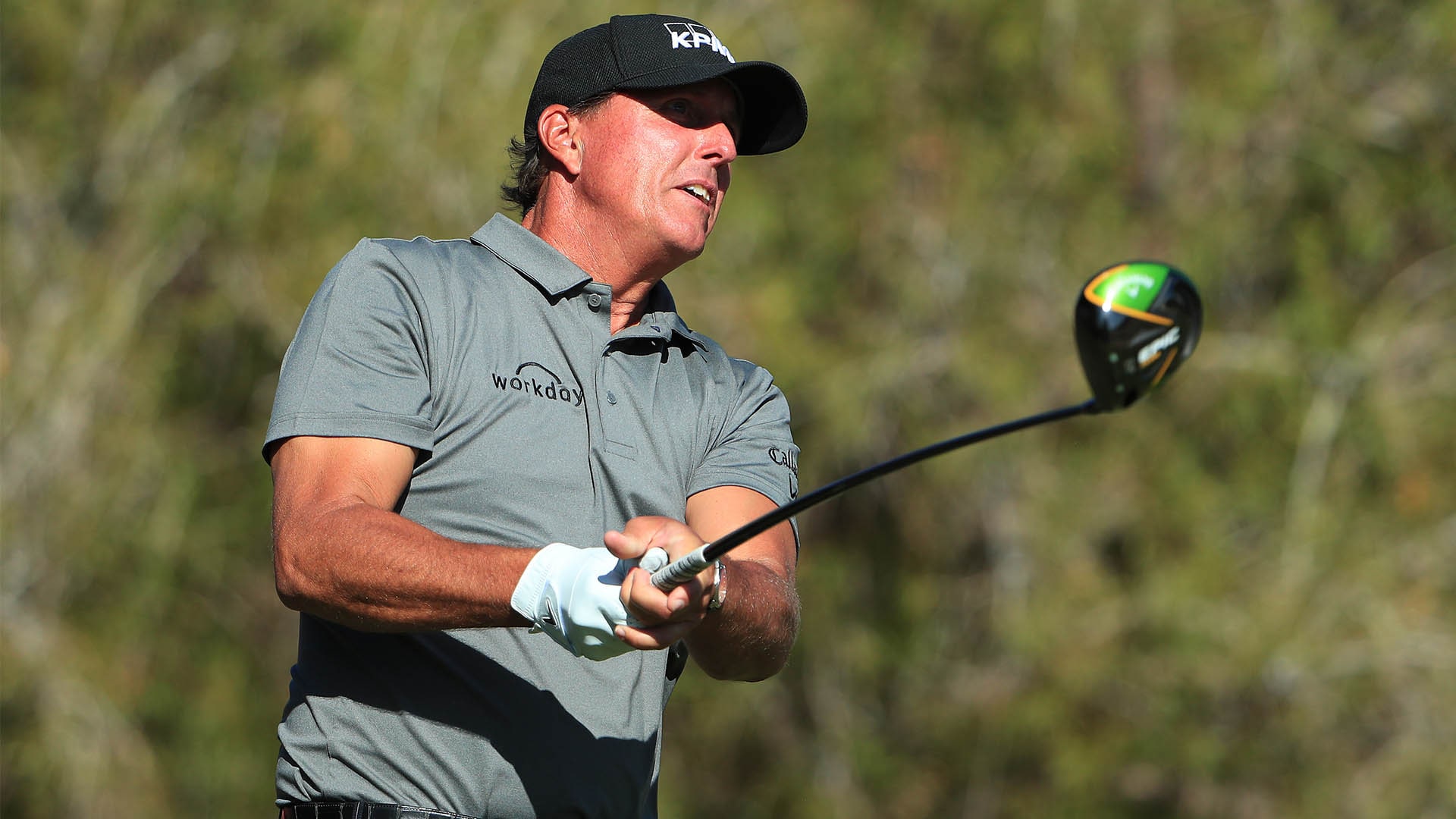 “Well, when you have calves like these you can't help but have high self-esteem, walk around with incredible confidence. Whether I'm wearing shorts or not, and they're hidden, I know that they're there, and so I hold my chest out.” –Phil Mickelson on his world-renowned calves following a hot start Thursday in Las Vegas

“For the past couple weeks, I’ve felt like there’s been some really weird stuff going on. I just can’t get a normal round in. I just want to go play golf and have a good time, make a couple putts, miss a couple; I’m OK with that. Nah, I’ve gotta lip out 10 and hole a bunker shot. It’s like, what’s going on?” –Bryson DeChambeau on the state of his game, which he says is really in the third standard deviation

“I was glued to the leaderboard trying to follow [him] the first couple holes of my front nine, trying to see where he was going to finish, what I was at. I was living and dying by it yesterday. I even had the Golf Channel on trying to see if maybe he would get a couple glimpses on there.” –Brooks Koepka on following his brother, Chase, as he tried to make the cut at Shriners Hospitals for Children Open

“I was just tired. I had hit too many shots, and I was like: I don’t know what’s going on – I could’ve ended up making a 20 if I wasn’t smart. … It’s like the old Seve saying: How did you make an eight? Well, I missed the putt for seven.” –James Hahn on making quintuple bogey at the Shriners Hospitals for Children Open 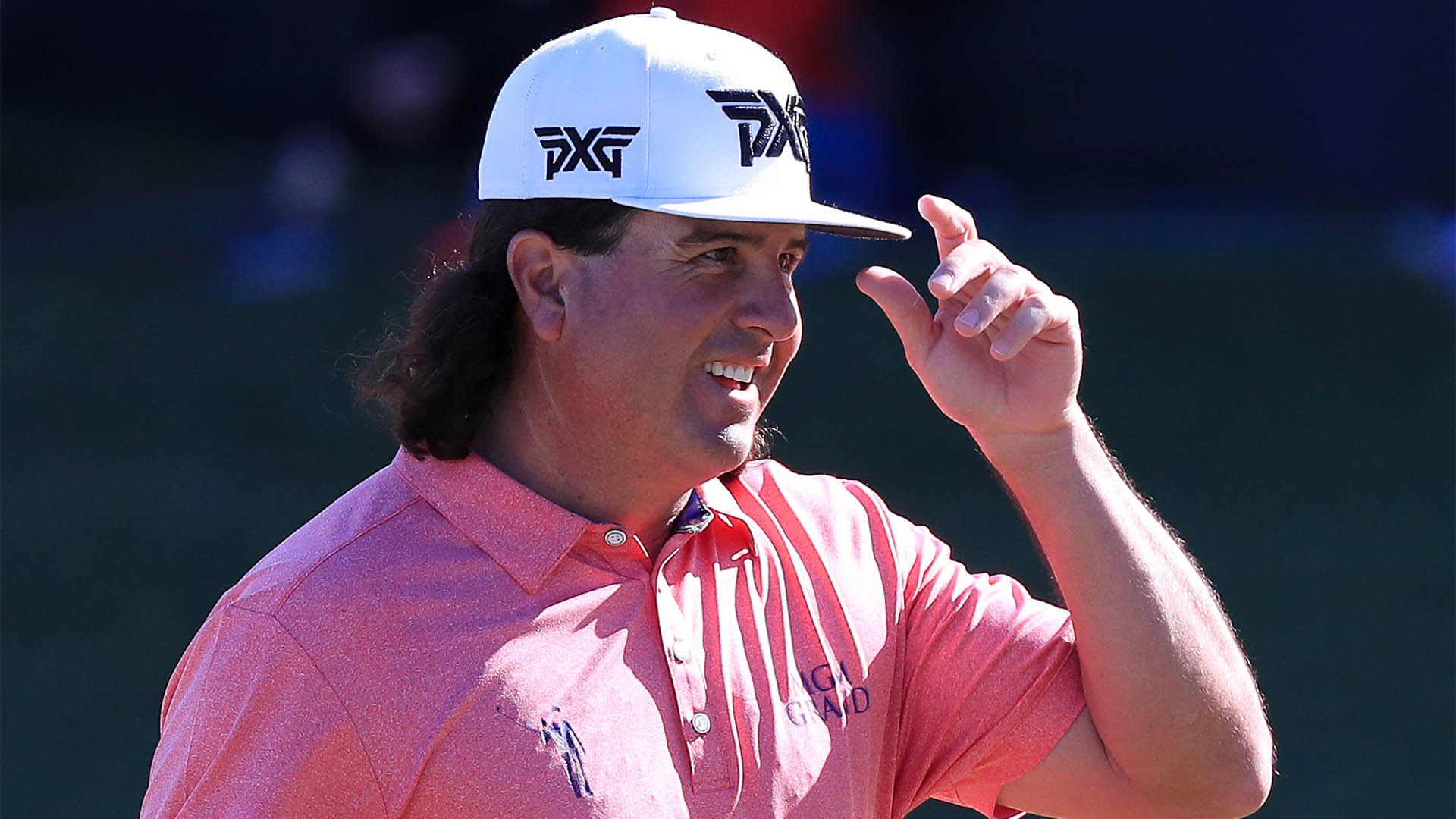 “I really like Vegas. I don't know anybody who doesn't like Vegas. And if you don't, I don't even want to know you.” –Pat Perez on playing in Las Vegas at the Shriners Hospitals for Children Open

“Seeing my grandma out here, who's in her 80s, watching me play golf, because I don't know how much longer she's going to watch me play golf, is really special. Just feeling all the support. I know if I have a bad hole, they're still going to be rooting for me. If I have a good hole, hearing my mom and my aunt scream, it's funny, but it's really great.” –Cheyenne Knight on playing in front of her 80-year-old grandmother at the Volunteers of America Classic just outside of Dallas