Quotes of the Week: Walker Cup advice from the dog? 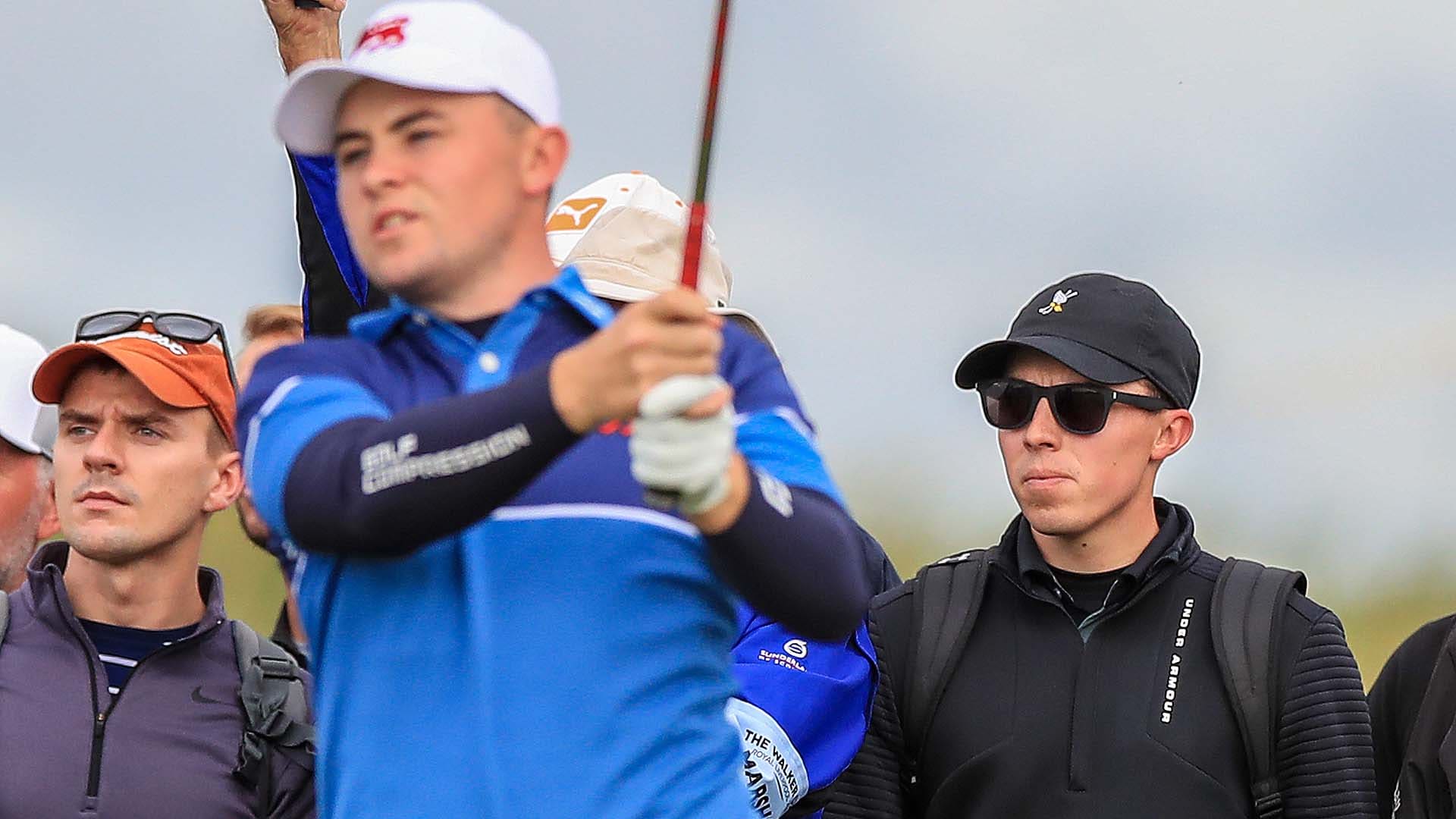 One final off week on the PGA Tour before the 2019-2020 season begins, but there are plenty of others around the world not resting and battling it out for extremely high stakes. Here are the top quotes of the week from the world of golf.

“My family and I are immensely appreciative of the outpouring of kind words, well-wishes, love and prayers we have received in the last few weeks from family, friends and the Big Blue Nation. It certainly will be a tough year, but nothing that can't be handled thanks to the amazing support group I have behind me at all times. ... Even though I will not be with my team in person this year, I will be there in spirit every time they compete, which I have full faith they will continue to do with the upmost integrity, passion and excellence.” – Kentucky sophomore Cullan Brown said in a statement after being diagnosed with bone cancer

“Right now, it hurts a lot. [I’m] frustrated and angry and all this stuff, but it’s a long journey. It’s going to make me better and shows me that I’ve gotta get better. I don’t like being on the bubble.” – Kevin Dougherty after narrowly missing his PGA Tour card 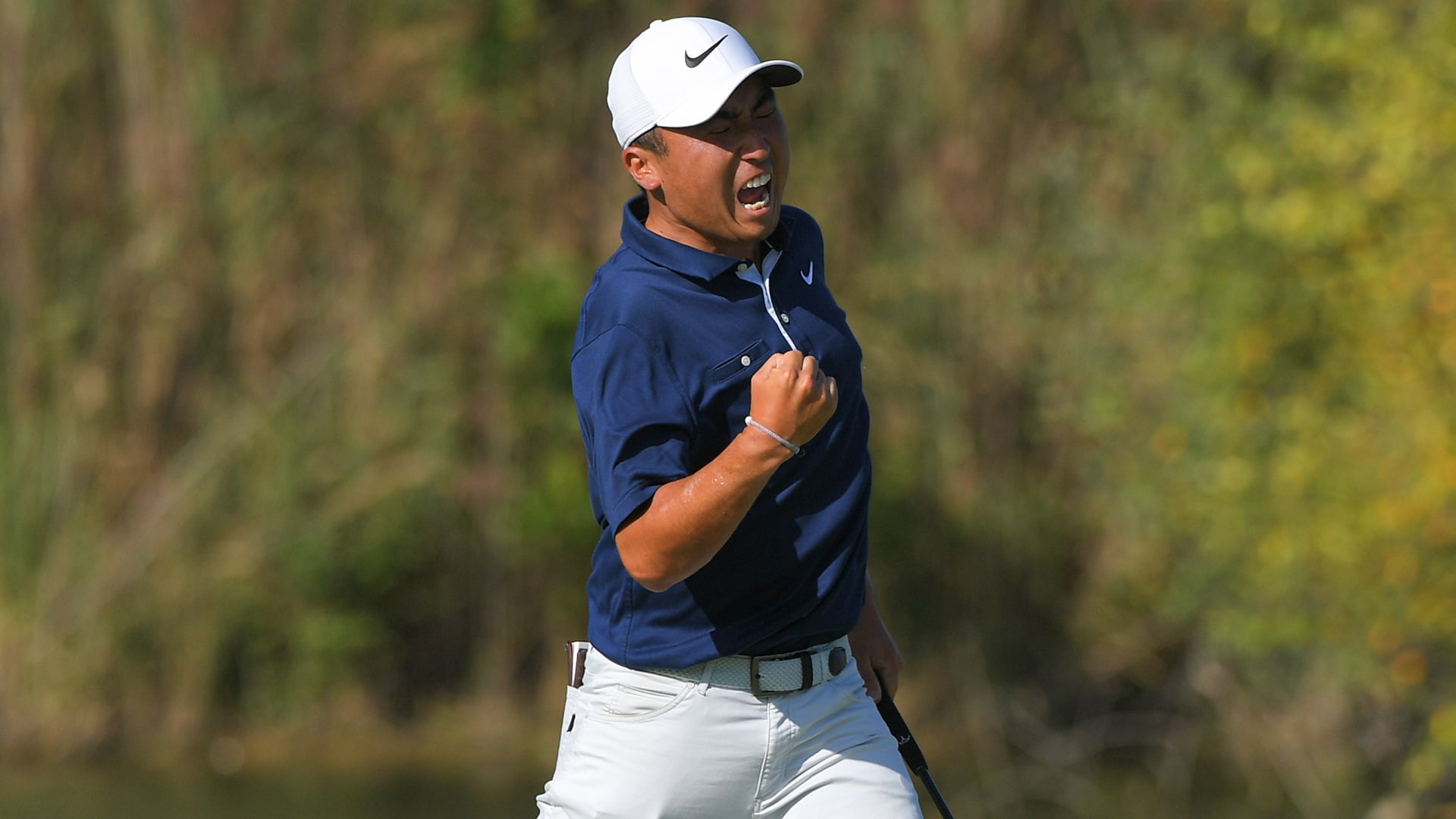 “I’ve never felt nerves like that before. I’ve been in a lot of nervous situations. The only way I’d be devastated is if I had a putt to make it and didn’t make it, and that thought occurred when I got there. After all I went through throughout the whole season, to have a putt to make it is wild, and even wilder to have it go in, so I can’t even quantify in words what this means.” – Doug Ghim after securing his PGA Tour card at the Korn Ferry Tour Championship

“People are not giving us much of a chance. I mean, the whole of the U.S. team is in the top 20. We have one player in the top 20, and that's just the way it is. But somebody is going to win 15+ points, and at the end of the day, that's our aim.” – International Presidents Cup captain Ernie Els on the upcoming Presidents Cup

“I didn’t expect there would be so many people here today. It has been a while since the U.S. Women’s Open. I thought the fans and reporters wouldn’t care as much. But today, I saw so many media and fans are here, to celebrate with me, and congratulate me, put so much effort into today, I feel so happy and blessed.” – Jeongeun Lee6 on returning home to South Korea for first time since winning the U.S. Women's Open 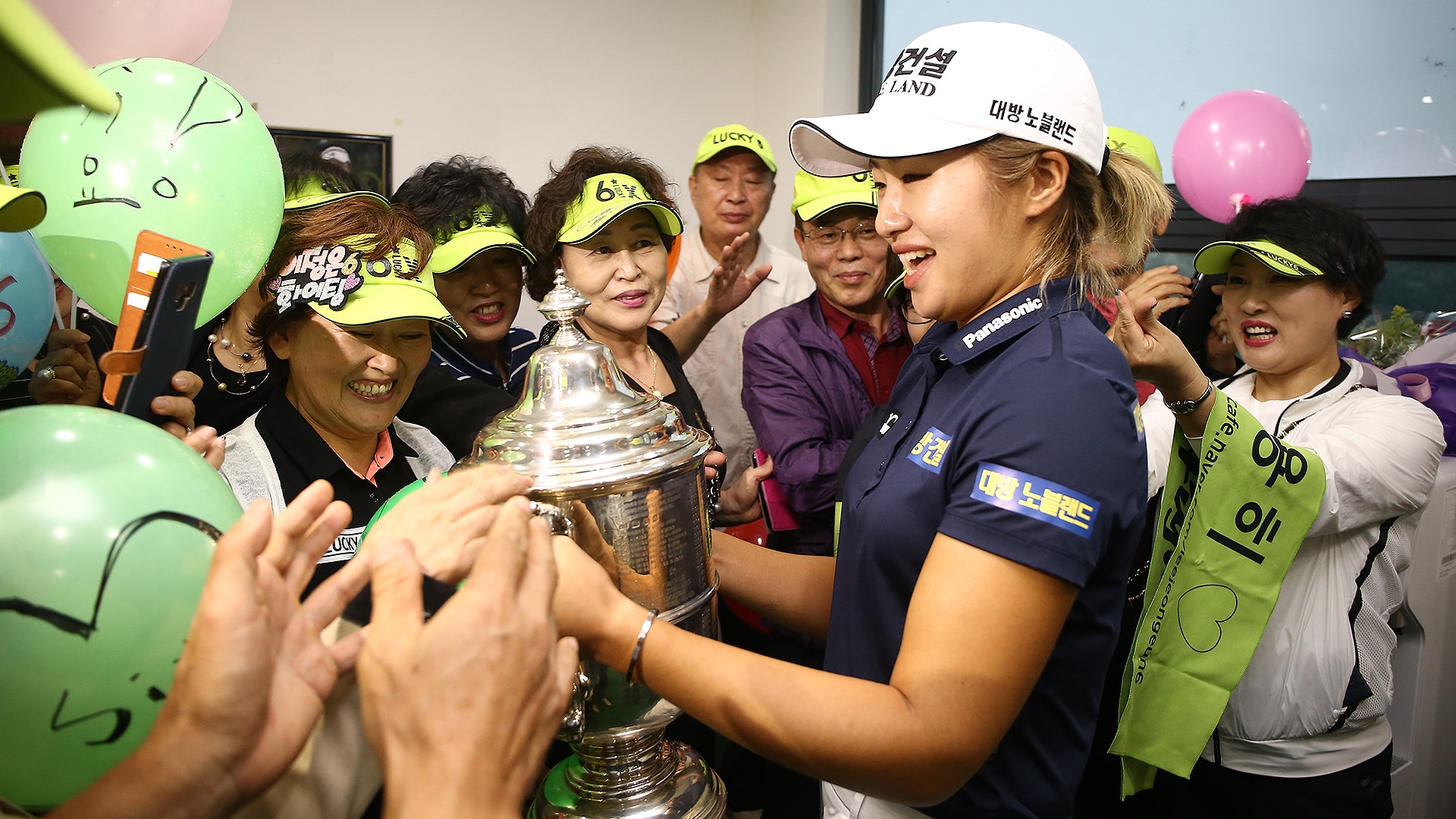 “Before I moved to the LPGA tour, I had doubts about myself and wondered if I could be good enough to win there,” Lee6 said. “And winning the U.S. Women’s Open gave me so much confidence, and I’m ready to win more.” – Jeongeun Lee6 on her confidence after her win at the U.S. Women's Open

“I got sapped twice by Captain Sigel. I'm not over it, still mad at him. But we had a great captains' dinner about a year and a half ago after I got announced, and he told me to play everybody three times.” – U.S. Walker Cup captain Nathaniel Crosby on his experience at the 1983 Walker Cup at Royal Liverpool

“I just think it's really cool. It's like a fraternity of people who have played this event before and they're all rooting for us this week.” – Stanford grad Brandon Wu said of the support from previous Walker Cup participants like Tiger Woods and Justin Thomas

“The one thing that kind of hit home to me was when they were talking about how special it is to play for your country and how leading up to the week you don't really realize how special it is until you step on the first tee, and then it's like, game on. I'm looking forward to that.” – No. 1-ranked amateur Cole Hammer said of the support from previous Walker Cup participants like Tiger Woods and Justin Thomas 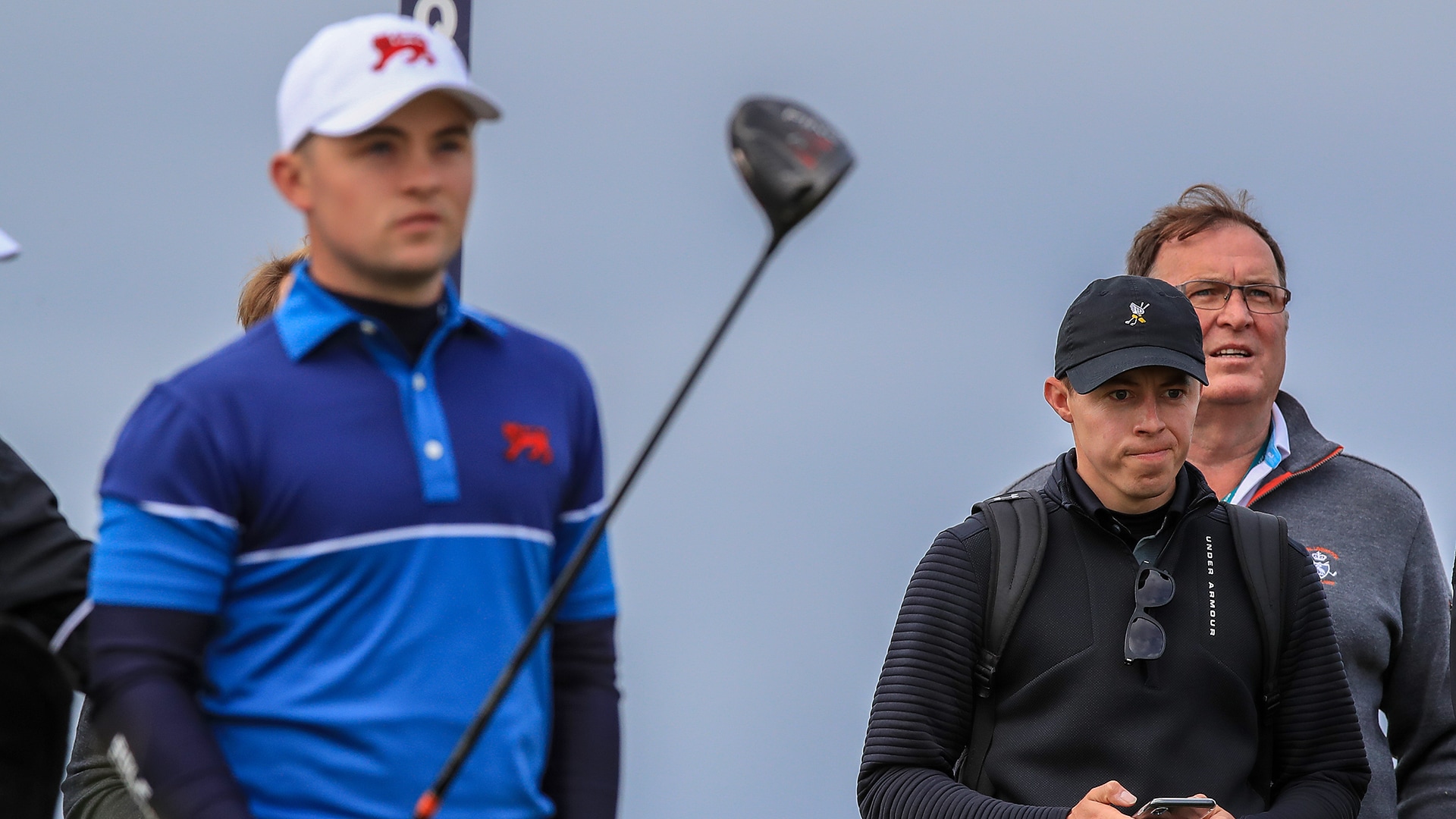 “I got more advice from my dog than I did from him.” – Alex Fitzpatrick on his pre-Walker Cup advice regarding his older brother Matthew, who is the 29th-ranked professional in the world and who also previously competed in the Walker Cup

“The system we believe is all over the place anyways, but at the end of the day, we’re in England, it’s the game of golf and we’re all at a similar level. Cole [Hammer] is obviously world No. 1, but it means nothing. It’s one round of golf; if we play well and he doesn’t, we’re going to win.” – Tom Plumb said of his GB&I team's perception against the higher-ranked U.S. squad at the Walker Cup 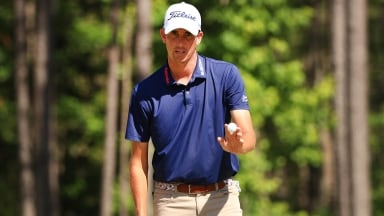